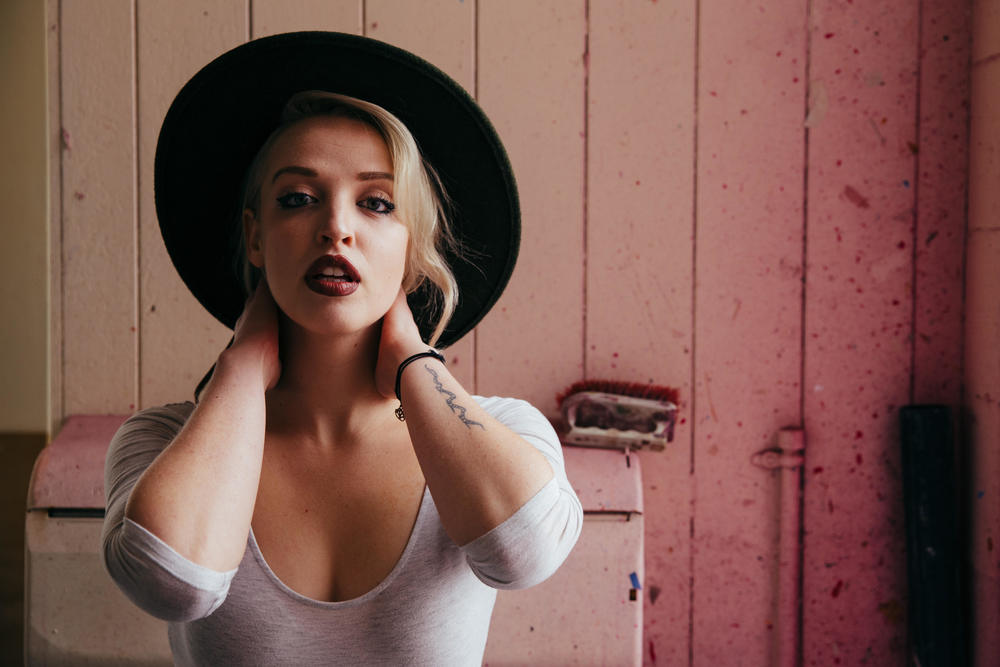 The Last Mixed Tape’s The Week #03 features new music from the likes of Havvk, Elizabeth Moen, Avro Party, Mob Wife & In Their Thousands.

Havvk – Glass
The Mixed-Tape – “Carried forward by shimmering melody, shuffled beats and isolating vocals, the song feels like it hangs on a knife-edge between brooding and imposing, making for a fully immersive offering from Havvk.”

In Their Thousands – ACRASIA
‘ACRASIA’ proves to be well worth the wait, a tour de force that once again highlights just how immersive and cinematic the music of In Their Thousands is whilst also giving us a promising glimpse into what is to come from the band’s latest L.P.

Avro Party – D U S T
Set against a widescreen cinematic darkwave backdrop, the ambitious ‘D U S T’ is a compelling new offering from Avro Party that drags you into its world of far-off soundscapes, delicate piano lines and scattered beats.