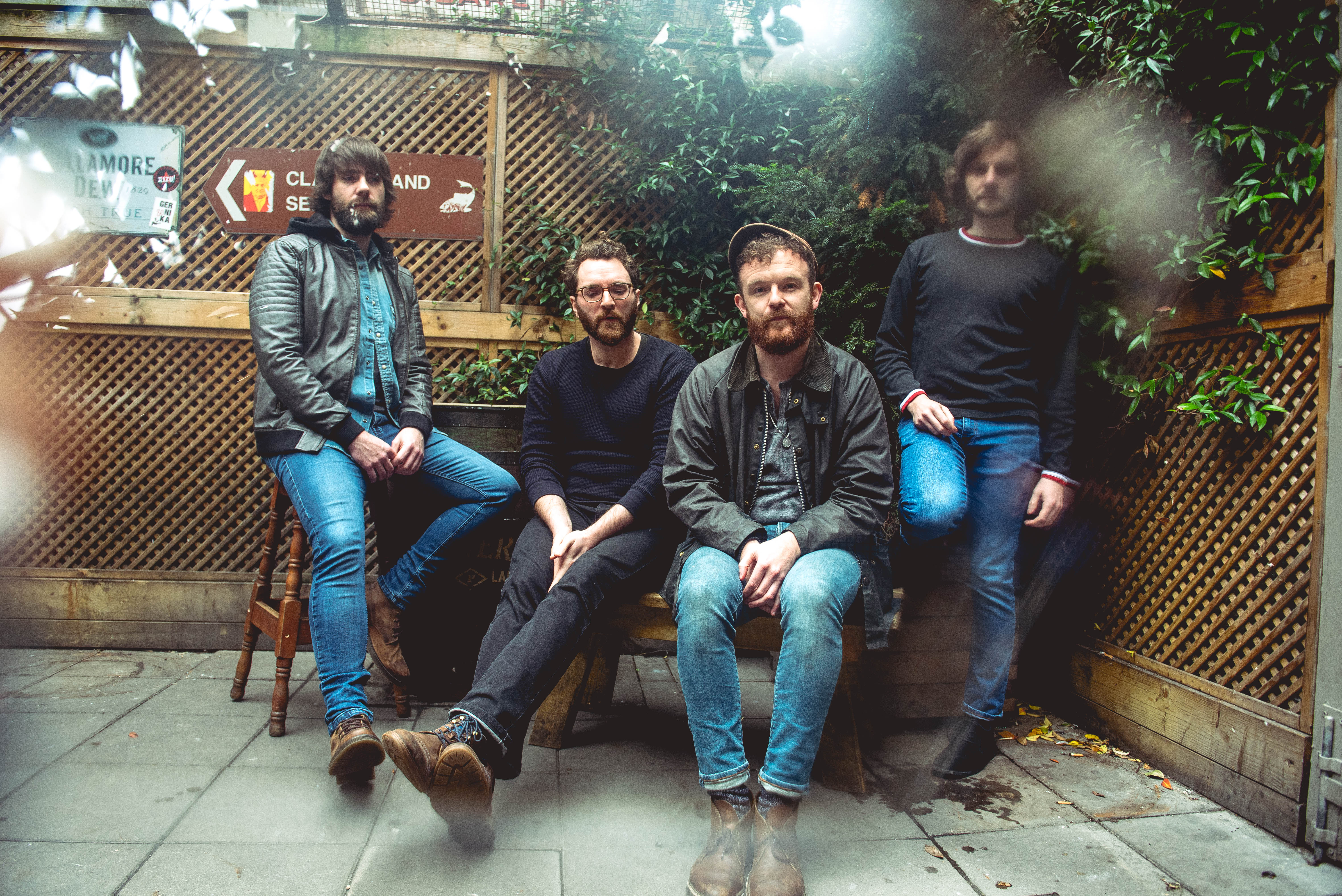 The Last Mixed Tape is proud to premiere the brand new music video for ‘ACRASIA’ by In Their Thousands.

The first single to be taken from In Thier Thousands upcoming studio album, ‘ACRASIA’ unveils itself as a vast sounding re-emergence from the group that plays with space and texture one minute then large-scale passages of impactful dynamism.

‘ACRASIA’ proves to be well worth the wait, a tour de force that once again highlights just how immersive and cinematic the music of In Their Thousands is whilst also giving us a promising glimpse into what is to come from the band’s latest L.P.

Click below to watch the music video for ‘ACRASIA’ by In Their Thousands. The single itself is due out on August 18th via Spotify.