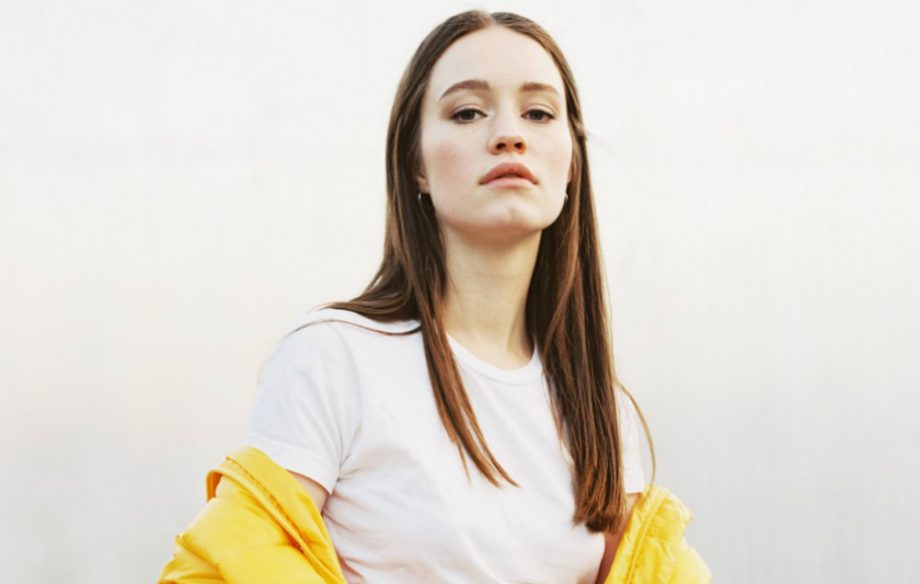 Norwegian synth-pop artist Sigrid has announced a headline show at the Olympia Theatre in Dublin.

The critically acclaimed pop act will return to Dublin on Monday, November 5th with a show at the Olympia as part of her upcoming UK and Ireland tour. Sigrid has also just released a new track in the shape of piano ballad ‘Focus (Demo)’, which she wrote when she was seventeen and features on her new E.P. Raw. See video below.

Sigrid has had a stand-out year since the release of her breakthrough singles ‘Strangers’ and ‘Don’t Kill My Vibe’, as well as several festival highlights including an appearance at Coachella.

Tickets to see Sigrid live at the Olympia Theatre on Monday, November 5th are priced from €28.90 inclusive and will go on sale this Friday 22nd June at 9am from Ticketmaster

Over 14s | Under 16s accompanied by a parent/guardian

2 comments on “Sigrid to return to Dublin with Olympia show”