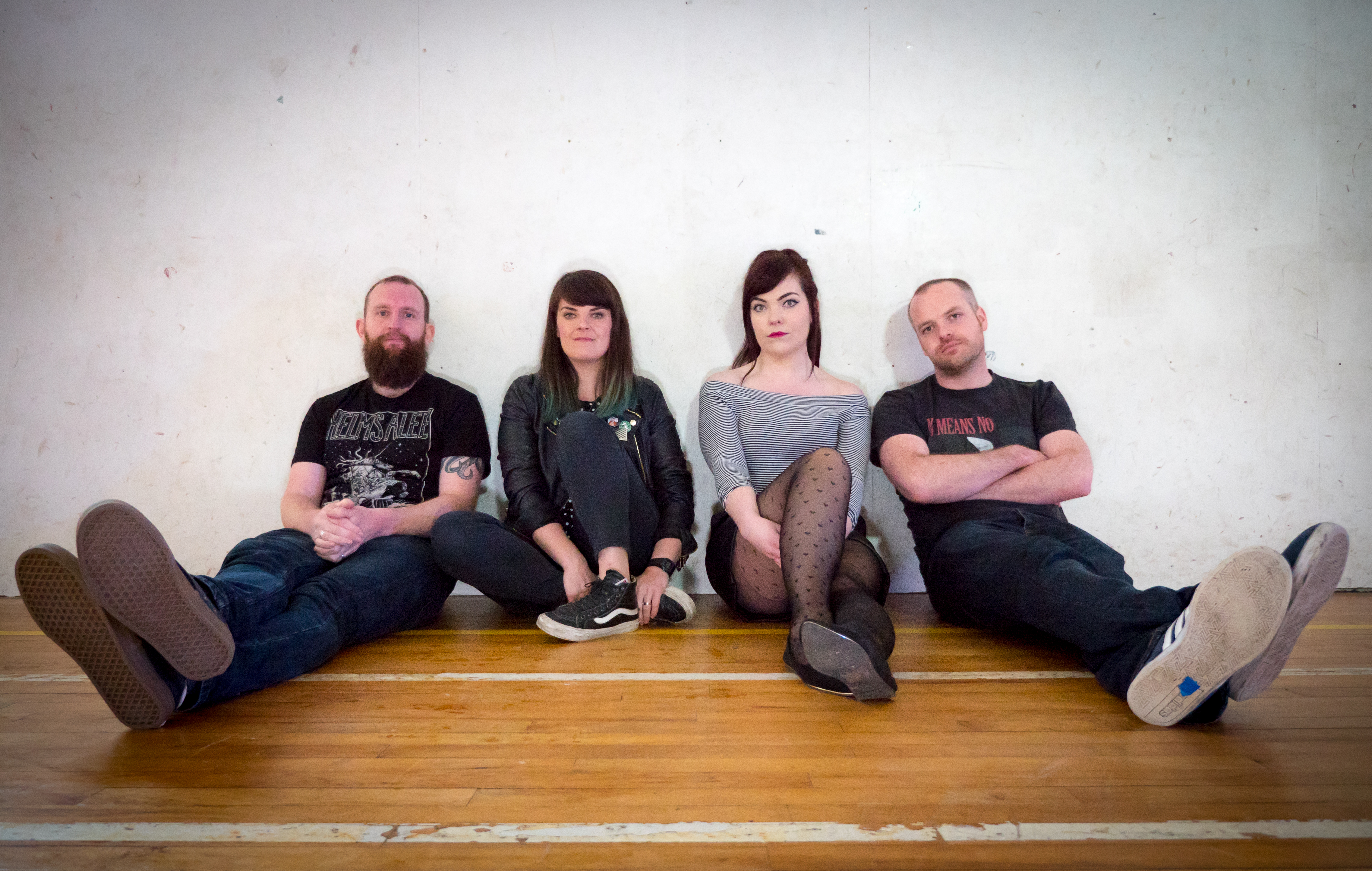 Irish garage-pop band Dott have made their return with a brand new single and music video for ‘Like A Girl’.

Taken from Dott’s forthcoming album Heat Swell (due out on June 8th via Graveface Records) and featuring Sadie Dupuis of Speedy Oritz, ‘Like A Girl’ is a large-step in sound from the Galway band resulting in a stronger foundation for the group’s music to sit upon.

Speaking about the meaning of the song, whose video features members of Galway Pro-Choice, Galway Parents for Choice and Galway Roller Derby, Anna from Dott says:

“It has always bothered me when people say that doing something ‘Like a Girl’ means they did it weakly or substandard. To put this out-dated notion to bed, I wrote this song to remind people that doing something ‘Like a Girl’ means it will be powerful and no shit will be taken. It’s especially relevant in Ireland at the moment with the fast approaching Referendum on Reproductive Rights (voting on May 25th). Irish women and girls have spent years fighting for their reproductive rights, demanding a referendum to change archaic and unsafe Irish Law. And now we are a matter of weeks away from the referendum finally happening, all because of the fierce and tireless work of the women’s groups of Ireland.

So, what I’m trying to say is, if you’re going to do something important, you’d better hope that everyone says you did it like a girl.”

Click below to watch the music video for ‘Like A Girl’ by Dott. The single itself is out now via bandcamp.