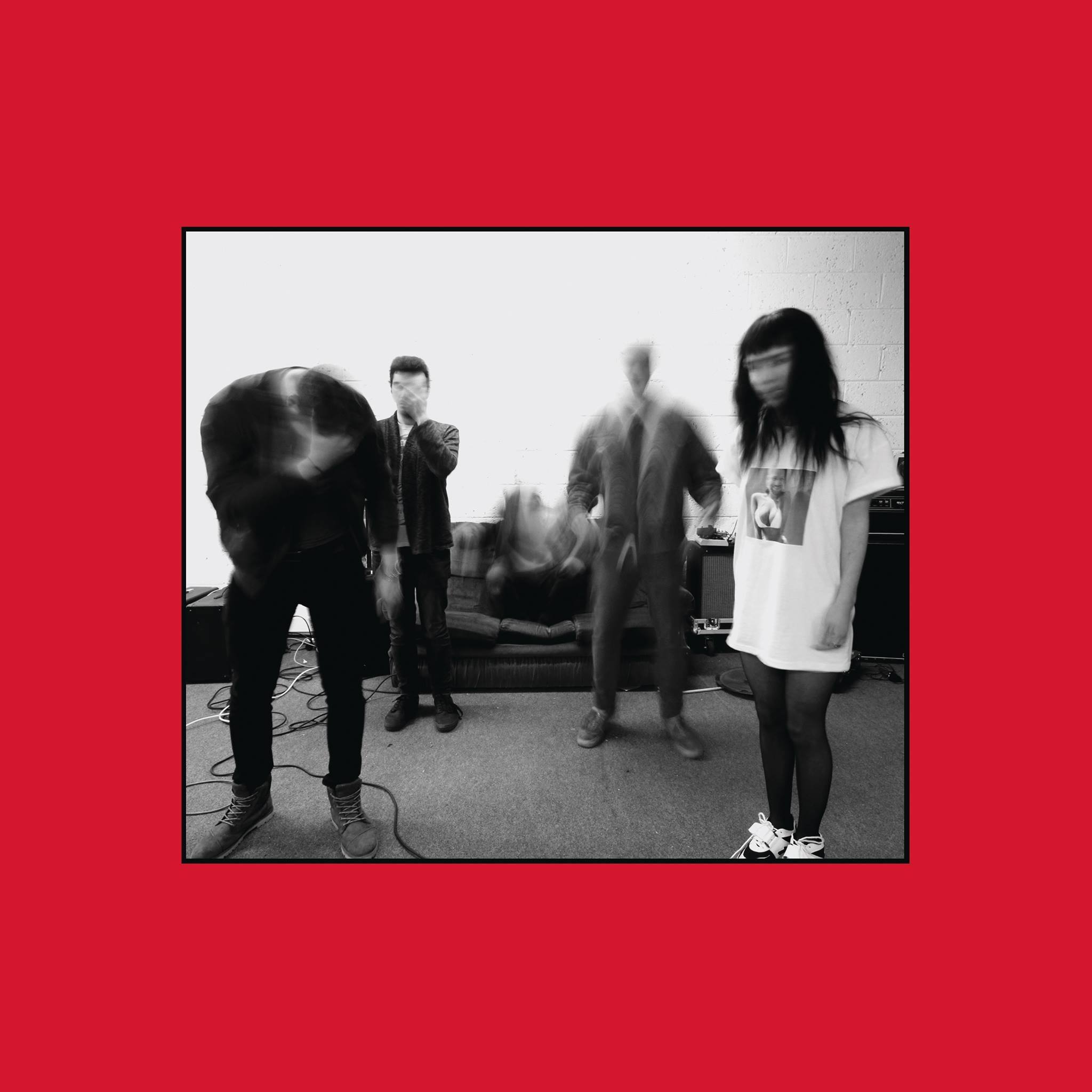 With so much emphasis put on shine and polish in music at the moment, the screeches of noises that open Wednesday could very well be seen as a rejection of such things. The music of Just Mustard is claustrophobic, restless, and unsettling, an aesthetic carried right through the group’s slow-burning debut.

While ‘Boo’ certainly grabs the attention and ultimately sets the scene for the rest of Wednesday, songs like ‘Curtains’ develop the mood further. A cacophonous collision of howling guitars, unrelenting beats and a wonderfully juxtaposed vocal the track makes full use of the enclosed atmosphere Just Mustard create within their music.

Indeed, Wednesday is an album persistent with its sonic message. Obscured by noise and engulfed in harsh texture, this debut always appears to be teetering on the edge of something. The forward motion of ‘Tainted’ and the sliced-up structure of ‘Tennis’ both add to the tension that boils underneath the entire album, making sure the listener is never quite at ease.

Alternative-rock records that delve into long mood-driven shoegaze inspired passages can often be a slog, with the first few songs setting down a formula that the rest of the album repeats to the end. Just Mustard just about avoid this by making things relatively short and to the point. A track either way may have tipped things in the wrong direction.

Wednesday is an often eerie journey into the distant soundscapes of Just Mustard. Filled with some truly inspired use of noise, mood and texture, the group’s debut offering is one that identifies them, much like the underlined sound of the record, as a band on the verge of something. What that “something” is remains to seen, but right now they have elevated themselves above the pack and expectations are high.

Wednesday by Just Mustard is out now.