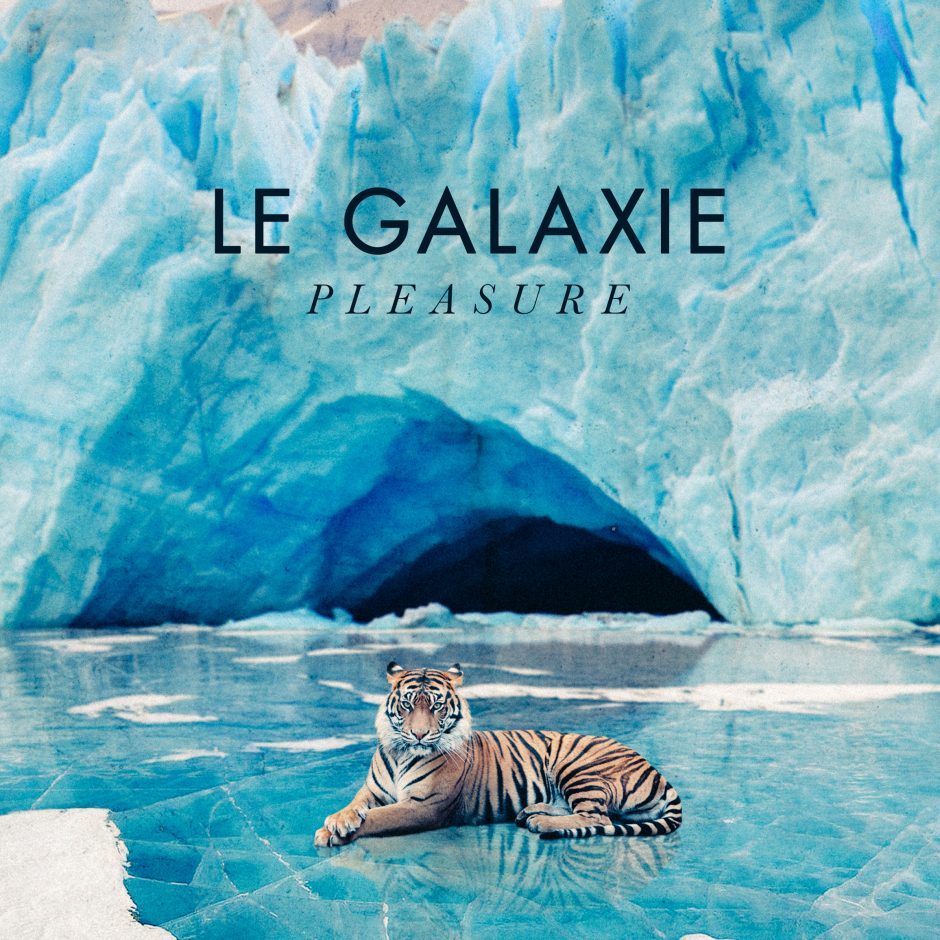 If Le Club was an album of unwieldy excess then Pleasure is a different beast entirely. Shedding the over-reliance on 80’s kitsch that hurt their previous outing, Le Galaxie’s return is laser-focused in its intent and feels like the first time they have been able to separate the live/studio aspects of their sound.

Starting with the title track, Le Galaxie quickly establish how they’ve grown since 2015. The vocal interplay between Michael Pope and May Kay is pinpoint, while the accompanying electro-pop production surrounds but never engulfs them. Highlighting the song rather than the sound seems to be the purpose of Pleasure overall. This ethos runs right through the record (see: ‘L.I.E’ and ‘Lock That Heart Down’), and while the influences may be familiar the handling this time around is not.

The addition of May Kay as a full-time member also provides the album’s high-water mark. The fuzzy ‘Day of the Child’, which features the former Fight Like Apes singer on lead vocal, swings wildly from soaring to snarling in the blink of an eye. A push and pull dynamic that is characteristic of Le Galaxie’s music but has never been fully captured before now, resulting in an intricate collision of the best facets of their sound.

While Pleasure is a more mature effort from Le Galaxie sonically, the group have been able to maintain the same sense of self-awareness that makes their music so much fun. The simply oddball ‘Demi Moore’, a song wherein the title serves as the only lyric, comes in at an epic six minutes long but never feels over-played or bloated. Interestingly the much shorter ‘Guy’, that proceeds it, sounds like filler and lacks the same conviction.

In many respects, Le Galaxie have always been a polarizing band. I have oscillated in my own opinion of them in the past, ‘Love System’ is still a favourite of mine while its parent album is not. Pleasure has changed that. A solid, well-crafted record Le Galaxie’s third outing finally finds the group harnessing the production of their studio work in a way that serves the song first. Excess has been replaced by focus, with nothing lost but everything gained along the way.

Pleasure by Le Galaxie is due for release on April 6th.