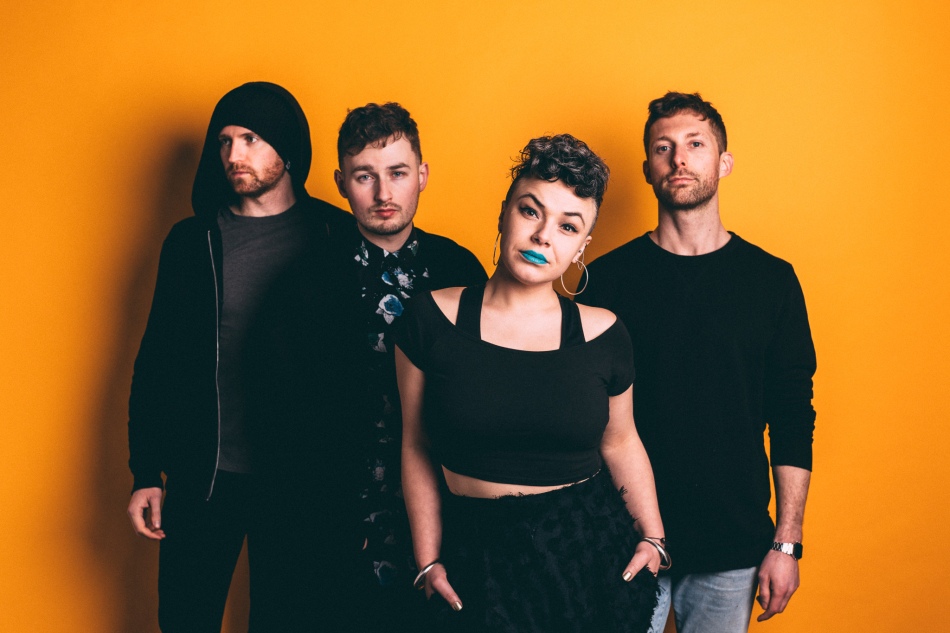 The Last Mixed Tape counts down the stand-out tracks that made the last four weeks including Day_S, BARQ, Sleep Thieves, Montauk Hotel, Hawk, Sylk & more. See the rundown and Spotify playlist below. 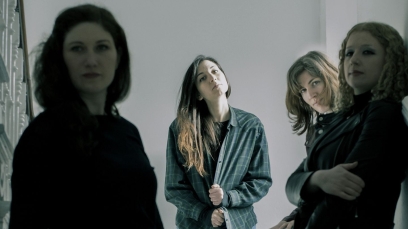 BARQ – Sassy Mouth
A shuddering collage of sounds that pushes and pulls in great jolts of dynamism. Feeling like a cathartic primal scream of frustration, courage and hope.

Sleep Thieves – Aching Bones
‘Aching Bones’ has an almost widescreen soundscape that draws you further and further into the band’s texturally dense music. 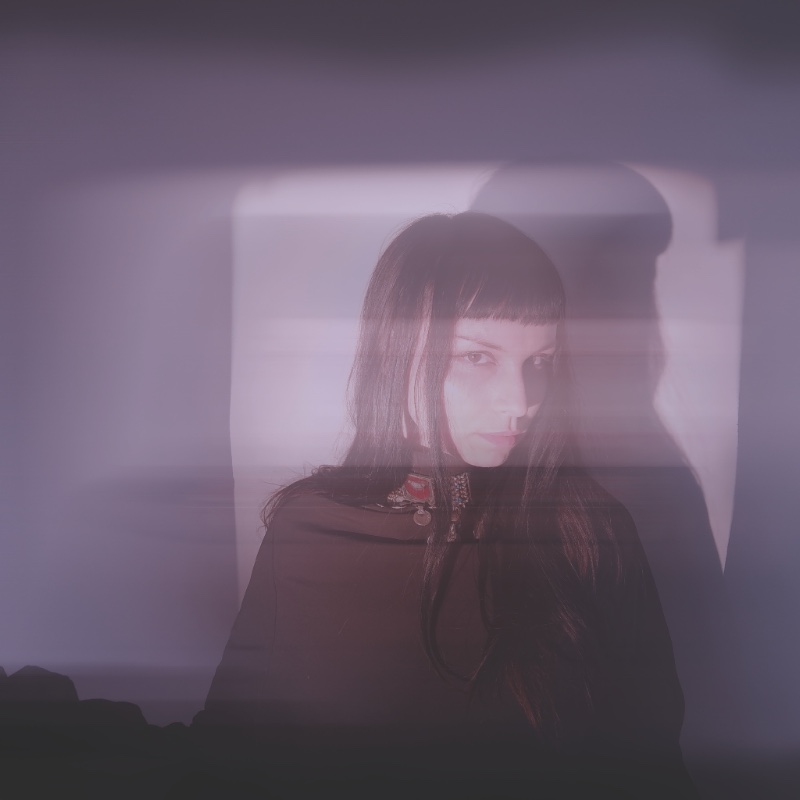 Slyk – Girl
A highly stylised track, ‘Girl’ finds Sylk further building upon the darkly lit cold wave of their debut E.P. with a sound that feels much weightier.

Saoirse – Strong
A lush blend of R&B, soul and pop, the pristine production and songwriting found on ‘Strong’ introduces Saoirse as an artist with an already highly-stylised take on her music.

Hawk – Keeps Me Out
Built from sonic juxtaposition, unrelenting rhythm and large backdrops of glistening growling textures, Hawk’s immersive new single ‘Keeps Me Out’ is their best yet.

Hilary Woods – Inhaler
Inhaler’ is a stark offering from the artist built upon a backdrop of icy textures, bare-boned melody and stunning depths of field.

Sorcha Richardson – Can’t We Pretend
‘Can’t We Pretend’ sees Richardson’s storytelling wrapped in texture, mood and atmosphere. Resulting in yet another gem from the very promising songwriter. 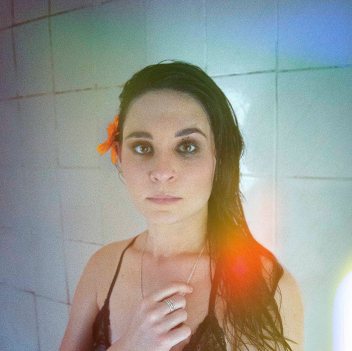 Maria Kelly – Small Talk
One of the most engaging aspects of Maria Kelly’s songwriting is the artist’s lyrical honesty. In ‘Small Talk’ Kelly deftly takes an introspective look at social anxiety, and the struggles, doubt and fear that it can cause.

Roisin El Cherif – Half A Life
A bustling mixture of rhythm, melody and pop sensibilities, Roisin El Cherif’s latest offering, ‘Half A Life’, is a vivid sounding track that works a vibrant contrast to her previous single, the darker themed ‘Kerosene’.

Ferals – Brendon Rogers
Melding several aspects of the alternative-rock scene into one sound, Ferals are a promising new act that could very prove to be ones to watch in the future.

Pine The Pilcrow – Only Ghosts
‘Only Ghosts’ has a dramatic sense of atmosphere with the song’s melancholy music and lyrics setting the scene for the group to weave their organic sound around.

Pursued By Dogs – Talk
Brought to life through distant, reverb swamped vocals, scattered beats and synth swells, the sound of ‘Talk’ is has a far-off, obscured feel to it.