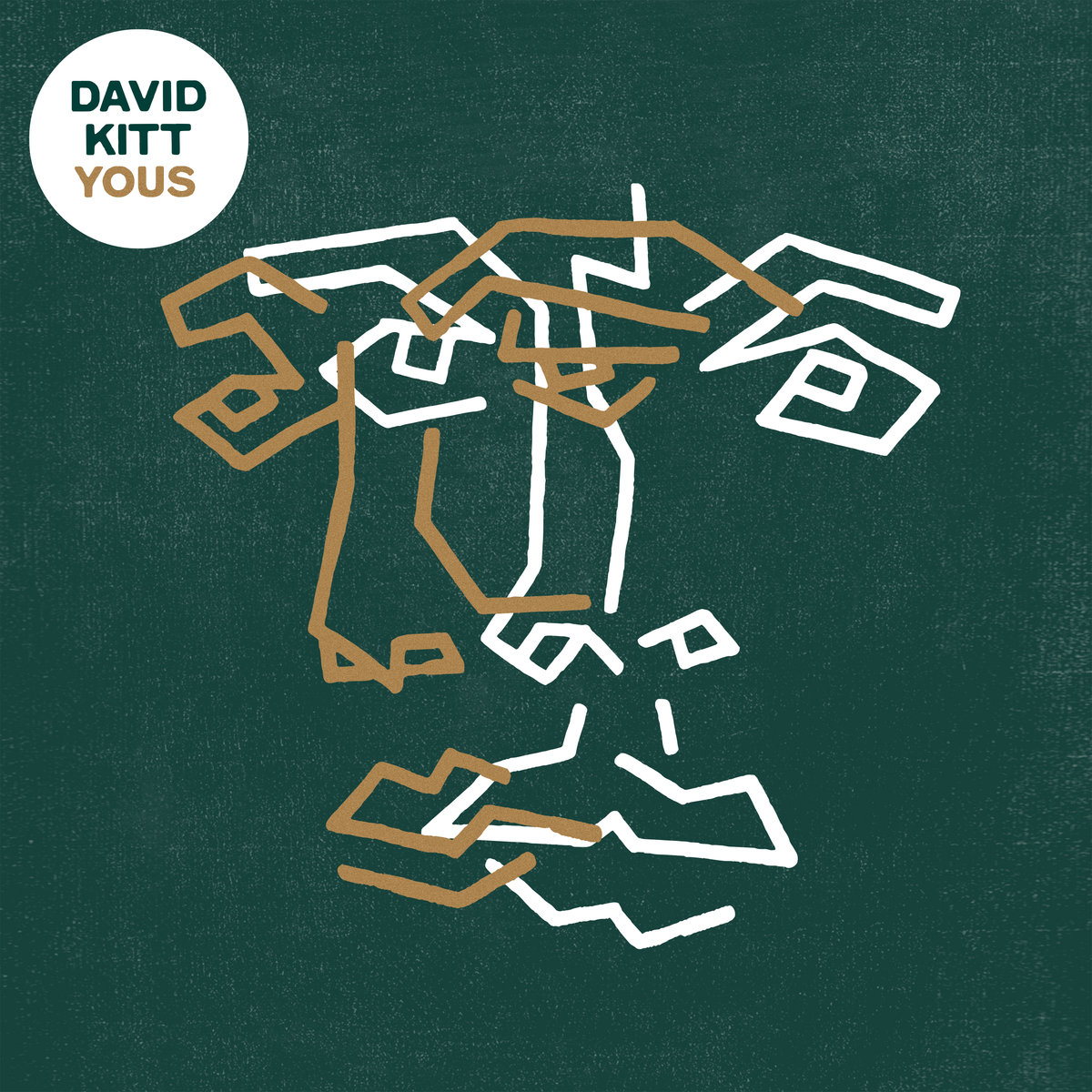 His first outing under his own name in almost a decade, David Kitt follows up his recent Choice Music Prize nominated project New Jackson with Yous, a nicely crafted organic offering that places Kitt’s songwriting to the front.

David Kitt’s ability to create a refined atmosphere in all facets of his music is perhaps his most compelling characteristic. And in comparison to his previous work, Yous could very well be where this aspect of his sound shines the most. Working with Margie Lewis on violin and vocals, the depth of field shown throughout the record is immersive, with Lewis’ distant support creating a gentle juxtaposition to Kitt’s more upfront, dryer vocal.

Knowhere is this better shown than on ‘There Will Always Be This Love’. The interplay between Kitt and Lewis is enchanting to listen to, as the pair moves around one another sonically. Resulting in a high-water mark for the album, and in many ways for David Kitt as a songwriter.

It’s in the more atmospheric, down-tempo moments that Yous comes into its own. ‘Keep The Streets Empty For Me’ reminds us of Kitt’s ability to turn a phrase lyrically while ‘Winter Song’ is a short but beautiful addition. ‘Song of Two Birds’ is an epic close to the album, giving a satisfying pay-off as all the distant sounds that once lived in the record’s background come to the fore in its final moments.

But Yous falters in its predictability. A finely honed album, it follows a lot of the same patterns laid out not only by Kitt’s earlier work (see: ‘Cling Film’) but also the singer-songwriter genre as a whole. Meaning if you weren’t predisposed to Kitt’s sound before, Yous will do little to change that perception. However, fans will find lots to like about Yous. Compared to his work as New Jackson, and even his 2009 outing The Nightsaver, this a much gentler affair whilst still maintaining the mellow-pop core of his music. Although the record offers nothing new or inventive in a broader context, it does give voice to another side of David Kitt. Indeed that seems to be the point, the album is about intimacy, and therefore a sound more suited to conveying this theme is appropriate.

Working as a stark contrast to his latest output, Yous is a solid addition to the songwriter’s back catalogue. Through simple, organic production Kitt develops an overarching sound that gives us an intimate self-portrait of an artist nine years on. A welcome return.

Yous by David Kitt is out now.