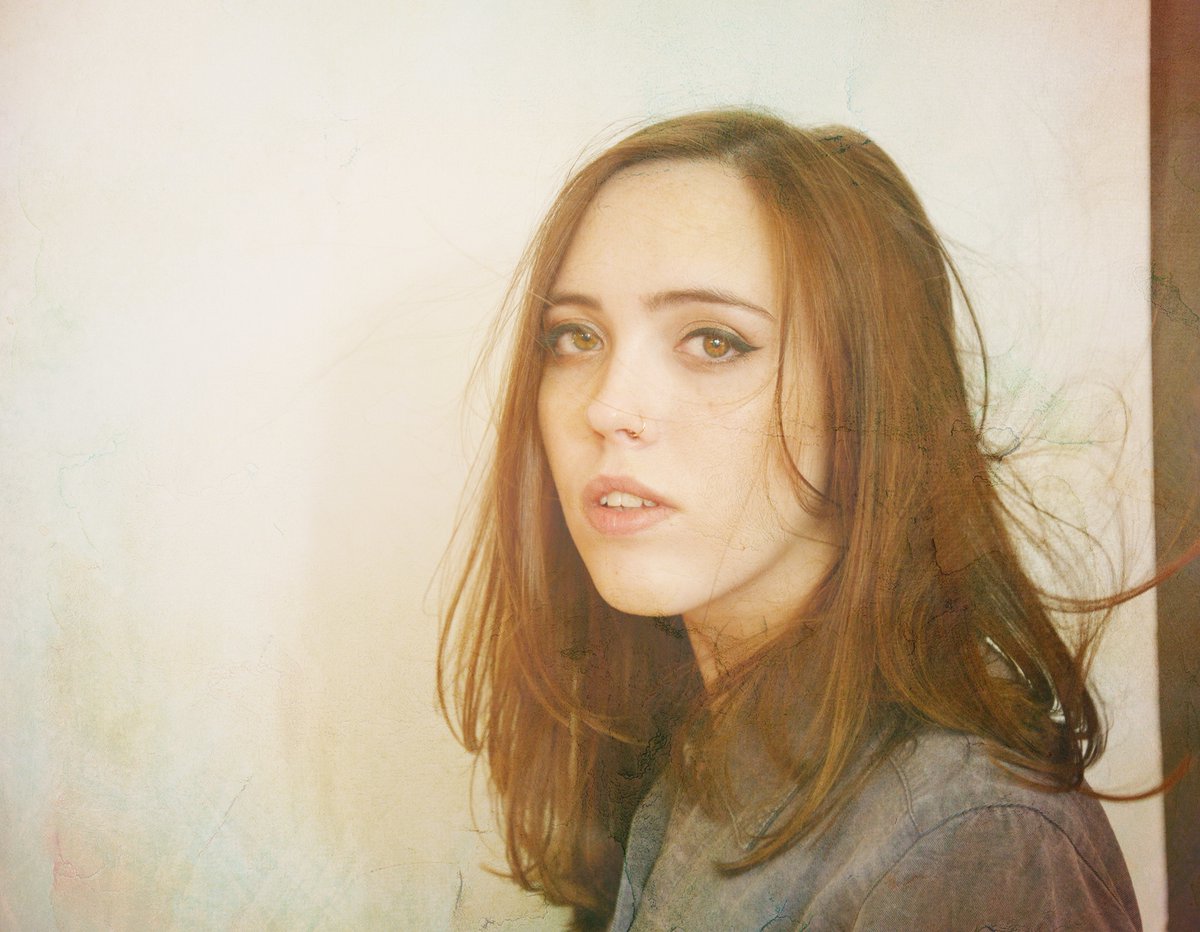 Anna Burch – Quit the Curse
Yet another glimpse into Anna Burch’s debut studio album, ‘Quit The Curse’ is a hazy indie-pop track that drags you into its sound.

Middle Kids – Mistake
Lush indie-rock from Australian three-piece with one hell of a chorus. A song that begs to be put on repeat.

Bat Fangs – Boy Of Summer
Sublime riff-rock from duo Bat Fangs, their debut album is out this Friday (February 2nd).