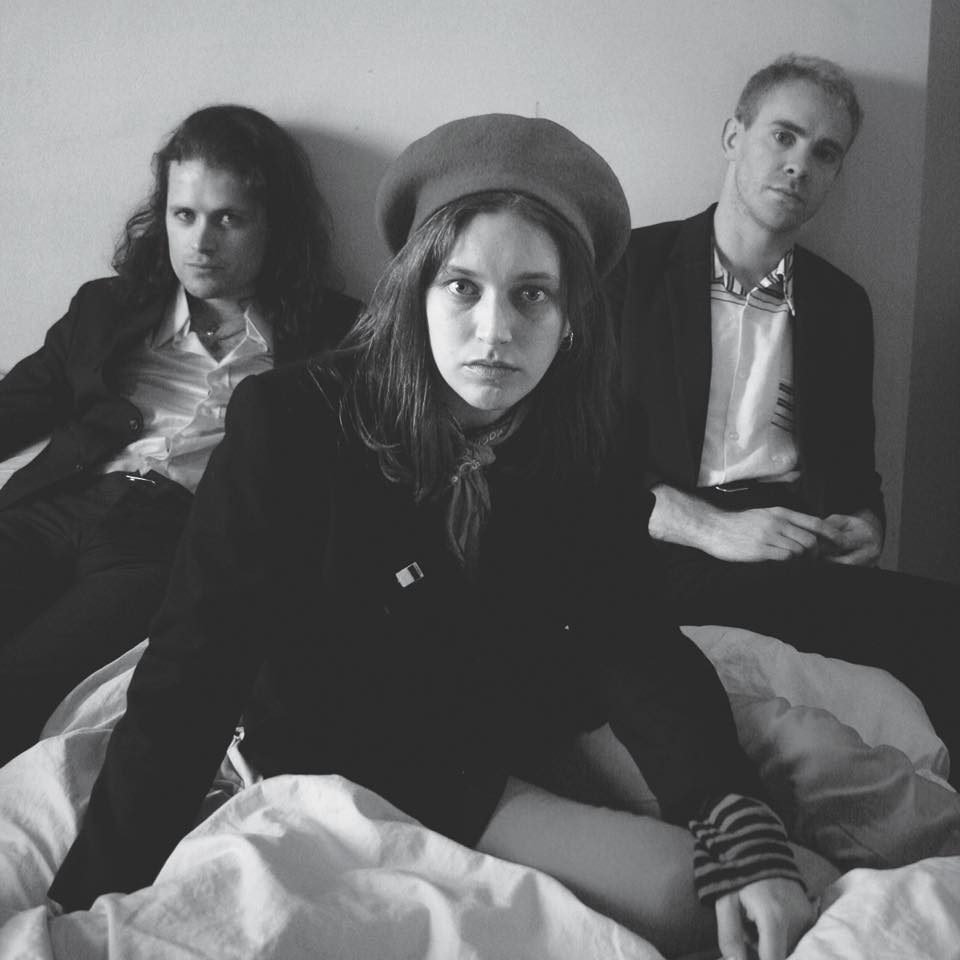 The Last Mixed Tape counts down the stand-out tracks that made the last four weeks including whenyoung, Paddy Hanna, Wyvern Lingo, Lilla Vargen, ROE & more. See the rundown and Spotify playlist below.

whenyoung – Pretty Pure
The type of song you’ll find yourself hitting repeat time and time again, ‘Pretty Pure’ is simply a joy to listen to from start to finish, and identifies whenyoung as a group on the cusp of something great indeed.

Lilla Vargen – Believe Me
A slow burning track, steeped in texture and slight electronic flourishes, ‘Believe Me’ is yet another promising step in the evolution of Lilla Vargen.

Laurie Shaw – Shatterproof
A song that melds cutting guitars, building background harmonies and a pounding beat, this first glimpse into Shaw’s new LP is one that sets the scene for something very special indeed.

1000 Beats (featuring Janet Grogan) – Lord (It’s OK)
A track that has all the weight to match the ambition, ‘Lord (It’s Ok)’ aims high with its production and ends up providing some truly beautiful sonic landscapes along the way.

Maija Sofia – Flowers
Sounding like a meeting of Phil Spector, Scott Walker and PJ Harvey, ‘Flowers’ is an engrossing multifaceted listen that works on almost every level.

The Academic – Different
A kitchen sink song that finds the Academic throwing everything at the track in terms of songwriting, production and musicality to make a pop hit and pulling it off. ‘Different’ is the band at their best.

Anna Mitchell – It Pours
With it’s buzzing electric feel, highly-stylised production and neon video to match, the whole milieu of ‘It Pours’ speaks of the musical evolution Anna Mitchell is undertaking.