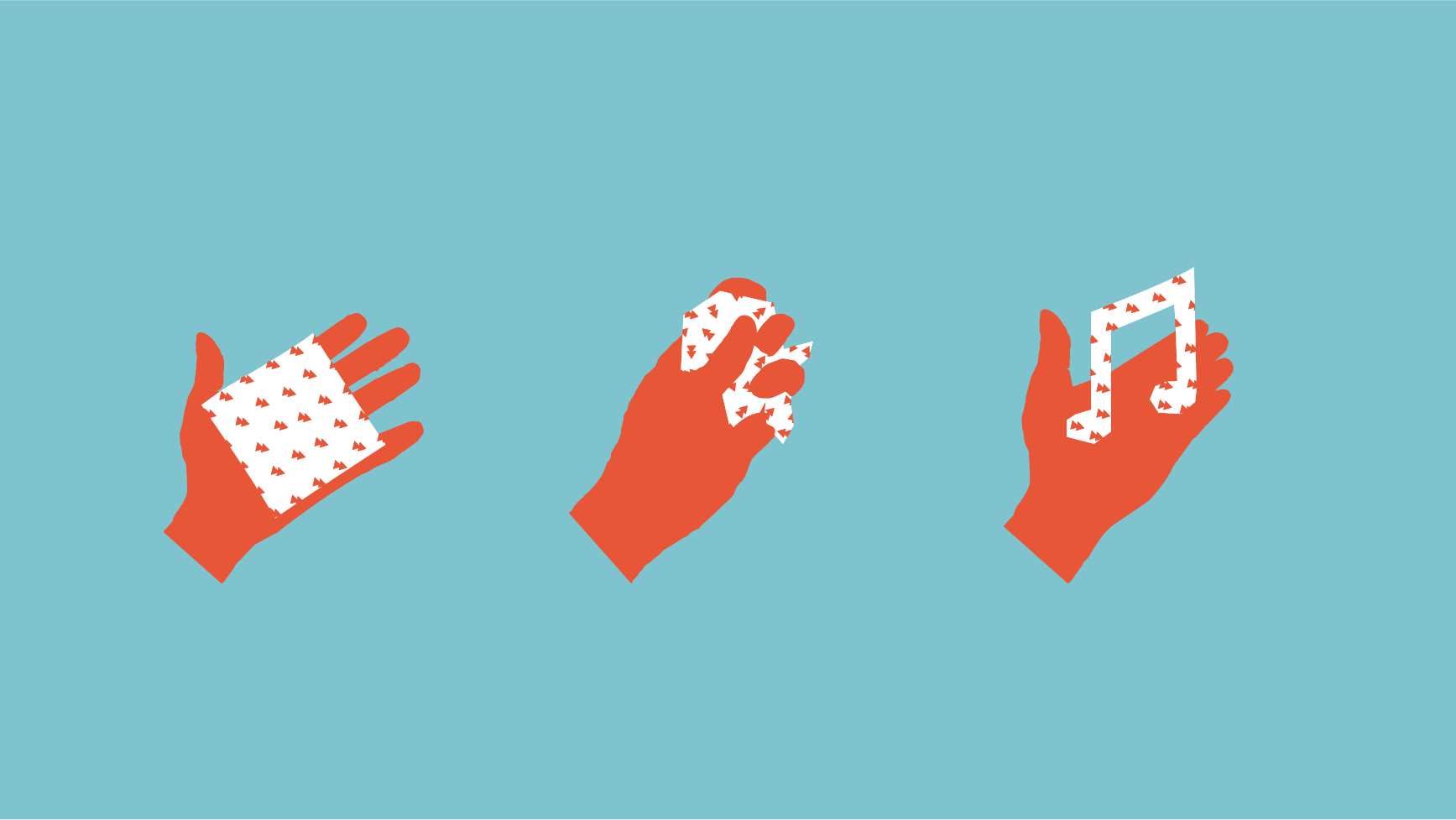 On February 2nd SelfMade will take over Smithfield’s Third Space in an event that will look to explore the challenges facing women in music, the unseen side of getting your music off the ground and D.I.Y artists today with a panel discussion chaired by BARQ’s Jess Kav, live music from Mary Barnecutt, Grainne Hunt, Sive & Farah Elle, and an exhibition.

Organisers Julie Hawk and Joanna Bain took the time to speak to the Last Mixed Tape about the event and the important topics they’ll be bringing to light.

Joanna: SelfMade is an art, performance and discussion project celebrating the work of Irish musicians and exploring the challenges of getting a project off the ground. We know that of lot of the work that goes into each project goes unseen by an audience and we want to enable a network of mutual support and shared experience. That’s certainly the focus of the first event.

Julie: I think one of the most exciting things about SelfMade is that we don’t know what it will become. We have our first event planned, highlighting the work of women in music, in particular. Our ambition is to continue to celebrate the hard work and achievement of musicians and provide an open space to see where artists could find more support. But for us to do that, we need to listen to musicians and have artists talk to one another. It’s a DIY-inspired project, so we have to take our cues from those doing the work.

What inspired you to organise SelfMade?

Joanna: Initially, the idea was for a series of portraits and paintings of a group of musicians making waves in different ways in the Irish music scene. I’d thought we could exhibit them with some unplugged performance from the musicians. This was inspired by talking to friends trying to make their way in the industry without label support, and it struck me how solitary and challenging it can be. That coupled with articles in the press around that time highlighting the lack of funding and support for non-trad Irish musicians made me think it would be great to get a project going to highlight the realities of getting a music career off the ground.

Having got a lineup of musicians together, it was suggested to me (by Gráinne Hunt, one of our SelfMade acts), to check out Julie’s illustration work to ask her to contribute some artwork. Over a number of calls and Whatsapps, the idea evolved into something broader, more open and inclusive, with Julie’s suggested addition of the panel discussion and zine to generate input from musicians, as well as ourselves. The idea went from there! Julie and I have worked to organise this from her base in Berlin and mine in London – we’ll meet for the first time on the day!

Julie: I’ve spent the last year rediscovering a love for illustration, and I ended up starting my Female Fronted Drawn Together project, focussing on women in music who have inspired me. When Joanna got in touch, I was really interested in getting involved in another project that honoured musicians through visuals. In the meantime, the subjects of self-management, mental health, and representation of women in music were becoming more and more widely discussed online and within my own circle of music friends. We realised there was room for the project to become more of a two-way platform – a way for artists to connect, as well as a chance to admire their work and hear some tunes.

What do you feel are the potential obstacles facing DIY artists today?

Julie: We’ve spoken to dozens of artists and bands over the past few months, and there is a lot of discussion around the ‘always on’ nature of music – juggling an unpredictable career, and in many cases, a day job to fund that career, is a lot of hours to squeeze into your week. I honestly believe there is more to talk about this in terms of self-care, supporting each other as musicians, and creating more awareness around the facilities they need. It’s tempting to make it sound like we’re all in the same boat, but that said, when we asked artist to choose topic about DIY music for our Unseen Zine, the choices couldn’t have been more varied. We’ve had pieces on topics ranging from street performance, to the open-mic scene, to backstage nightmares, to coming to terms with anxiety.

Joanna: Like Julie says, through our discussions with a wide range of artists, there are a number of common themes, around financing, self-management, and the practicalities of launching a project by yourself, and of course, every artist’s experience is different. The sheer volume of artists is one challenge, and finding ways to get your project out there and heard. I think another challenge is the expense of living in a city, which on one hand can be great for opportunities and being in the centre of a scene, but equally can present serious logistical and financial difficulties, and can require significant compromise on the time spent making the art in terms of part time work, etc. We certainly had no difficulty putting together a range of topics for discussion on the night, and look forward to getting input from our artists and also the audience on their experiences.

At your event on 2nd February, there will be a panel discussion that will highlight the unseen pressures of making music. What do you feel they are, and how important is it to bring these issues to light?

Julie: While the event is open to all genders, our first panel will focus on the experiences of eight Irish female-fronted acts. Women are under-represented at all levels in music, and this is true at a DIY level too. We’re excited to hear from women who are pushing beyond this barrier, and we think it’s a really valuable conversation to be present for, whatever your gender. We’ll be asking artists about what they’ve learned in managing their careers so far. We’ll also ask about their experiences of pursuing such a public-facing career, and the effect of this on authenticity and personal fulfilment. These are both huge areas to discuss, but I think they’re very important. I think a double-edge sword of making music is the level of mystique around your career – the pressure to look and act stage-ready at all times can leave you with less space to think clearly. The goal is to unlock ways we can support each other more. The panel line-up is really interesting too, as a lot of the artists are pursuing music in very different ways. We have artists who are fronting projects, solo artists, and those who are touring with multiple groups as part of professional backing bands.

What do you hope people take away from coming to SelfMade?

Julie: If you’re there as an artist, I want you to leave knowing that you can be proud of the hard work you do (even the stuff you’d never shout about on social media). There is so much value in knowing that other artists are feeling the same strain as you and not to feel isolated. Also, that if there’s a way you would like to see more discussion, more ways to make DIY music visible (and heard!), or more ways we can support each other, we want to hear your ideas. There’s no SelfMade without the artists.

Joanna: For non-musicians. I’d hope they would come away with a greater sense of the work that goes into a project and the commitment and drive it requires – and just a sense of context for the work that’s being produced. Through our lineup, our Spotify playlist and the zine we are producing for the event, we hope people will discover new songs and artists they may not have been familiar with previously. That would be a great outcome. For musicians in attendance, I’d be delighted if they left feeling like some issues important to them had been given some airtime, and that they take something relatable and useful from it (or even a bit of catharsis in there!). We want people to leave with new ideas and make the most of the open networking and support, both those just starting out and for those who have been around a while longer.

SelfMade will take place on February 2nd at Third Space, Smithfield. Tickets are on sale now via eventbrite.co.uk.