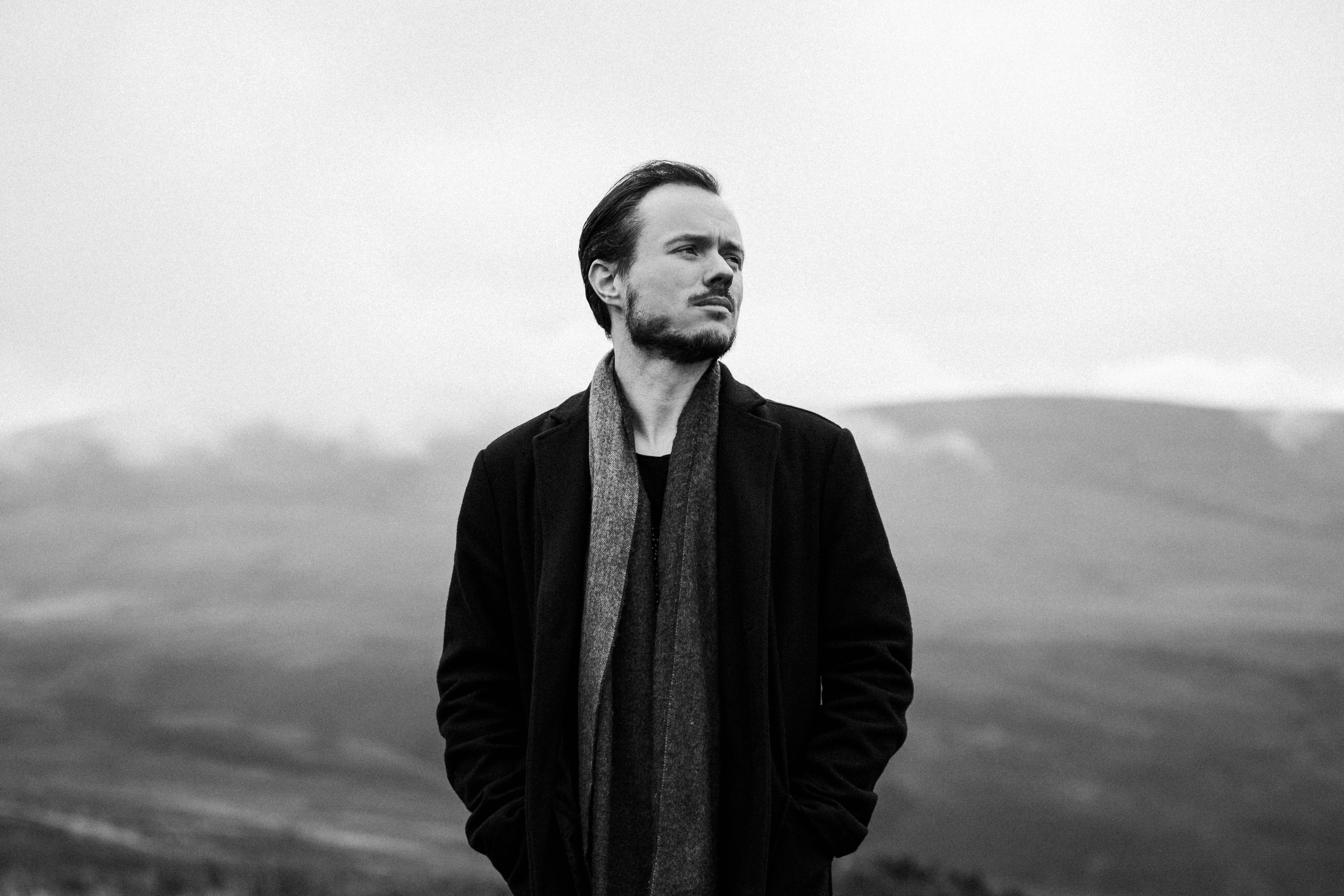 The Last Mixed Tape looks back at the past twelve months on the Irish music scene and gives its take on what has happened and where we are going next.

2017 has been the year of the Good, the Bad and the Ugly in Irish music, with the gap between underground and mainstream perspectives growing. While this may sound fatalistic, I believe 2018 could prove to be a turning point caused by the foundations laid down this year.

First, let me discuss the bad and the ugly. Not to retread old ground but, 2017 saw less than stellar albums from the likes of the Script, Coronas and Picture This. All three were rewarded with extensive radio play, record sales and sold-out shows. To be clear, I don’t begrudge anyone their success, but as a music scene we must collectively ask “what does this say about us?” and “what perception does this give globally?”. Nothing happens in a vacuum.

To my mind, the instant gratification of having an Irish band “do well” regardless of quality, is offset by the long-term effect. If these types of acts are put out as “Irish music” with nothing to contrast it with, then they give a distorted impression of what’s happening within our scene.

I’ve touched on this before, but there is a culture within Irish music media (not all, but you can draw your own conclusions…) born from clique mentalities that push artists, like the ones previously mentioned, no matter what. Dubiously positive reviews and daytime radio play in order to secure interviews, magazine covers or simply to appease record companies for more exclusives and press passes in the future, end up pushing acts that could be seen as mainstream elsewhere away from public view here.

This sort of horse-trading is an unspoken problem, indeed there is an emergence of critics online boasting about their refusal to write negative reviews, a self-censorship that means honesty in criticism (even positive) could be a thing of the past. However, it’s worth repeating that this does not encompass every facet of Irish media, notable exceptions in radio are Dan Hegarty, Kelly-Anne Byrne, Paul Mcloone, Claire Beck and John Barker, with the writing side of things being the usual suspects Nialler 9, Goldenplec, Tony Clayton-Lea, Remy etc. But with this much compromise taking place, how could it not affect the scene as a whole?

This is where the good comes in. One only has to look at this year’s Hard Working Class Heroes, Other Voices and the growing community evolving around BIMM Dublin to see the promise. This would be heartening on its own, but coupled with the enthusiastic response from the crowds at key events this year and you can see that these artists not only have the credibility but also, in some very specific cases, the wide-spread appeal.

Whether it be packed out shows from the likes of Le Boom, AE Mak and Bad Bones at HWCH, Laoise and  crowd gathering sets at Forbidden Fruit, or reports of a heroes welcome for Wyvern Lingo at Other Voices, its clear that there is a grass roots audience for these artists. Add to this the growing Spotify statistics for each act, due in part to their inclusion on playlists by key curators, and the spike in popularity for groups like Vernon Jane (with their video for ‘Fuck Me’ going viral) and Otherkin’s success in the UK, it becomes clear that our underground is spreading further afield.

These are the seeds sown in 2017 that will flourish in 2018. The standard is being raised, both in terms of artist and audience expectations. More and more, what was once on the periphery is no longer niche, the mainstream is starting to become less of a concern since the medium to consume music is mostly self curated by the listener. New music, new art and a new way of looking at things is taking root. How we adapt is going to be crucial, Ireland can no longer be a “one style fits all” scene. We must reward genre diversity and invention in our radio, online media and festival line-ups. The old guard remains, but for how long?