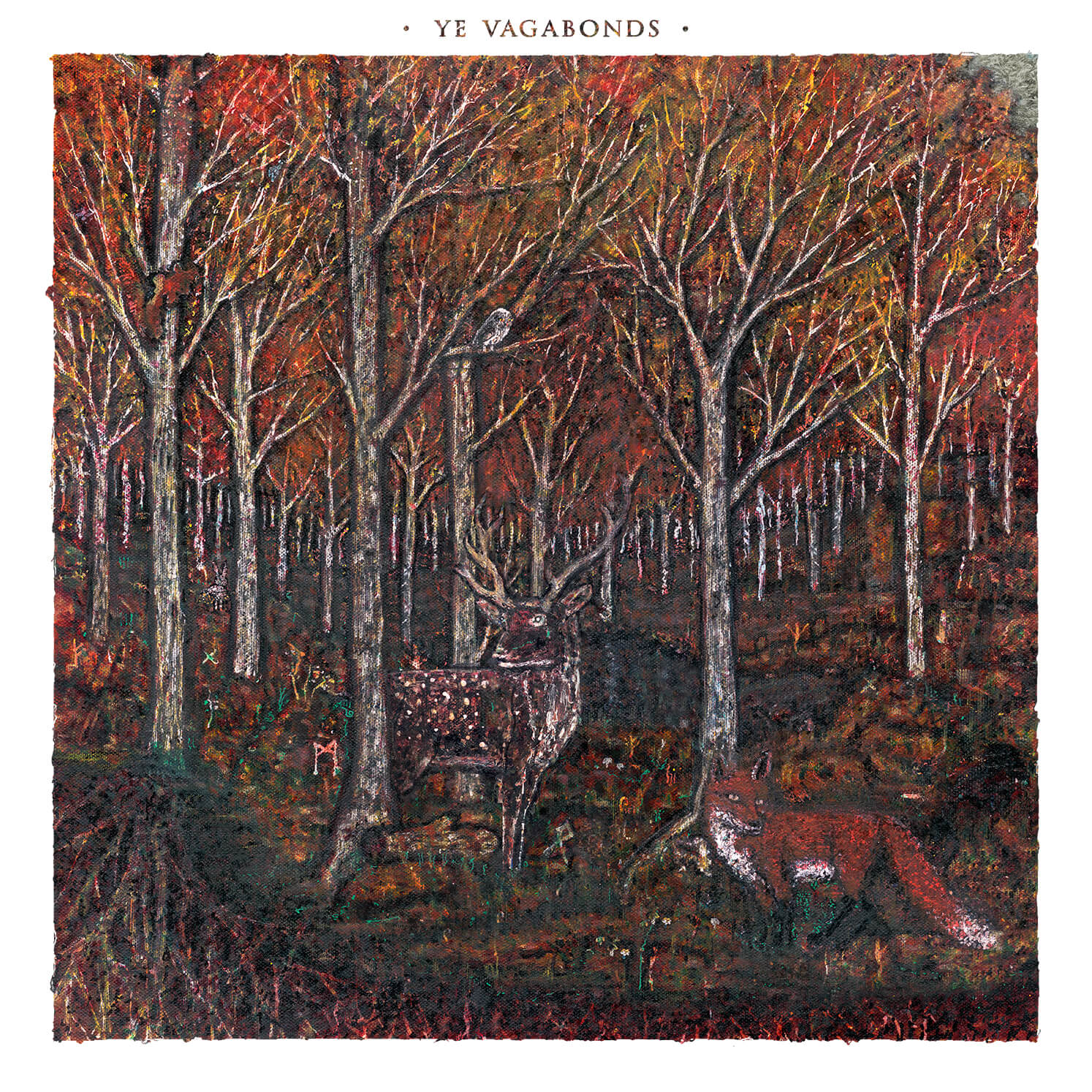 About halfway through my first listen on Ye Vagabonds I became so immersed in it that I lost my place, unable to determine which song I was on and where on the album I was. This could be a bad thing in some cases (being seen as a sign of boredom), but this time around it was from pure enjoyment.

Ye Vagabonds is a folk album in every sense of the term. The production is warm, the harmonies are rich and the songwriting gentle. Songs like ‘Wake Up’ and ‘Whistling Wind’ drift into one another in a blink of an eye, as the duo strives to keep the cohesive sound of the record intact. A goal that is fully realised, nothing within Ye Vagabonds seems out of place and everything has a purpose.

Feeding into the album’s feeling as one whole piece, it can be hard to pick a song to highlight as the record moves along with such ease. However, the high water marks come in moments, the sustained string accompanied outro of ‘Way Up On The Mountain’, the scratching pay-off of the seven-minute epic ‘Song Long Forgotten’ and repose of ‘For Bert’ all contribute to Ye Vagabonds long-form appeal.

As organic an album you’re likely to hear this year, Ye Vagabonds debut is an uncluttered offering that moves with deft songwriting rather than bombast. Making for an intricate, handcrafted listen. While they don’t add anything new to the folk milieu, the duo captures the best aspects of the genre they so clearly love to craft a record that is a joy to experience. Subtle but beautiful.