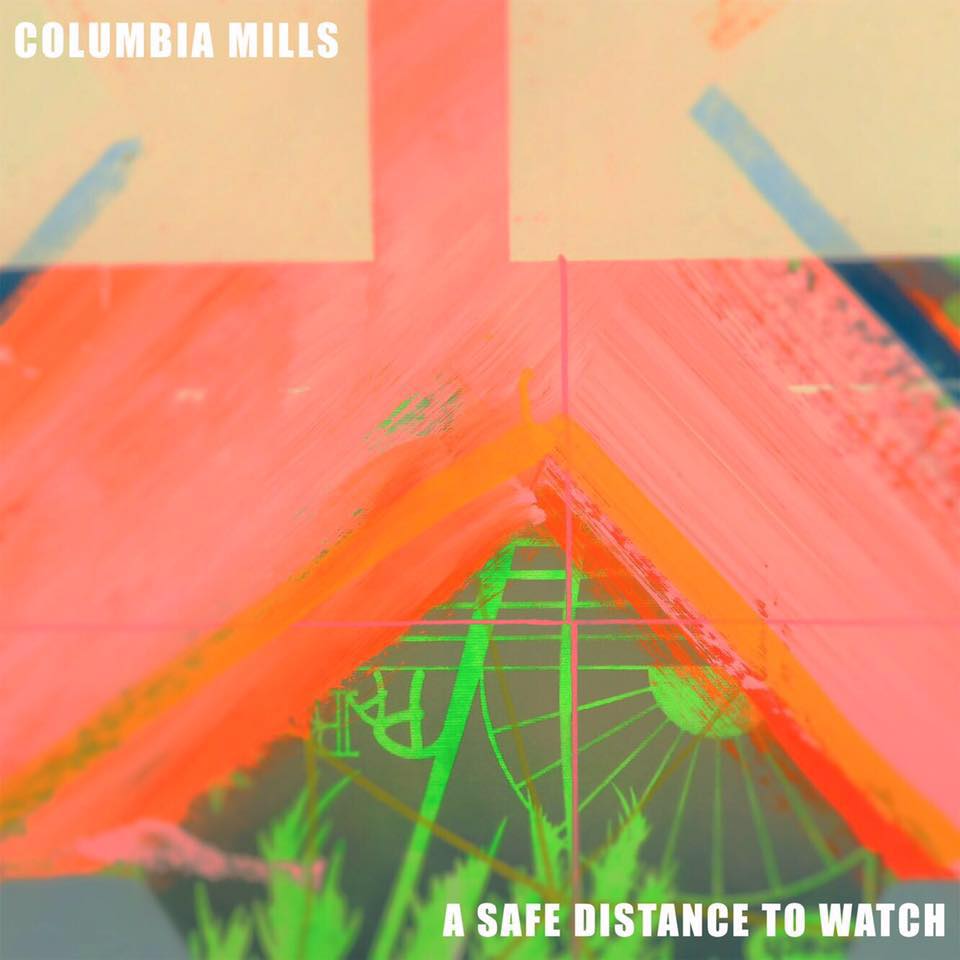 A Safe Distance To Watch is certainly an album that can’t be accused of lacking in ambition. Columbia Mills first offering is one defined by its full-scale dynamic movement, a trait that hate it or love it forms the centre of everything.

Almost mirroring of the album’s own central ethos, Columbia Mills delivers a hard-hitting opening in the form of ‘A Break In The Clouds, Head Start’, ‘Battles’ and ‘This City Doesn’t Feel Like Home To Me’. A simply stellar trio and complete outline of the far-reaching sound seen on A Safe Distance To Watch, each track (with ‘Head Start’ being the stand-out) portrays the large unyielding feeling of raw emotion through peaks and troughs of dynamism.

This sort of high-stylisation is a production aesthetic that can be hard to maintain, given the sonic heft that characterizes A Safe Distance To Watch Columbia Mills do their up-most to carry such a weight throughout the album’s running time. A while there are a few stumbles along the way (see the meandering ‘Coldest Shoulder’), the band hold things together by leaving the record breathe at key moments such as ‘Alone’, which follows the 1,2,3 punch of the opening tracks.

However, all of this is pulled into focus by how Columbia Mills bring A Safe Distance To Watch to a close. The gentle repose, gathering momentum and final cacophonous melding of rhythm, electronica and reverb-soaked guitar that all merge within ‘We Decide’ is the perfect encapsulation of the album and the band. Bringing the group’s debut to a satisfying finale.

A Safe Distance To Watch Columbia Mills is out now.