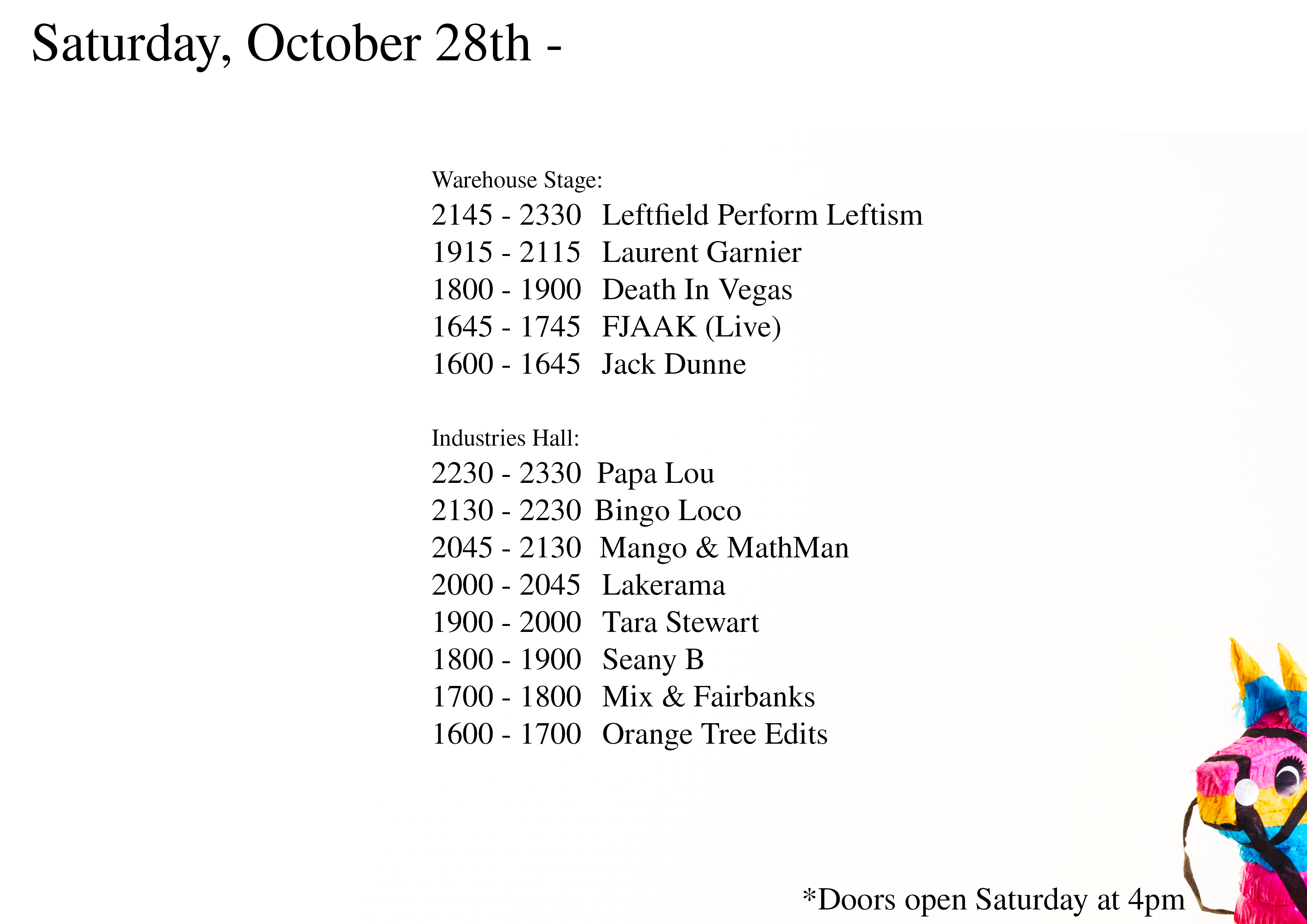 The build-up to Metropolis 2017 continues today with the festival stage times being announced.

Metropolis 2017 will take place at the RDS, Dublin from October 28th – 29th. For more information on this year’s festival visit metropolisfestival.ie.

Tickets to Metropolis 2017 at the RDS are now SOLD-OUT.