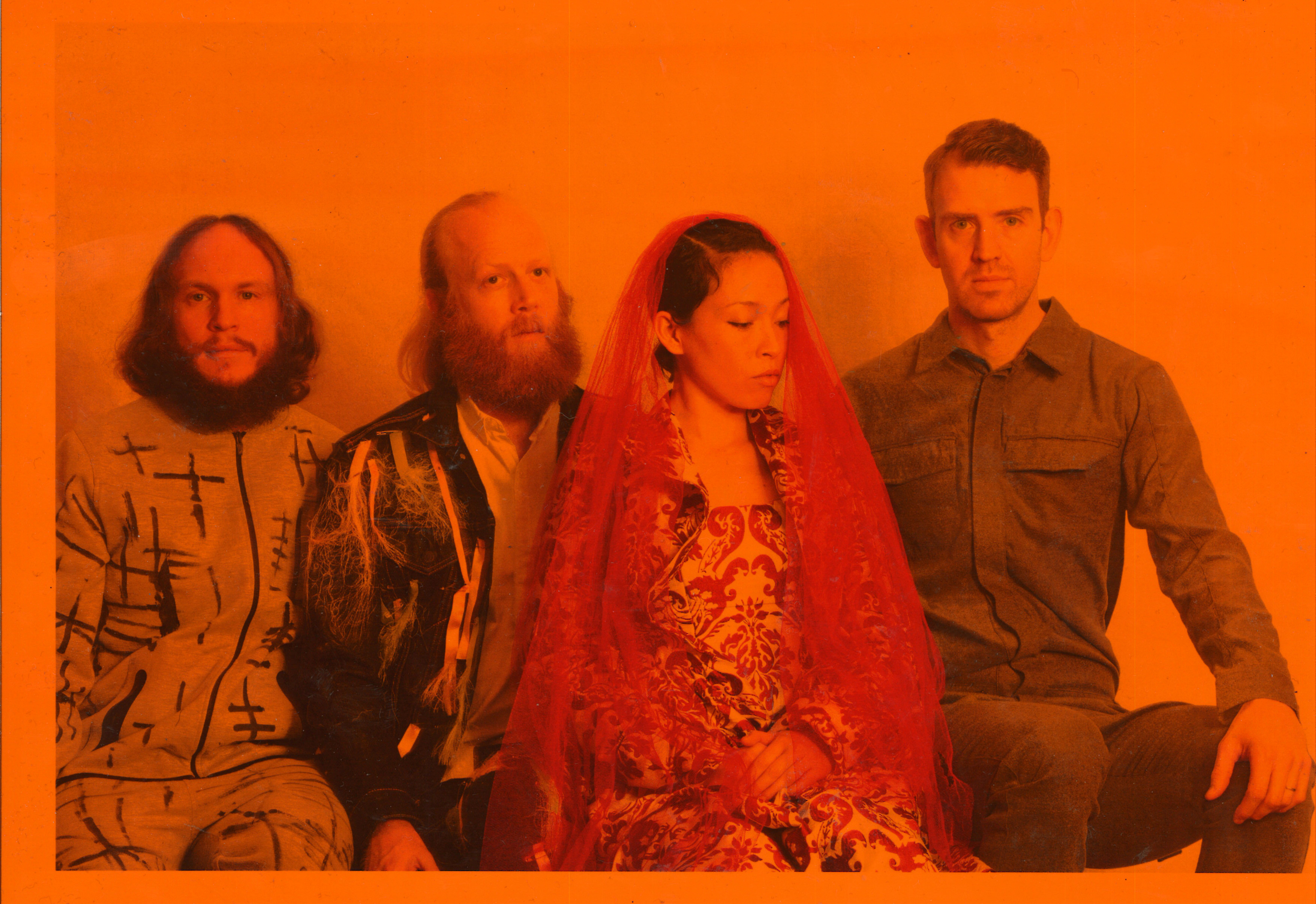 Swedish electro-pop act Little Dragon will headline Vicar Street on Halloween night as part of the group’s current tour. Vocalist and songwriter Yukimi Nagano took the time to speak to the Last Mixed Tape ahead of this month’s show.

Sitting in a studio in Gothenburg Yukimi Nagano reflects on the Little Dragon’s latest album Season High. “It’s been really uplifting. Seeing how people react to these songs live. I think the studio and touring are separate experiences. Our music comes to life when we play it live”.

Indeed, Little Dragon has garnered a highly respected reputation when it comes to performing live. Speaking about how Season High has evolved on tour Nagano says: “I think ‘Strobe Life’ (see video below) has gained a lot of energy live. There’s a mellowness to this record and that comes through when we do it live. Even though we’re an electronic band, we play everything live. No backing tracks. It all feels real, that’s really important to us. People want to hear organic electronic music”.

“Releasing a record can be frustrating at times” Yukimi continues. “We made Season High long before we got the chance to release it. So, we were waiting to get it out there and by that time you’ve moved on a little. That’s why you experiment more when you get to perform the songs live”

Looking back on the new experiences Little Dragon’s current tour has brought them, Yukimi says: “The Apollo Theatre in Harlem stands out. It’s such a legendary venue and so different from what we’re used to up to this point. Outside Lands festival was awesome too. We’ve had a lot of opportunities to bring our music to different crowds this year.”

With Nagano back in the studio, I asked the Little Dragon vocalist about what music she’s listening to right now. “I can’t get enough of the new Ariel Pinks record (Dedicated to Bobby Jameson), I just think what he’s putting out is great. Cas McCombs’ too, I’ve been listening to him a lot.”

Tickets to Little Dragon live at Vicar Street on October 31st are priced €24.50 (incl Booking Fee) and will go on sale 9am Thursday 4th May from www.ticketmaster.ie.