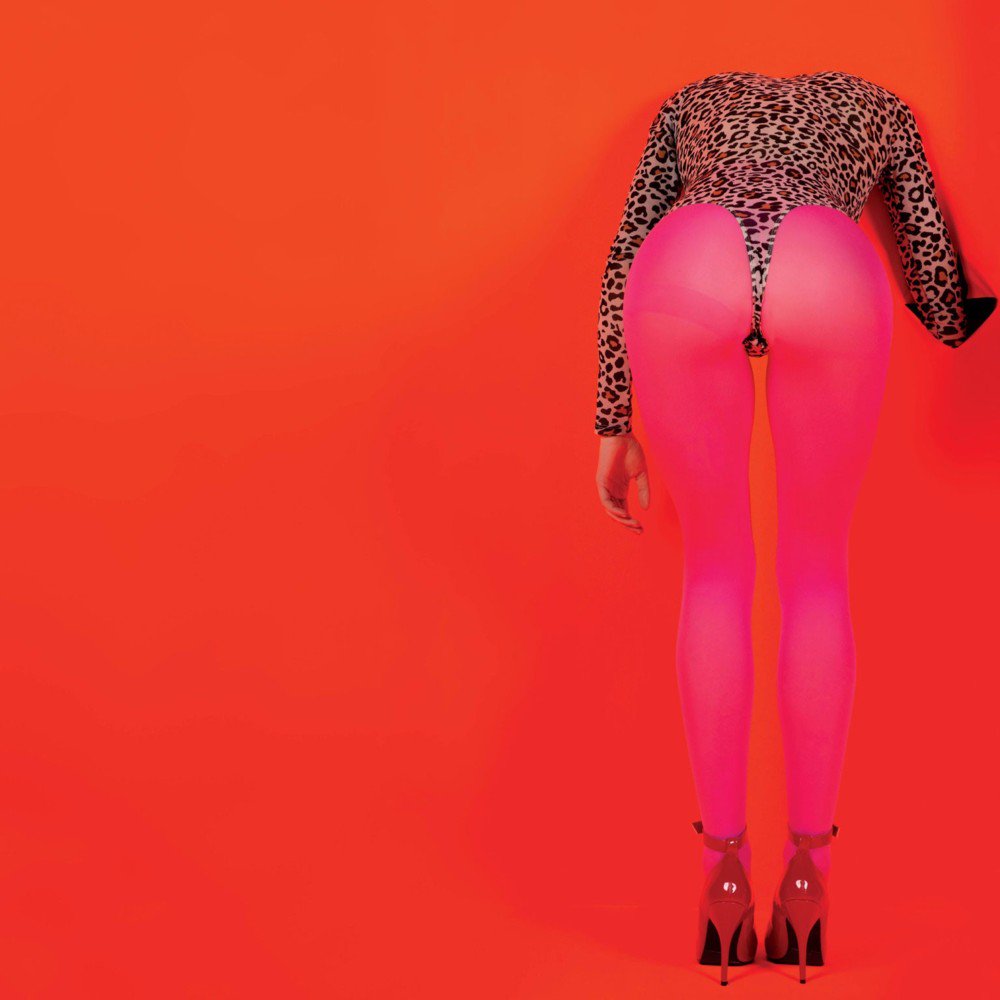 Five albums in and we have the most abstract self-portrait yet from St. Vincent. While Annie Clarke’s previous releases have certainly been inventive, Masseduction uses her futurist-pop milieu as a canvas to portray the personal aspects of her music rather than dominating it. Through humming, neon-filled soundscapes and the excess of everything to the fear and ennui that comes after, St. Vincent’s latest offering is less of a snapshot and more of a montage of chaos and consequence.

While most of Masseduction has a sort of frantic sense of anxiety to it, via the manic ‘Pills’ and pulsing unease of ‘Sugarboy’, these blasts of kinetic energy are deftly punctuated by moments of repose. Feeling like the comedown for what has come before it, tracks such as ‘Happy Birthday, Johnny’ give the record a much-needed sense of atmospheric contrast. This push and pull both sonically and lyrically plays right through the album, and works to weave the overall concept at the heart of Masseduction in one a cohesive whole.

Nowhere is this thematic thread best portrayed than in the change from ‘New York’ to ‘Fear The Future’. Dealing with the sadness, lose and regret that comes from the end of a relationship, ‘New York’ uses its sense of place to create a feeling of deep isolation in a city that is so filled with life. This self-reflection succumbs to the darker sonic aspects of Masseduction with ‘Feat The Future’, a buzzsaw undercurrent crushes the delicate piano ballad that proceeds it with St. Vincent moving back to the record’s anxiety-ridden side.

For some time now St. Vincent has been an artist on the cusp of greatness. Clarke’s previous self-titled outing had more than confirmed her credentials as one of music’s shining lights creatively but Masseduction has shown something much more important than that, the ability to delve further into her work whilst never going so far from shore that it all becomes too inaccessible or losing that personal edge that has always made St. Vincent so compelling. Indeed, it’s Annie Clarke’s keen eye for detail that steers the cliché of “sex and drugs and sadness”, the central theme of Masseduction, from becoming melodramatic and instead adds nuance and meaning to it all. Essential.

Masseduction by St. Vincent is out now.