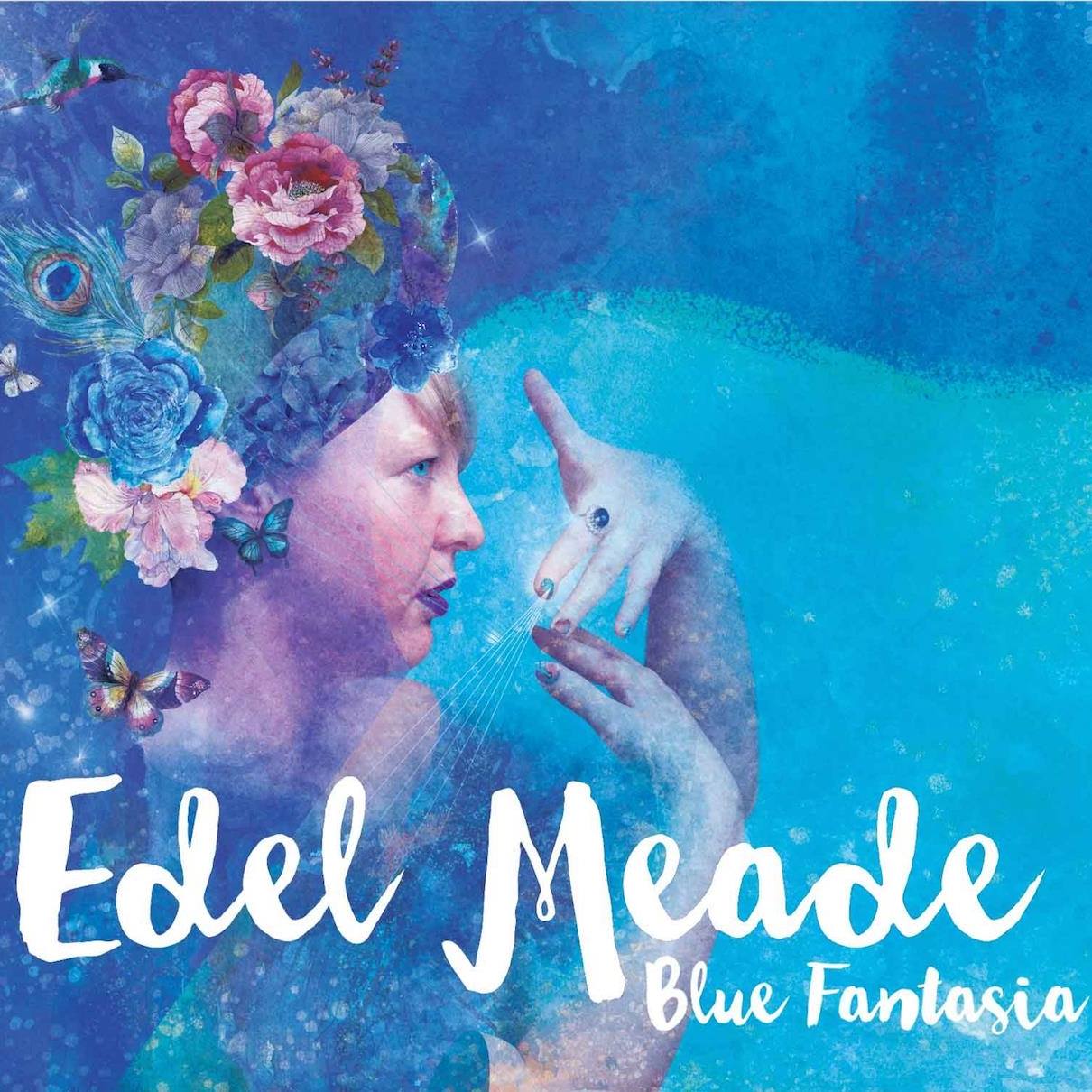 Blue Fantasia is a fine album. From the production to the songwriting, everything about Edel Meade new record feels like it’s in the right place, comfortably positioned with care. In many ways that may be what left me feeling slightly lukewarm to it all.

The music of Blue Fantasia sizzles with a charm and warmth. The jazzy overtones of Meade’s songwriting feel natural, the lyrics personal and the overall sense of place real. Indeed, this is best captured in the scene setting opener ‘Sideways’, a song fueled by drunken romance. The track, like the rest of the album that follows it, is incredibly precise in setting a laid-back jazz mood and the vocal is befitting of the in the now storytelling. In short, it all feels very welcoming and familiar.

However, several tracks into Blue Fantasia and over-familiarity starts to engulf the record. The album begins to stick to feel too true to its roots, too connected to other L.P’s of the same ilk with moods and sounds feeling more like they exist only to meet genre expectations. This is made all the worse by a lounge jazz cover of Michael Jackson’s ‘Don’t Stop Til You Get Enough’, a major misstep late in the album.

That is not to say Blue Fantasia doesn’t have its moments of brilliance. The album’s title-track contains some genuinely inventive sonic flourishes, while the R&B sound of ‘Blind Eye’ shakes things up in the middle of the record. These stand-out sections are what make Blue Fantasia, indeed it feels that the direction pointed at in the aforementioned title-track is one worth exploring more in the future.

And so it goes, Blue Fantasia is a solid genre album that will please fans of old-school jazz and indeed those familiar with Edel Meade as a songwriter. An honest work, that speaks more of the artist’s love for the music that influences her than anything else, Blue Fantasia is well worth delving into especially for its more stylistically challenging moments.

Blue Fantasia by Edel Meade is out now.