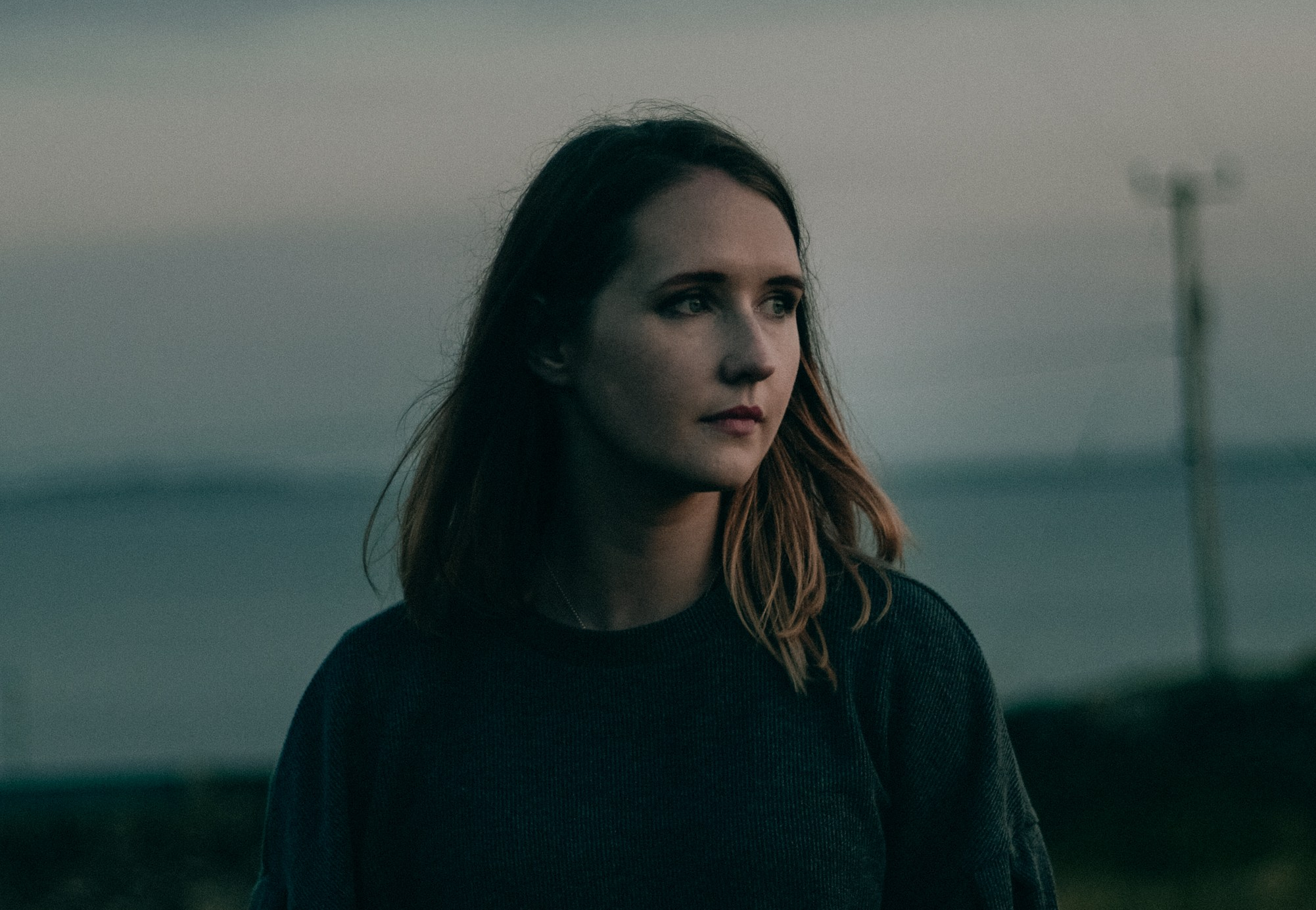 An expressionistic slice of indie-folk, Lilla Vargen’s debut delivers on all the promise of her early demos. From the textural patience of the song’s backdrop to Vargen’s emotionally wrought vocal ‘Hold On’ is the perfect introduction.

Taken from the Belfast-based songwriter’s upcoming E.P. of the same name, ‘Hold On’ works to convey both what we have been expecting from Vargen and what is to come on her forthcoming long-form release.

Click below to listen to ‘Hold On’ by Lilla Vargen. The single itself is out now via Spotify.