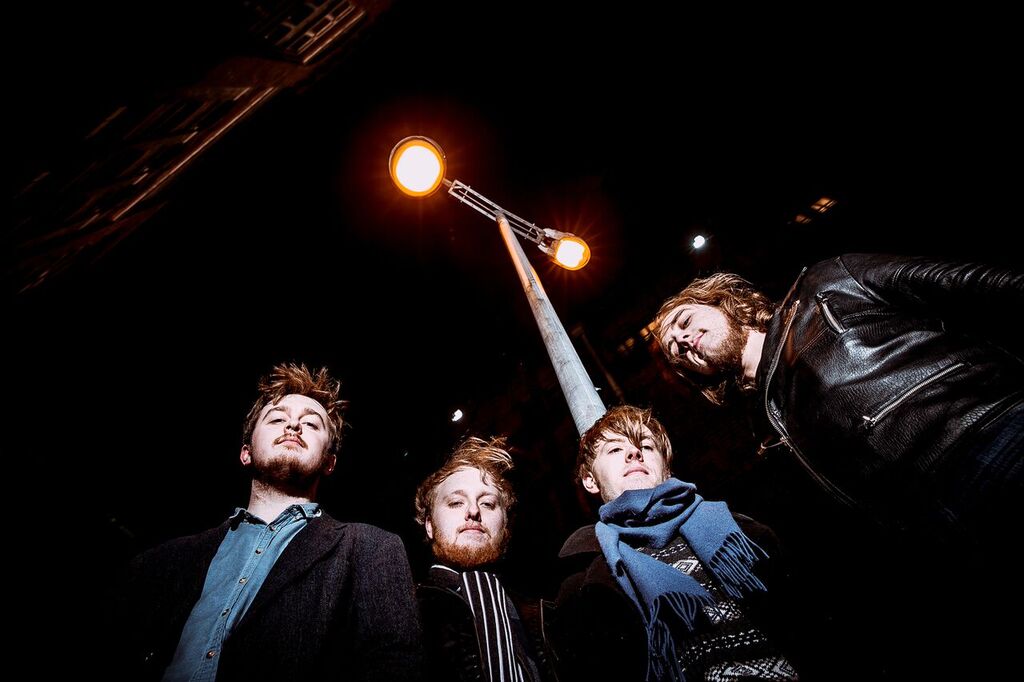 Giving us a fuller sonic picture in terms of production, ‘Indigo’ finds Brass Phantoms going for a more impactful atmosphere. Brimming with sudden bursts of melodic texture the group’s latest offering is a dramatic realization of their post-punk/indie sound.

‘Indigo’ is a sign of Brass Phantoms maturing and coming into their own. With this single, the band have built upon the strong foundations laid before in previous releases and opened the floodgates for something more.

Click below to watch the music video for ‘Indigo’ by Brass Phantoms. The single itself is out now via Spotify.