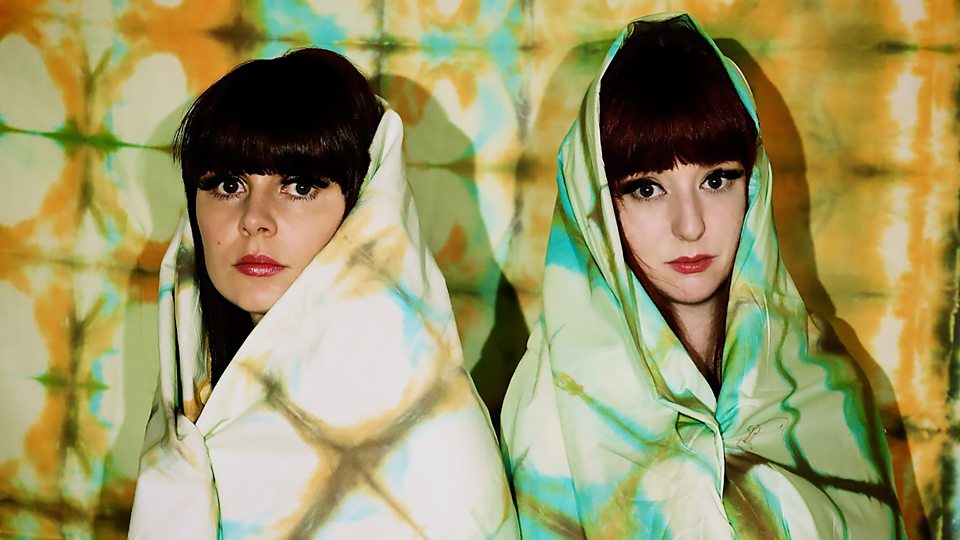 WILDES, Art School Girlfriend, Sumie, BDY_PRTS, and more all feature on this week’s TLMT 8-Track. Check out the full Spotify playlist below.

BDY_PRTS – Warrior
With its glorious synth-pop production and ambitious songwriting, ‘Warrior’ by BDY_PRTS shoots for a sense of grandeur and reaches just that.

WILDES – Ghost
The far-reaching sound of ‘Ghost’ makes for an epic take on the alternative-pop genre from London’s WILDES.