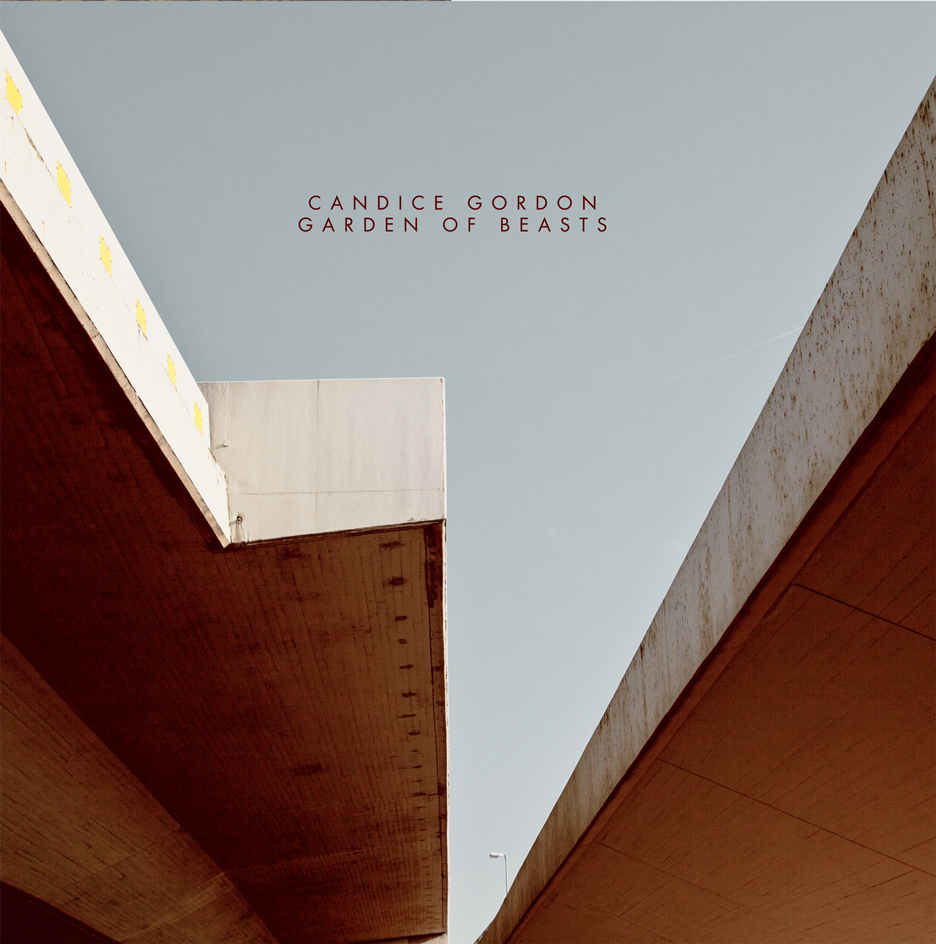 The strobing darkness and light that plays at the centre of Garden of Beasts, makes for an uneasy record obscured by noise with brief hints of sonic clarity. Indeed, Candice Gordon’s Lynchian debut provides a restless introduction.

From the bewitching heavy rock ‘n’ roll stutter of ‘Smoke In The Air’ to the pounding surfer backbone of ‘I Belong To The Night’, Garden of Beasts takes on an almost otherworldly character. The music starts with recognized genre conventions such as twanged guitars and persistent rock-steady beats and total contorts them into something else, something more.

The desert dream-pop melodies on ‘The Laws of Nature’ take a back seat to Gordon’s inspired vocal performances. Dominating the entirety of Garden of Beasts, Candice Gordon interweaved storytelling raises the record above first album expectations (although there are moments of filler, see: ‘Flocks’) and into the far grander territory seen in tracks like the gothic build of ‘Freedom, A Beautiful Thing’.

There can be no doubting the ambition and epic scale seen on Garden of Beasts. On this record, Candice Gordon holds nothing back and ultimately delivers an album filled with flickers of absolute brilliance. Feeling like a deep dark road trip on miles of empty highway, this debut never plays it safe and is all the better for it.

Garden of Beasts by Candice Gordon is out now. Photo credit: Maren Michaelis.