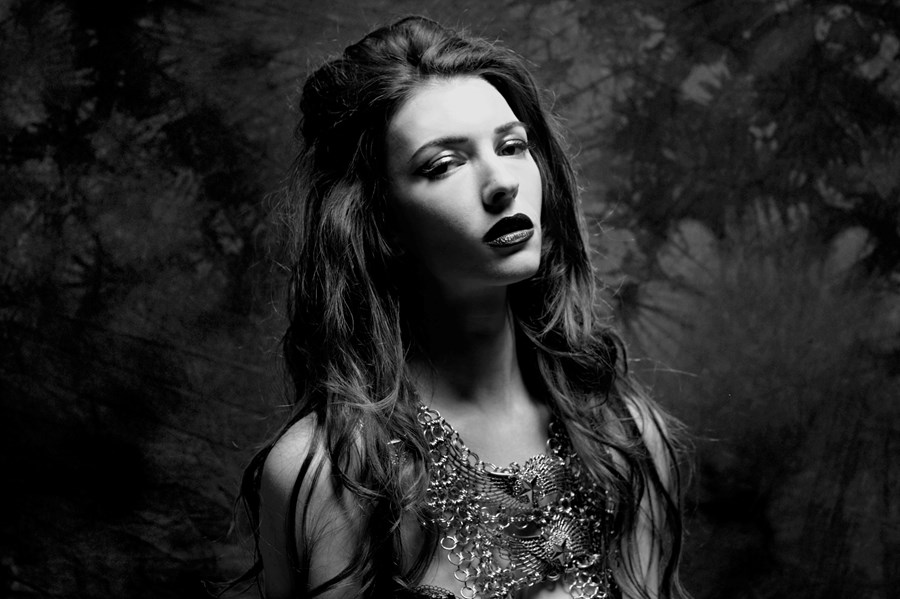 Chelsea Wolfe, Chrysta Bell, Charlotte Gainsbourg, and more all feature on this week’s TLMT 8-Track. Check out the full Spotify playlist below.

Chelsea Wolfe – The Culling
The ever haunting Chelsea Wolfe returns with the slow growling sound of ‘The Culling’, taken from her upcoming studio album Hiss Spun.

Sports – Making It Right
Loose jangling punk-pop from Philadelphia trio Sports, ‘Making It Right’ is a short sharp shock of a track that begs to be repeated.

Twin Peaks – Come For Me
‘Come For Me’ is yet another reason you should be listening to London’s Twin Peaks.

FOURS – Overthink
Sublime synth-pop coming out of London, ‘Overthink’ is a hook laden introduction to FOURS.