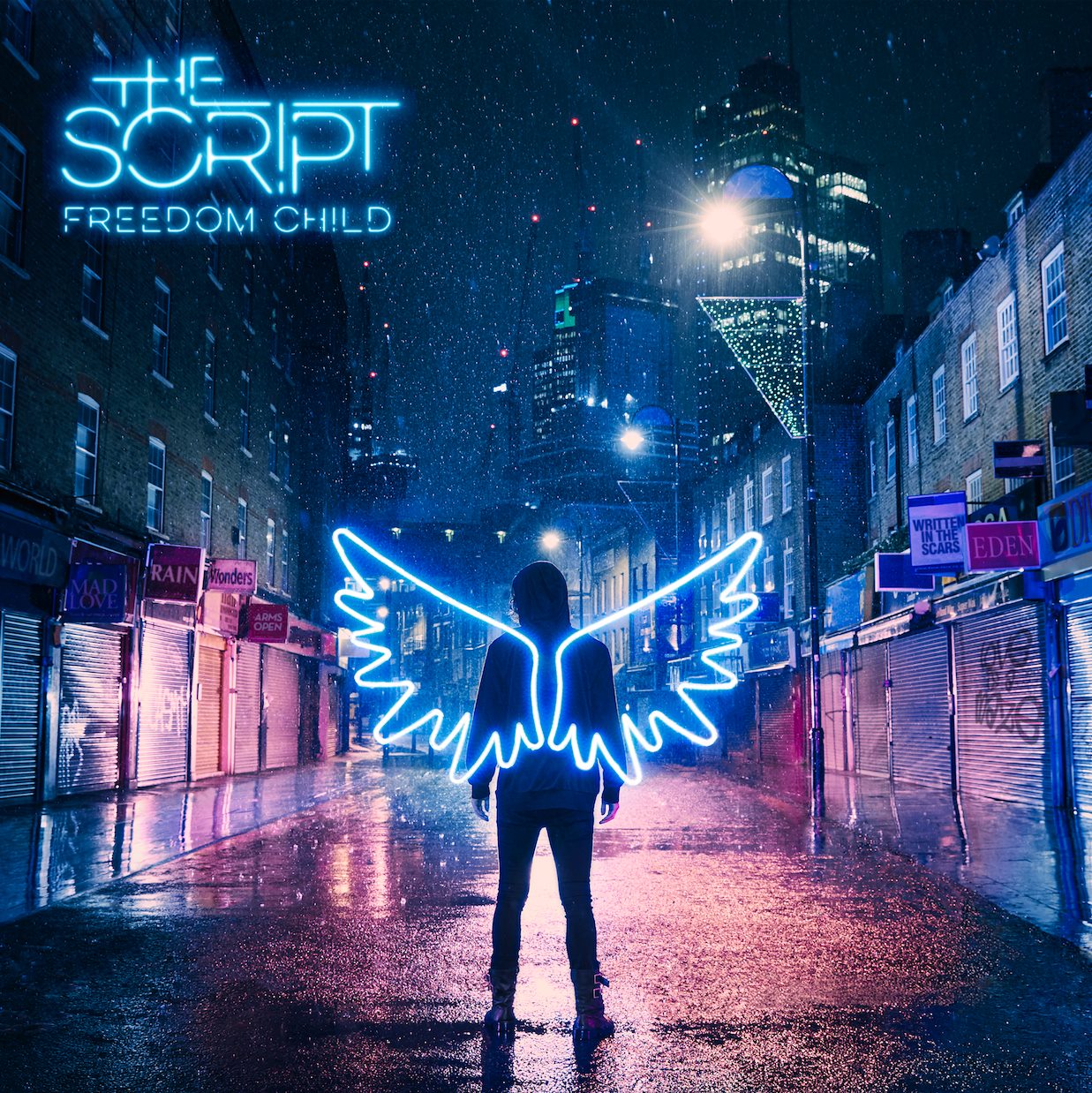 The Script’s Freedom Child finds the band doing something I never thought possible, being interesting. But not in the way you think. With their latest album, the trio has gone beyond banality and into something worse.

Aside from the usual Ikea rock-pop sound of Freedom Child (an aesthetic that is as tiresome as it is predictable), the Script have decided that “politics” (there is figuratively not enough quotation marks in the world…) would form one of the central themes of this record. And I mean politics in the broadest sense of the term. In a move that mirrors a recent controversial Pepsi advert, the Dublin band have also chosen to try their hand at social issues.

Not all of Freedom Child covers politics. Instead the Script throw in a couple of love ballads for good measure (because you can’t expect them to stray that far from the formula). But it’s lyrics like “Put a flower in the top of a gun. Put confetti in an atomic bomb. It’s time for change. We’ve seen enough. Instead of war, we’re declaring love” (taken from the title-track) that highlight how flimsy these political aspirations are. While they may seem misguided, or at the very least harmless, it’s the treatment of activism like a marketing tool that is worrying.

Indeed, the devil is in the detail with Freedom Child. The fact that it features such trite sentiments is unremarkable by itself, especially when hidden amongst more formulaic cuts like lead single ‘Rain’ and the Tinder referencing ‘Love Not Lovers’. However, when coupled with the fact that this new “politically conscious” version of the Script was put forward during an interview with Newsweek as they began publicity for the album, wherein they called out Bono, Beyoncé, and Jay-Z for not joining in on the “conversation about terrorism”, that everything starts to get murkier.

Pop has a very important place within protest music, it can communicate important issues on a much larger stage than most genres. But it has to come from an honest and informed place, whilst also conveying these themes in a fresh interesting way. Freedom Child does none of these things because that was never the aim in the first place, not really. See the less than subtle ‘Divided States of America’ for an example of that.

Freedom Child is an advert that will top the charts… but what is worse is the machinery that will bring it there. The songs will be played because they’re sonic wallpaper, the press will be good because the interviews/exclusive photo shoots are desired. The issues mentioned above will be glossed over, maybe even lauded. All of which results in the gap between mainstream and underground perspectives growing even further. As I said at the start, this is an interesting album but not in the way the Script intended it to be.

I see Freedom Child in the same light as the previously mentioned Pepsi advert. A commercial that is so far off the mark that it needs to be retracted and quickly apologized for. Because this sort of monetization of important social issues should trouble us all.

Freedom Child by the Script is out now.