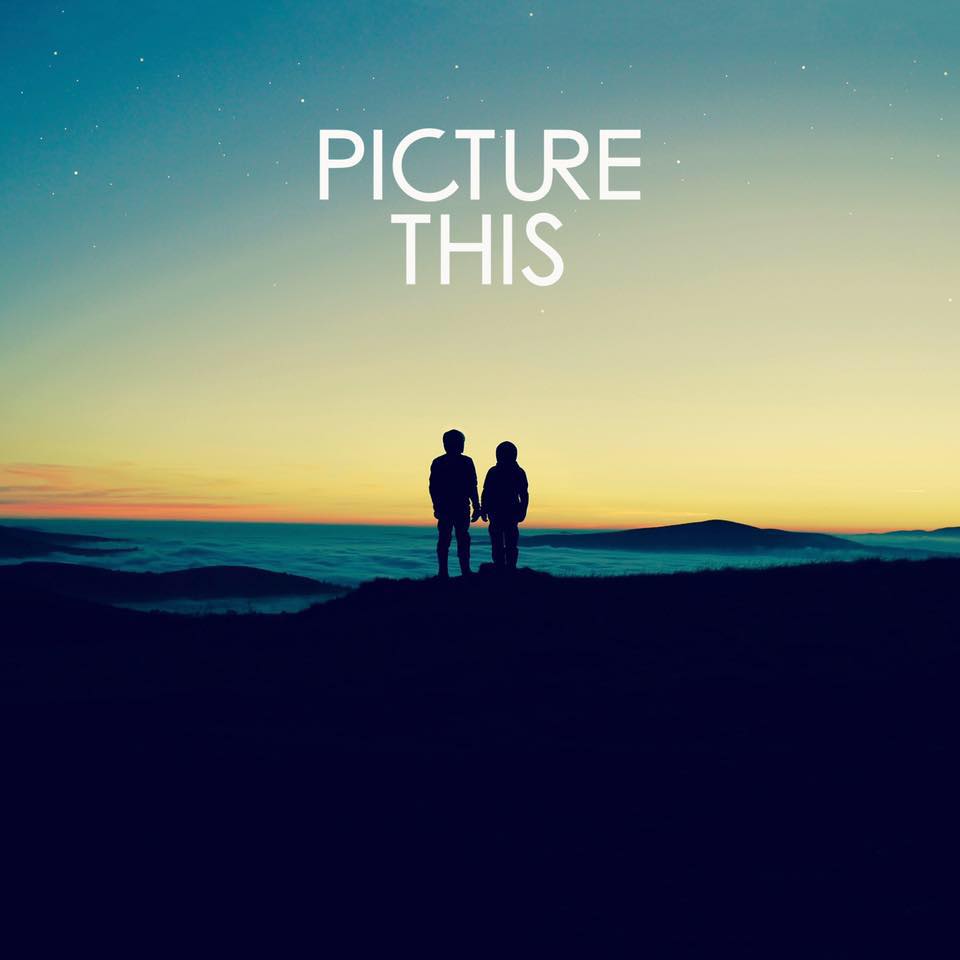 The Last Mixed Tape reviews Picture This, the self-titled debut album from folk-pop duo Picture This.

All things considered, Picture This is inoffensive. Predictable and by-the-numbers, it’s hardly a surprise the duo have not strayed far from the formula that has brought them so much success in such a relatively short period of time, especially since this is a debut. And indeed, fans of their previous work will be left more than satisfied, while those not convinced will be less so.

Working more as a collection of singles rather than an album, songs like ‘Never Change’ and ‘You & I’ move with the highly stylised folk-pop production that has helped Picture This stand-out from the pack. This pristine sound runs right through the record, for better or for worse, but does hit the mark in terms of genre expectation. And it is hitting those expectations that Picture This seems most concerned with.

To be clear, there’s nothing bad about Picture This in the grand scheme of things. Indeed the sing-a-long appeal of big chorused songs like ‘Take My Hand’ is clear and plays into many of the characteristics that make pop such a wide-ranging and gratifying art form. It’s just the lack of invention within this prism that leaves everything falling flat and sounding all too familiar.

Picture This is a boring album, but possibly its biggest crime is that it will be both bland and commercially successful. However, that is not an indictment of the band themselves but more a concern for the scene as a whole. Ireland is creating far more interesting and relevant music at this moment in time but for a myriad of reasons, it’s not connecting with the mainstream in the same way. If this issue persists, then formulaic music will continue to rise due to its perceived commercial appeal. It’s Ouroboros.

But that’s not a concern for Picture This, the album will sell and they will continue to ride that wave of success. Their debut sets a standard, one I hope they will break in future.