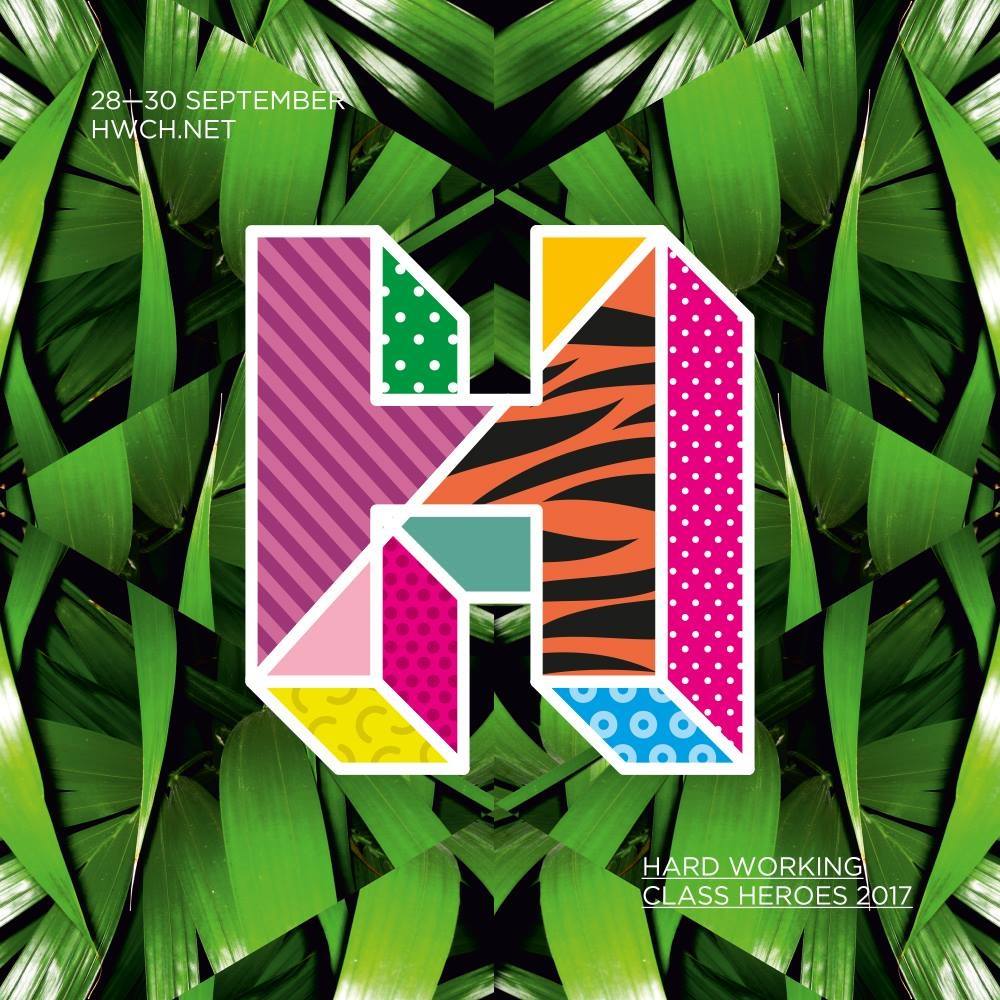 The second round of conference delegates for Hard Working Class Heroes 2017 has been announced today.

HWCH 2017 will see a mixture of workshops, discussions, and panels which are growing in importance year on year for artists across all levels to meet with people one-to-one who can make a difference. Journalist Jim Carroll will, once again, host the discussions.

Tickets (incl charges) via Eventbrite are priced as follows: