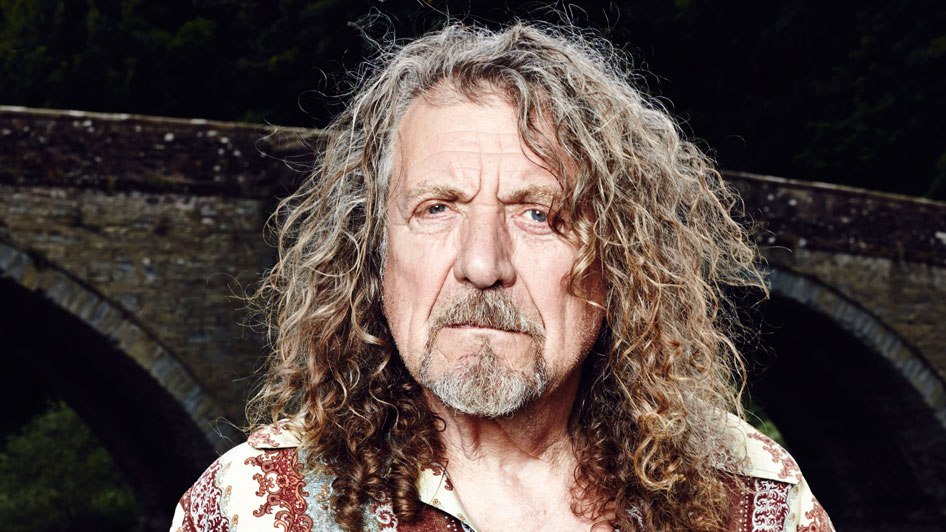 Tickets to Robert Plant in Belfast and Dublin will go on sale next Friday 25th August at 9am via Ticketmaster outlets and www.ticketmaster.ie.