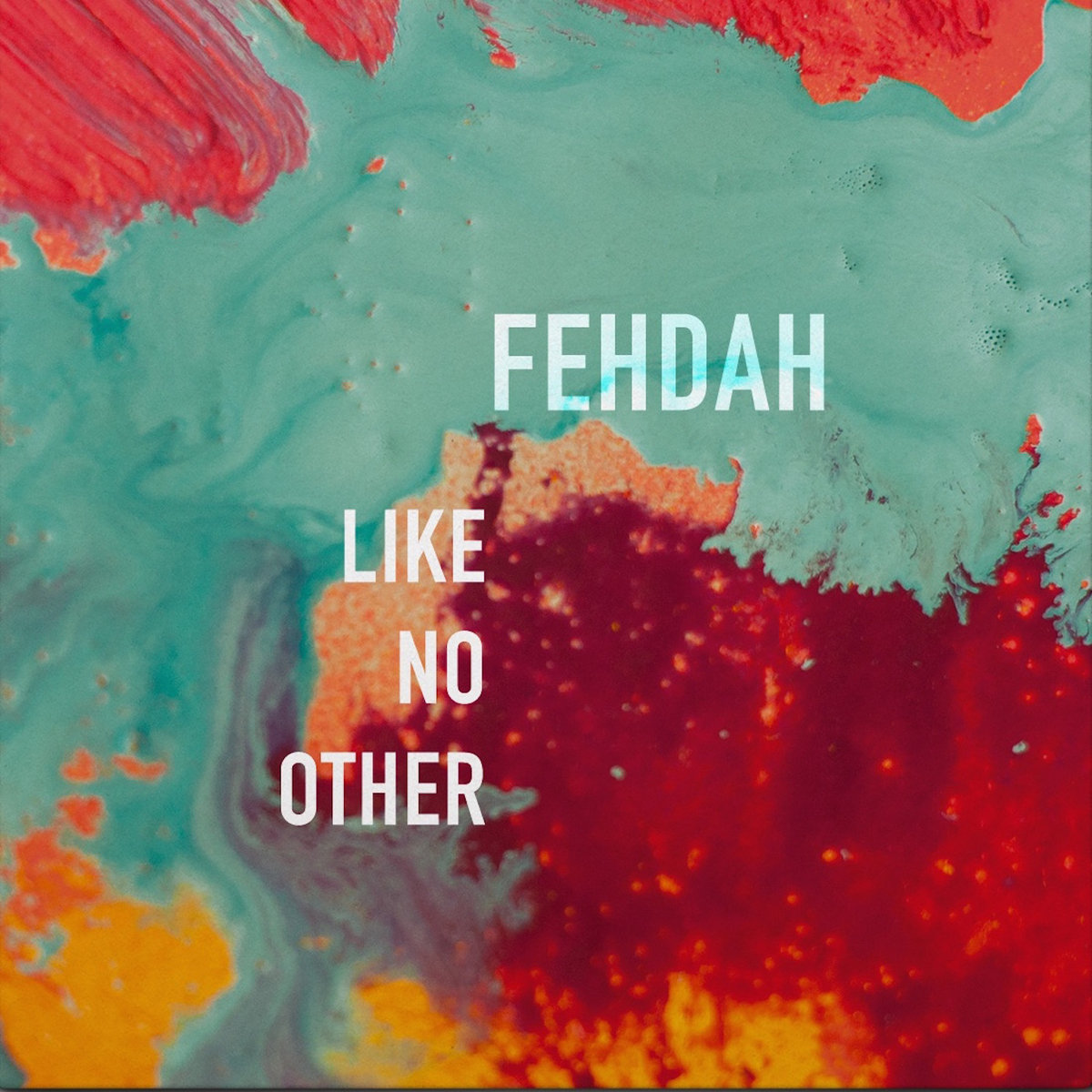 The Last Mixed Tape reviews Like No Other, the much-anticipated debut E.P. from Fehdah.

As the Irish music scene continues to thrive so too has the industries need to hype everything that moves. In a kind of “stopped clock tells the right time twice a day” technique, meaning if you say it enough surely someone will live up to all the build up. This has both worked as a benefit to young emerging artists and sadly a hindrance. In the case of Fehdah and her debut outing Like No Other, the hype has paid off.

Starting with the single (and E.P. title-track) that truly pushed Fehdah forward as one to watch, the individuality of Like No Other’s music is made abundantly clear from the outset. Slow but purposeful, the song is layered in weaving melody and quick-change parts that blend seamlessly into the overall sound of the record. A definite and pointed intro.

From the production to the musicality at play on Like No Other, everything about Fehdah’s debut is precise yet still free-flowing. This big melting pot of genre flourishes (afro-soul, R&B, jazz, electronic) and sounds runs right through tracks like ‘Money’ and ‘Kathmandu’, highlighting just how deeply Fehdah has absorbed the music that influences her as an artist. And, more importantly, how she has filtered these inspirations into a sound that is her own. While the relatively calmer mood of ‘What Have I Done’ keeps things moving forward with a stop start rhythm that is instantly impressive.

Like No Other bubbles over with vivid sound. With this strong long form release, Fehdah has cast aside all expectations by delivering something that plays like an extension of her artistry, while also adding a new sound to the ever-growing musical palette of the scene. A triumph.

Like No Other by Fehdah is out now via Hipdrop Records.