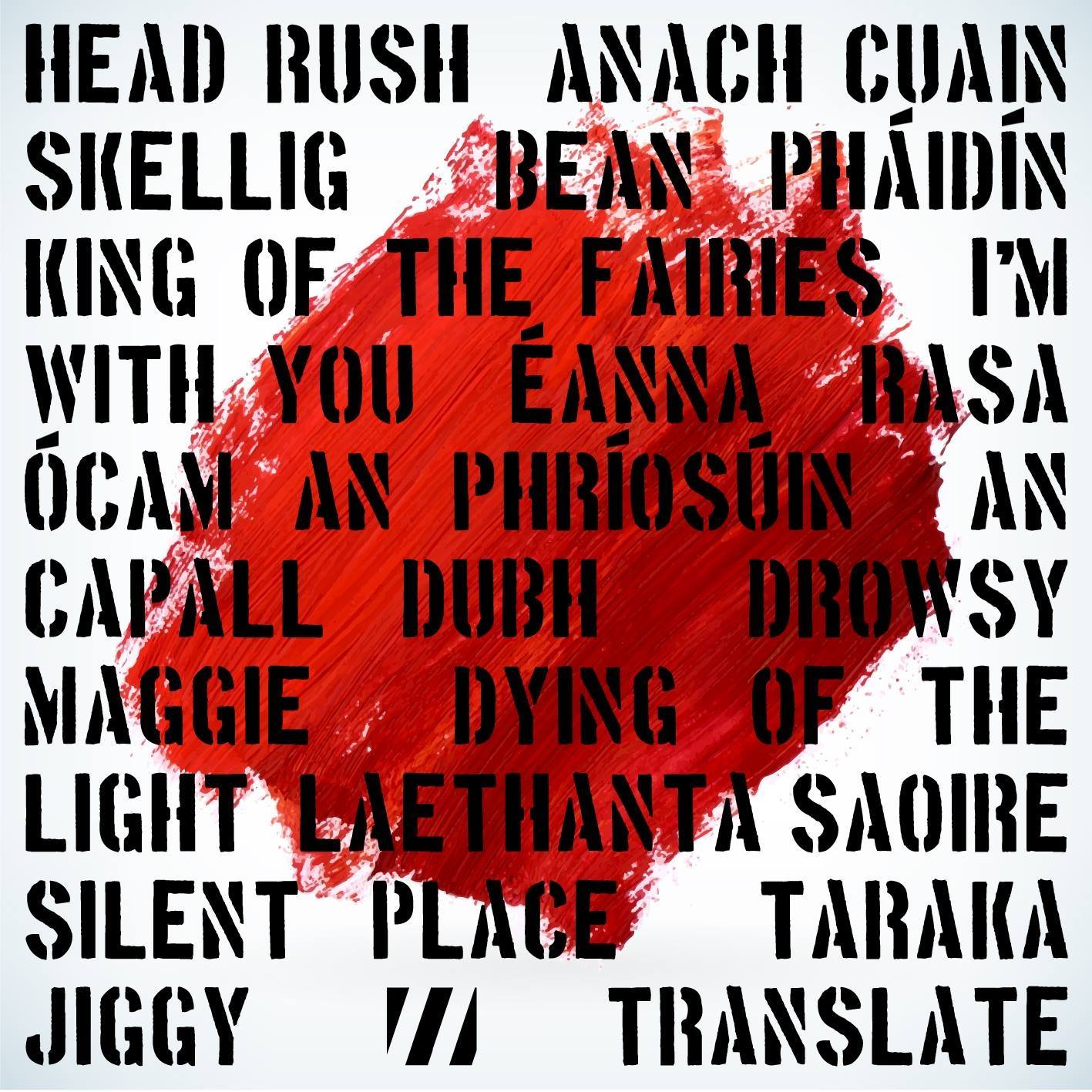 Communication characterizes Translate. The overarching theme of language through sound and rhythm defines Jiggy’s debut and is felt through every movement the music makes. Using traditional roots flourishes to convey this, the group widen their own sonic scope with a fusion of influences.

Indeed, Jiggy immediately set all fears of cliché aside with the opening combo of ‘Anach Cuain’ and ‘Taraka’. First setting out its connection to Irish traditionalism and then moving beyond that with the more modern production of ‘Taraka’. Add to this the electronic/organic clash of ‘King of the Fairies’ and we see Jiggy place their feet firmly on either side of the line.

What is most compelling about Translate is how the album speaks. Each instrument and sound (string, voice, percussion, sample, etc) seem to have something to say. Conversing with one another through beats and melody. ‘Dying of the Light’ possibly best captures this kinetic need to communicate, as all these elements weave and answer in equal amounts. Establishing the strong, but subtle, theme of the album itself.

There is, however, a feeling that the music of Translate is more powerful when experienced live. Like many albums of its kind, Translate lacks that physical connection that performance and spectacle can create. There are several moments when the record tries to kick dynamically but falls short (see: ‘An Capall Dubh’) and does make me wonder how that same moment would feel when seen live.

Translate is a labor of love, that much is clear. Jiggy are a band who delved deep into their inspirations but also expand upon them, which can be hard to do. To take what influences you and reimagine it, is an issue many bands face on their debut outings. However, Jiggy move past this and deliver a truly enchanting introduction that speaks through sound.

Translate by Jiggy is due out on July 28th.