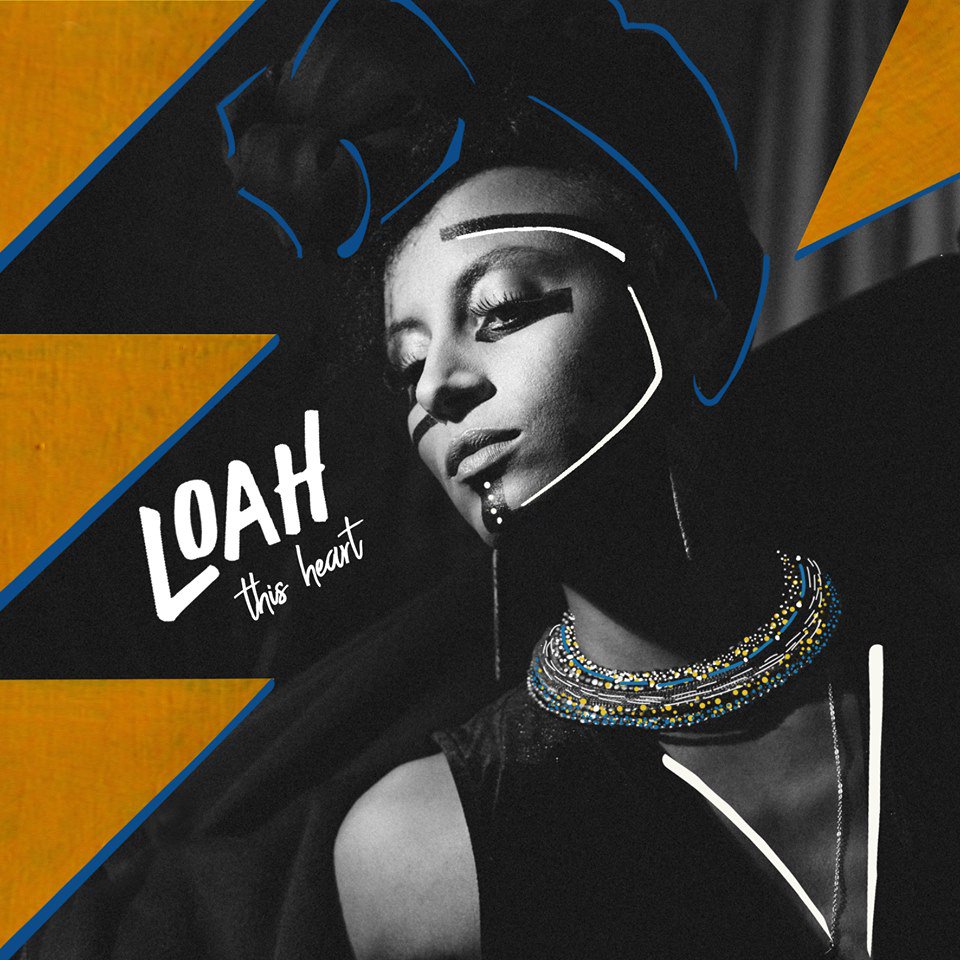 Few records could possibly live up to the hype of This Heart. For quite some time now Loah has been one of Ireland’s most hotly tipped artists, due mostly to her collaborations with Bantum, work with Hozier and her spellbinding live shows. Indeed, it felt like going into her debut E.P. that the stars would align and provide something very special. However, while This Heart is a strong full introduction to Loah, it lacks that certain something extra.

I feel I should clarify that I honestly liked This Heart. There is much to treasure about the music of Loah. It’s beautifully performed and composed, whilst also being stylistically cohesive. ‘Cortège’ is the E.P’s high-point in terms of inventiveness musically merging different rhythms and melodies into a wonderful tapestry of sound, while ‘The Bailey’ is a dynamically charged centerpiece to the record as a whole. It’s the rest of the E.P. that stops the record from going that one step further.

The two peaks of ‘Cortège’ and ‘The Bailey’ dwarf This Heart. The pair stand-out so much from the pack in terms of creativity that it leaves the otherwise perfectly fine tracks that surround them feeling like filler. And in some cases (see: ‘This Heat interlude’) they are.

This Heart is a victim of hype. However, Loah is not. While the E.P. is flawed and doesn’t fully deliver on the scale that was expected of it, the aforementioned ‘Cortège’ and ‘The Bailey’ do. Perhaps in a way, the subtle scene setting nature of the E.P. is what was needed. Giving us enough to get excited about, but also settling the fervor of expectation. And ultimately leaving Loah to create and explore her music in the future without such a keen eye fixed on it.

This Heart by Loah is out now