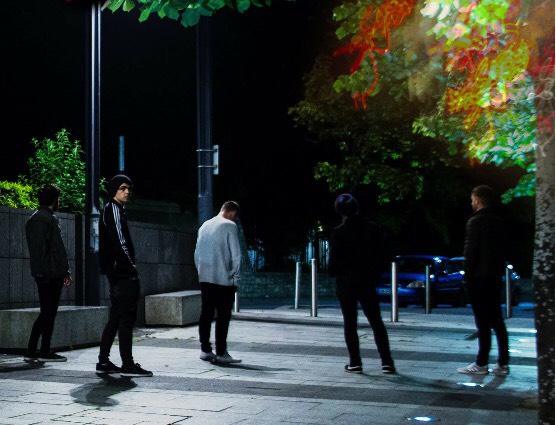 Indie-pop outfit Level Heads will celebrate the release of their debut E.P. Vol.1 with a show at the Sound House this Friday night. Bassist and vocalist Mick Keeley took the time to speak to TLMT ahead of the show.

What is influencing you at the moment?

‘We Rise’ – by Morrissey & Marshall

‘Everything Now’ by Arcade Fire

Tell us about how your debut E.P. Level Heads vol.1 was written/recorded?

Even though this is our first release we’ve been around a while and wanted to dish out as much on an E.P. as we could. We think Vol.1 is a nice starting point to give everyone an idea of what we’re all about. Recorded in Red Lake Studios in Portlaoise with the legendary Gary Duncan.

Level Heads play the Sound House this Friday to celebrate the E.P’s release. What can people expect from the show? Are there any songs from E.P. that you are the most excited to play?

Yes, our launch is this Friday, 30th June. People can expect massive celebration because we’ve been waiting a while for this night and are going all out. We’ve landed amazing support acts (including Kicking Bird), great staff in the venue and a late DJ set to keep it going when the bands finish.

‘Simplicity’ will probably be a highlight from the gig because it’s one of our oldest songs and is a favorite with family, friends and goes down well to first-time listeners.

With the festival season almost upon. What do you have planned for the coming months?

We were a bit late to the party with our release for festival season this year so we may not make many appearances. We’re open to anything that comes our way though, so we’ll see… A mini tour of Ireland can be expected for Autumn/Winter ’17 along with more releases.

Level Heads play The Sound House, 28 Eden Quay this Friday, June 30th with support from Kicking Bird and Sandii & Gav. A limited number of tickets are available from www.dice.fm. Tickets priced at €5.