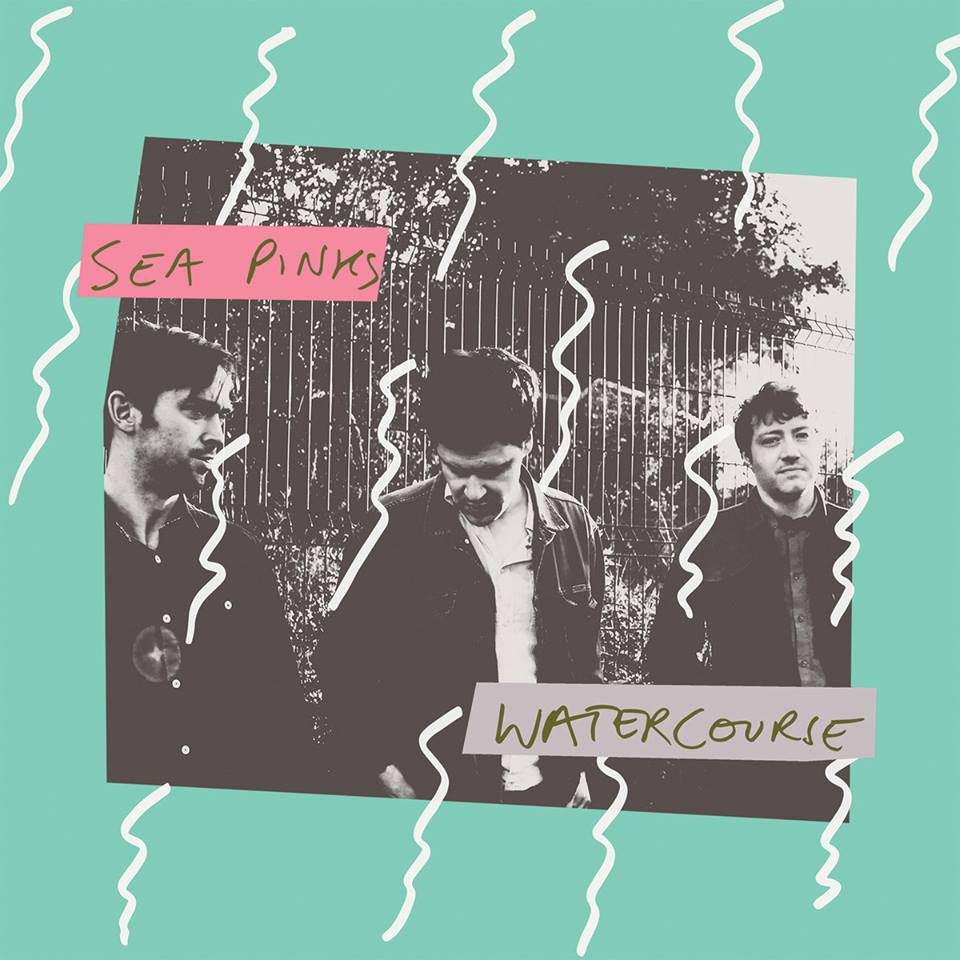 Watercourse is an instant charmer. And although Sea Pinks have been mining the indie-pop landscape for some time now, it’s a sound that they produce with aplomb, providing several gems in the process.

A more welcoming album than their previous outing, 2016’s Soft Days, Watercourse is a shimmer laden record that lays right back into the melodic pop music of Sea Pinks. From the infectious uptempo jangle of the title track, the genre gem that is ‘Into Nowhere’, to the snapping drift of ‘I Don’t Know What I Would Do (Without You), it becomes perfectly clear how immersive the trio can make their take on the indie-pop genre with simple changes in mood and tone.

Taking an almost retro indie slant, Watercourse reshapes itself on several occasions from serene to pointed whilst never losing its central sound. The juxtaposition of the new wave post-punk of ‘Playin’ For Pride’ and acoustic indie balladry of ‘Shock of the New’ highlights this, while both move in different ways dynamically, both still maintain Sea Pinks sound.

Watercourse is by no means a drastic sea-change from what Sea Pinks have delivered in the past, but the three-piece have still found a way to work within the indie-pop milieu and keep things interesting and progressive. A down-to-earth album, Watercourse does what is does well and with craft.

Watercourse by Sea Pinks is due for release on May 26th.