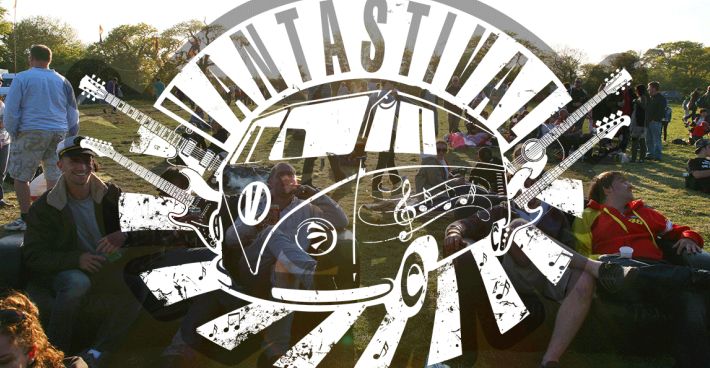 Heroes In Hiding – Saturday @ 9.10pm
A band who delivered one of the songs of the year in 2016 with the brilliant ‘Hospital’, Heroes in Hiding hit the main stage at Vantastival 2017 this Saturday night.

Overhead, The Albatross – Saturday @ 10.35pm
Overhead, the Albatross met all expectations with their long-awaited debut album Learning To Growl earning the group a Choice Music Prize nomination, as well as the TLMT Reader’s Album of the Year vote. If you haven’t seen them live before, go see them this Saturday, if you have they’ll probably already be on your Vantastival hit list.

Sub Motion – Saturday @ 2pm
Punk outfit Sub Motion have grabbed the attention of many with their short sharp thrashing sound, their set at Vantastival this year will be very interesting to see indeed.

WOB! – Sunday @ 7.15pm
Electronic act WOB! only recently kicked off summer with their stand-out collaboration with Erica Cody on ‘Higher’, this Sunday will see the band kick-off their festival season at Vantastival 2017.

Just Mustard – Saturday @ 6.05pm
Dream-pop outfit Just Mustard are a band slowly garnering a reputation on the Dublin music scene following the group’s very promising self-titled E.P. last year. How the group will continue this into the festival season will be seen this weekend at Vantastival.

Sun.Set.Ships – Saturday @ 7.45pm
Indie act Sun.Set.Ships are a very interesting mix of genres part electronic, part indie-pop with a hint of hip-hop the group’s sound is captivating and different.

Pine The Pilcrow – Sunday @ 5.55pm
Indie-folk trio Pine The Pilcrow’s recent return with the wonderfully atmospheric ‘Dahlia’ has once again placed the group as ones to watch this year. Be sure to catch them on the Firestone Music stage this Sunday evening.

The Periods – Sunday @ 8.50pm
Experimental psych-pop purveyors the Periods are a must see. Something different for the festival season.

Hvmmingbyrd – Saturday @ 5.30pm
Synth-folk duo Hvmmingbyrd have continued to grow their music with the release of their latest E.P. Know My Name and their recent live sets. Catch them on the Woodlands stage at Vantastival 2017 this Saturday evening.

Wolff – Saturday @ 5.30pm
Full on rock ‘n’ roll artist Wolff has garnered much attention over the last year or so for his equally electric live shows around the country.

Orchid Collective – Sunday @ 10.15pm
The large-scale indie-folk sound of Orchid Collective has seen the group evolve into one of Ireland’s most promising acts with their stunning E.P. Courage. They play the Woodland Stage on Sunday night.

Tickets for Vantastival 2017 are on sale now.For the full pricing list and information visit http://www.vantastival.com/tickets/.

All tickets are subject to an online booking fee