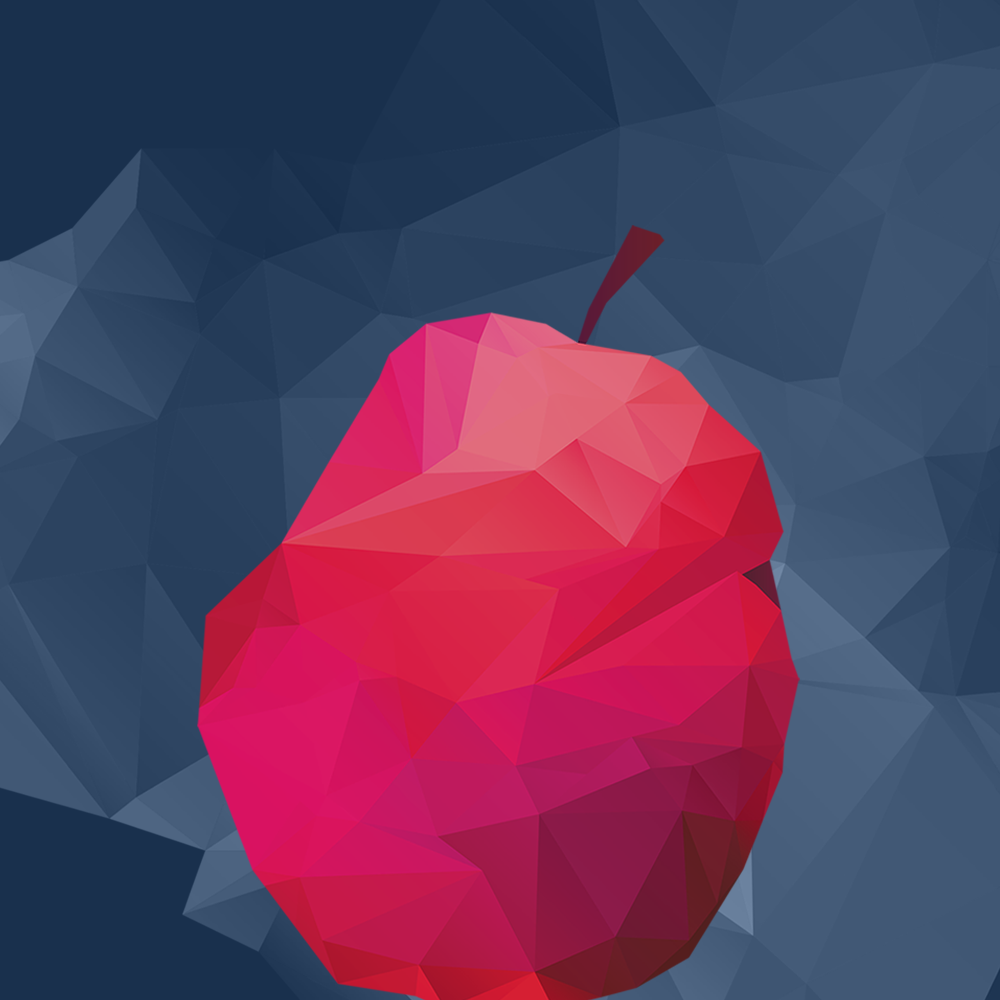 Forbidden Fruit 2017 is only days away (June 3rd – 5th) from taking over the Royal Hospital Grounds in Kilmainham and kicking off the summer music festival season. With this in mind, TLMT presents its Guide To Forbidden Fruit 2017, Spotify playlist and stage times.

Nao – Saturday @ 6.15 pm
British electronic artist NAO will come to Kilmainham this Saturday evening as she continues to tour her stunning debut album For All We Know.

Orbital – Saturday @ 9.15 pm
Legends of the electronica scene Orbital headline the mainstage on the first night of Forbidden Fruit 2017.

Nicholas Jaar – Sunday @ 7.30 pm
Critically acclaimed experimental electronic producer Nicholas Jaar will take to the stage at the Royal Hospital Grounds this Sunday night. His recent album Sirens was one of the stand-out records of 2016.

The Staves – Monday @ 6 pm
The Staves take on the indie-folk sound is the perfect way to set the scene for the Bon Iver curated main stage this Monday evening.

Bon Iver – Monday @ 9.15 pm
Not only is Bon Iver curating the Monday line-up at Forbidden Fruit this year but the indie-folk icon is also bringing Forbidden Fruit 2017 to a close with what promises to be an epic 90 minute set.

Jafaris – Saturday @ 3 pm
One of the Irish music scene’s most promising rising artists, Jafaris will make his first Forbidden Fruit appearance on the Outcider stage this Saturday afternoon.

Snakehips – Saturday @ 7 pm
Snakehips’ recent collaboration with MØ on ‘Don’t Leave’ made an impact upon its release. The British duo will take to the stage this Saturday.

People Mixtape – Monday @ 5.15 pm
A recently announced jam session featuring member of Bon Iver’s band and a host of other artist performing as part of the Monday line-up. A must see.

Danny Brown – Monday @ 6.25 pm
Eclectic hip-hop artist Danny Brown will make his presence know on the Outcider stage on Monday evening. His Atrocity Exhibition album was one of the highlights of 2016.

BARQ – Saturday @ 3.30 pm
Agro-soul outfit BARQ kick-off their festival season with a performance at Forbidden Fruit 2017. A powerful group to experience live, their set will is one not to be missed.

Tara Lee – Saturday @ 4.30 pm
With a pair of stand-out singles (‘If I Burn’ and ‘Paradise’) behind her, as well as an impressive set at HWCH 2016, Tara Lee continues her current momentum with an appearances on the Bulmer’s Live stage on Saturday evening.

Heroes In Hiding – Sunday @ 3.30 pm
Indie-rock outfit Heroes In Hiding provided on of the songs-of-the-year with the brilliant single ‘Hospital’. The band play the Bulmer’s Live stage on Sunday.

Soulé – Sunday @ 4.30 pm
Soulé is an artist on the cusp of breaking through. Her single ‘Love No More’ was nominated for a Choice Music Prize, and will know make an appearance at Forbidden Fruit 2017.

Bad Bones – Sunday @ 7 pm
With one of the most original live shows on the scene, and a music that more than matches it. Bad Bones’ set at Forbidden Fruit this year could very well be a scene stealer.

Laoise – Monday @ 3.30 pm
Defintely one of the ones to watch in 2017, electronic songwriter Laoise is an artist who has wasted little time making an impact on the Irish music scene. She’ll make her Forbidden Fruit debut on Monday.

Wastefellow – Monday @ 4.30 pm
A unique artist on the scene, Wastefellow and Forbidden Fruit seem to be the perfect match of musician and festival setting.

Talos – Monday @ 5.30 pm
Talos’ Wild Alee is an early contender for album of the year. His live shows are just as captivating.

Hot Chip (DJ Set) – Saturday @ 8.45 pm
Hot Chip will top Saturday night’s bill on the Lighthouse stage at Forbidden Fruit with a DJ set, and will continue with a set in Wigwam later on as part of Forbidden Fruit By Night.

Fatima Yamaha – Sunday @ 7.45 pm
Holland’s Fatima Yamaha returns to Ireland this Sunday night with a set on the Lighthouse stage at Forbidden Fruit 2017.