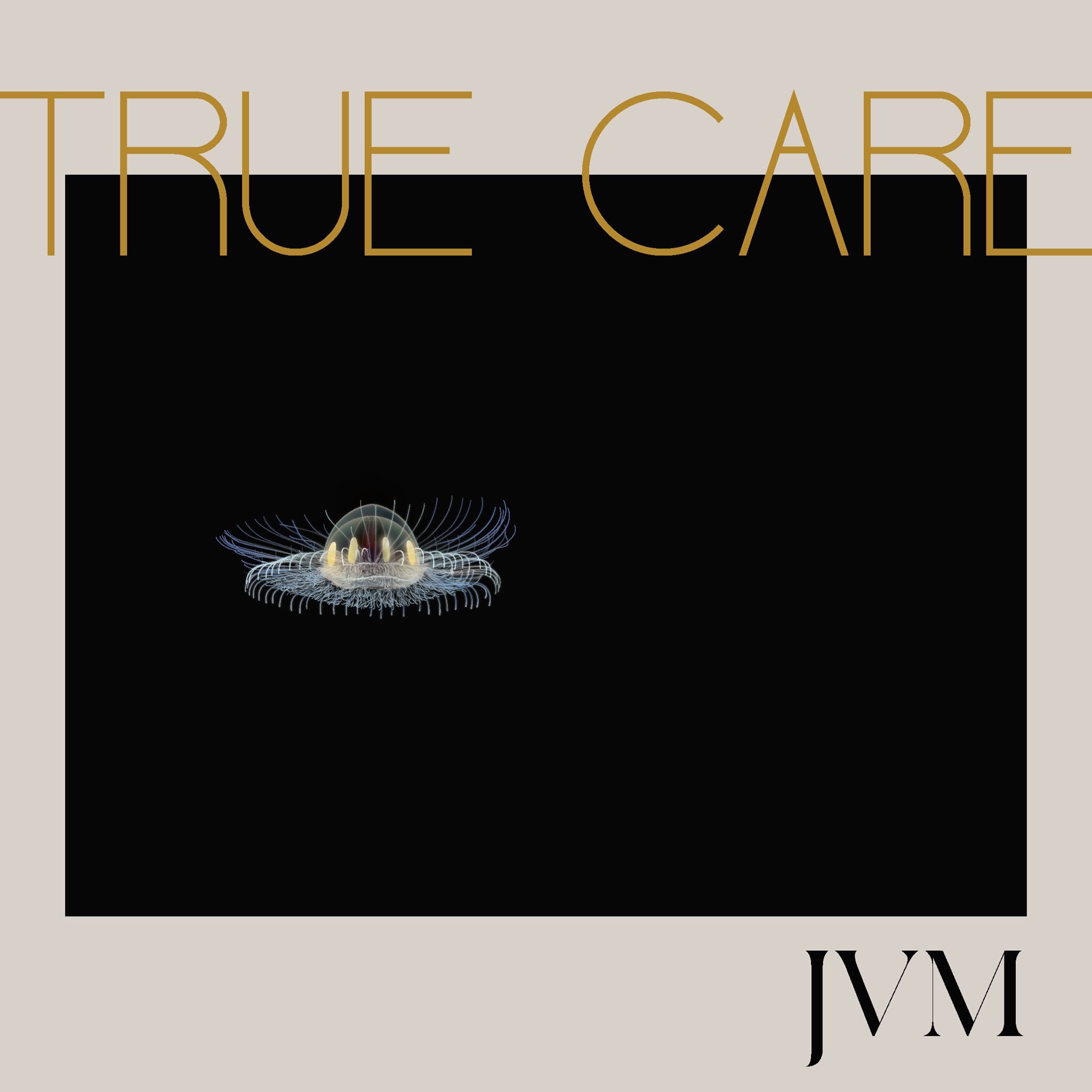 True Care is dreamlike. Beautifully textured and bathed in a glistening haze, James Vincent McMorrow’s fourth outing is the culmination of what has come before it and what is happening now. On this record, everything has come together.

Riding off the same creative wave that made We Move such a compelling listen, True Care finds McMorrow taking is music further into more abstract R&B territory. Coupled with a confidence and joie de vivre that fills every corner of the record’s lush production, this is an album not afraid to take risks whilst never wading so far out to sea that it can’t find its footing sonically or loses the core characteristics of its creator.

This is key to True Care’s success, and McMorrow’s career thus far. His ability to evolve but never lose himself in the process has underlined his work. And on his fourth offering, it seems that all the elements have come together in a way that is wholly satisfying. Whether it be the enchanting acapella opening of the title-track giving way to a dragging glistening feel, the heavy slow-motion beat of ‘December 2914’ or the vocal weaving of ‘Holding On’, the dreamy atmosphere of True Care is a triumph to behold. It simply sounds like an artist at the height of his powers.

‘Thank You’ is True Care’s centrepiece. Pushed by a quick change gritty hip-hop beat and sample looped background, the shimmering synths, brass stabs, layered harmonies and R&B groove that form the track’s middle ground all succinctly capture the central sound of True Care, giving an exaltation to ‘Thank You’ that is simply infectious (indeed, the song has made its way into my own repeat listen to rotation).

I had my reservations when True Care was announced so suddenly, with the brilliant We Move being released a little less than a year ago. My worry was that the album would be too closely influenced by its predecessor and that JMV might be rushing things. I was wrong, McMorrow was right. As he has done in the past, James Vincent McMorrow has moved his music forward, and not just evolved but excelled. True Care is, without a hint of hyperbole or cliché, his best work to date.

True Care by James Vincent McMorrow is out now.