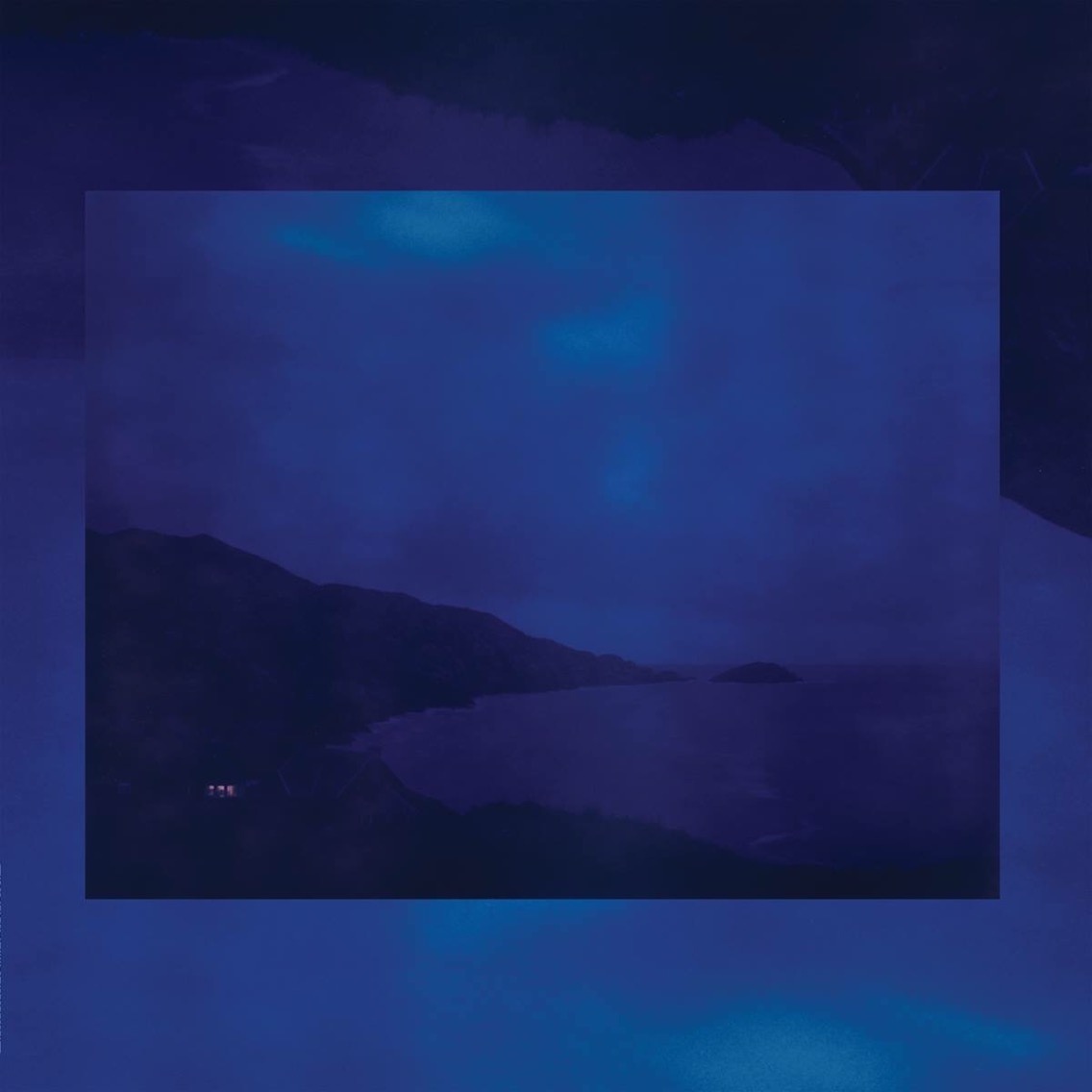 I must admit I struggled with From Night To Night as an album. Having first heard ‘After Midnight In A Perfect World’, I came into New Jackson’s LP with high expectations that were met on several levels but also undercut just as frequently.

‘After Midnight In A Perfect World’ is where From Night To Night is at its best and most inventive. From the minimalist rhythm based opening to the distorted vocals and to the air of unknowing that develops around the songs ever-changing textures, ‘After Midnight In A Perfect World’ is the perfect centerpiece. New, exciting and different the track brings together all the elements of New Jackson’s sound (and indeed of its parent album) that are compelling to listen to in tandem.

This is further seen in the opening washes of ‘Ghost Stomp’, clipped chop change of ‘Put Your Love In it’, and forward-motion of ‘Of A Thousand Leaves’, whose string based closing brings From Night to Night to a wonderfully enchanting end.

However, these flourishes of brilliance get lost somewhat in-between several tracks that cause From Night to Night to drift aimlessly. The meandering of ‘Found the One’, ‘SP2’ and the title-track, add little and cause the album to have a stop-start feel that only corrects itself fully during the latter half of the record. Indeed, the frantic tick-tock of ‘Solid Air’ is somewhat lessened by the inclusion of ‘Found the One’, which follows it.

From Night To Night is an album wherein its highs eclipse its lows. The far-reaching grandeur of ‘After Midnight In A Perfect World’ to the closing moments of ‘Of A Thousand Leaves’ make the album a wholly worthwhile endeavour, outweighing the filler tracks that seem to slow the record’s momentum to a halt. As I said at the start of this review, I struggled with From Night To Night, but I’d rather struggle with an album than be left with no impression at all.

From Night to Night by New Jackson is out now.