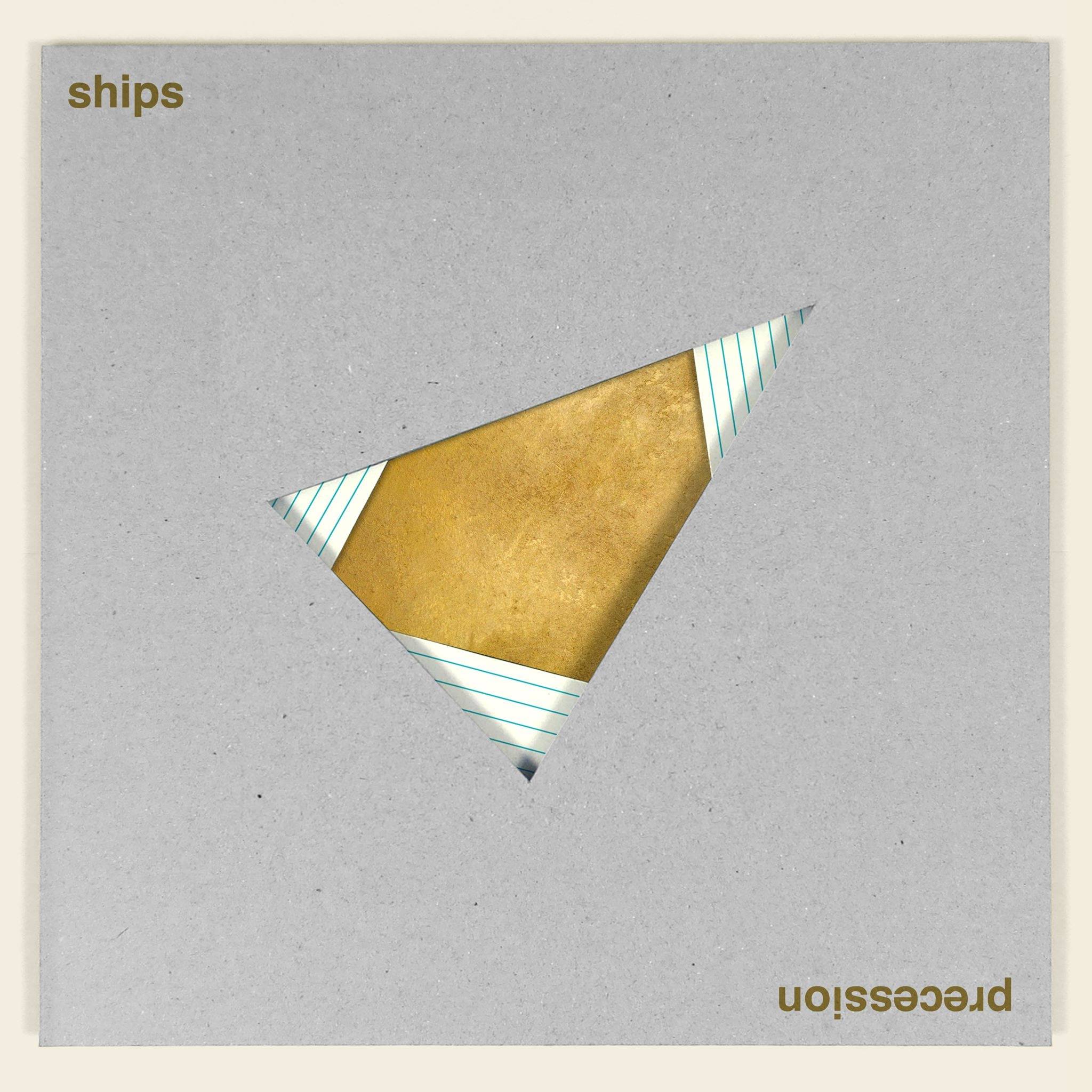 Precession is the kind of album that makes me glad to be a critic. It took me completely by surprise. Although I had been aware of Ships before reviewing their debut outing, I must confess I wasn’t all that taken by them. I enjoyed their previous releases (‘Space Inside’ especially) but for one reason or another I never truly connected with the duo’s serene electro-pop sound. Precession changed all that.

A sophisticated take on the electronic genre, Precession is intricate in its design. With the near geometric feel of the record, the shape of songs like ‘Around the World’ and linear funk motion of ‘Round and Round’ make Ships’ music sound meticulous. Add to this the large depth of field created by the production and you have an album modeled out of the texture.

‘All Will Be’ proves to be the albums’ shining light. Glistening disco beats put through an electronic prism and thrown far off into the distance underscore the vocals perfectly. Added together these elements make for an instantly infectious and compelling track. It should also be noted that the up-tempo verve of ‘All Will Be’ is immediately followed by the far more isolated sound of ‘Another Way’, giving a nice sense of contrast within Precession.

Brilliant in its execution, Ships’ Precession is truly impressive to behold. Shirking my expectations from the start, the record is as wide as it is deep while also keeping the central sound that makes clear Ships synth pop sensibilities and delivers several stand-out tracks that will make their way into “press play and repeat” territory. Precession is a self-assured start from Ships.

Precession by Ships is out now.