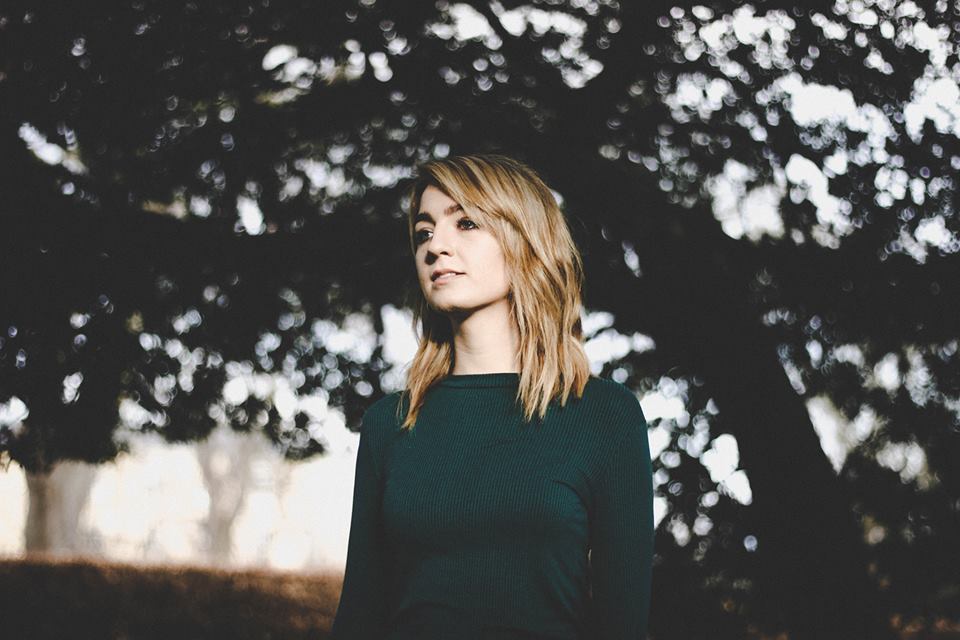 Sitting on a bed of textural ambience, ‘War’ is a gently set introduction to the sound and words of Lisa Maria.

Filled with large rhythmic flourishes and twinkling piano lines, the contrast found within the music of Lisa Maria’s debut single creates a great sense of aspect to the song whilst also following Lisa Maria’s enchanting vocal, which forms emotive backbone of the track itself.

Tense, depthful and engrossing, ‘War’ is an enthralling introduction to Lisa Maria, and introduces the songwriter as an already fully formed artistic prospect.

Click below to listen to TLMT’s exclusive stream of ‘War’ by Lisa Maria. The single itself is due out on April 14th. Photo credit: Charlotte Lachausssee.