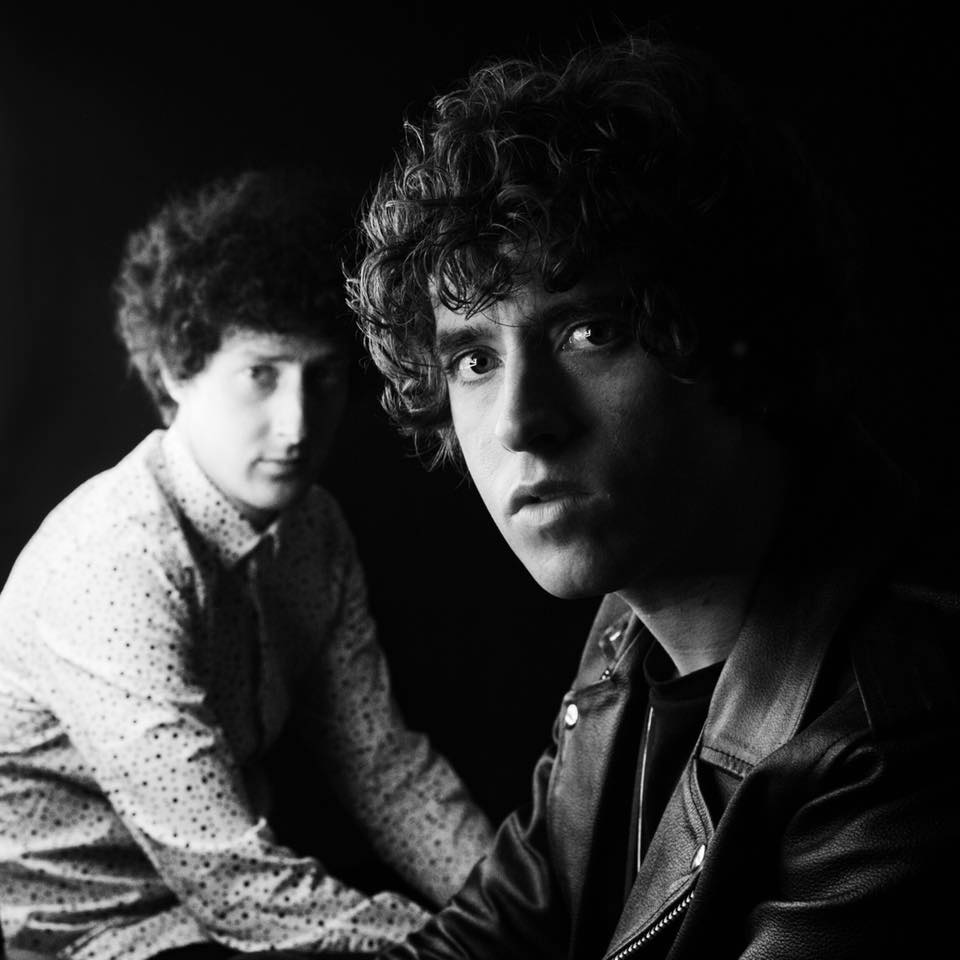 Darling’s eponymous first full length offering is an ambitious one. With an expansive production that opens up the central indie-rock core of the record and gives it sense of triumphant exploration, the duo’s debut has a sound that swings for the fences.

Somewhere in the persistent build and release of ‘Bright Light Switch’, the album’s high-water mark, everything on Darling comes together. The backdrop textures glisten, the rhythm pushes and the vocal reach, all creating a sound that fill the sonic spectrum of the album with a music that has an instant, yet lasting, impact.

This carries through. The stomping indie sing-a-long ‘It’s Only Love’, the thrash jangle of ‘Tell Her No’, and the slow growl of ‘Screaming Bloody Murder’ all give added to definition to Darling. Contorting the record’s central sound into different moods, and creating dynamic peaks and troughs for the listen to traverse. Making the L.P. feel big and deep.

And while there are moments where Darling doesn’t quite match its far-reaching aspirations (the opening track ‘Life Is What You Make Of It’ gets things off to a shaky start), the moments where it does all come together truly shine through.

Darling doesn’t feel like a debut. The music and songwriting are so well crafted that it sounds to mature for such a label. But it is just that, a debut, and one that introduces Darling as a band that have a clear sense of what they want to deliver and how they want to go about it. In this way, the duo’s first L.P. is a stellar beginning that highlights Darling as a group willing to push the boundaries of indie-rock and move it into a much bigger place.

Darling by Darling is out now.