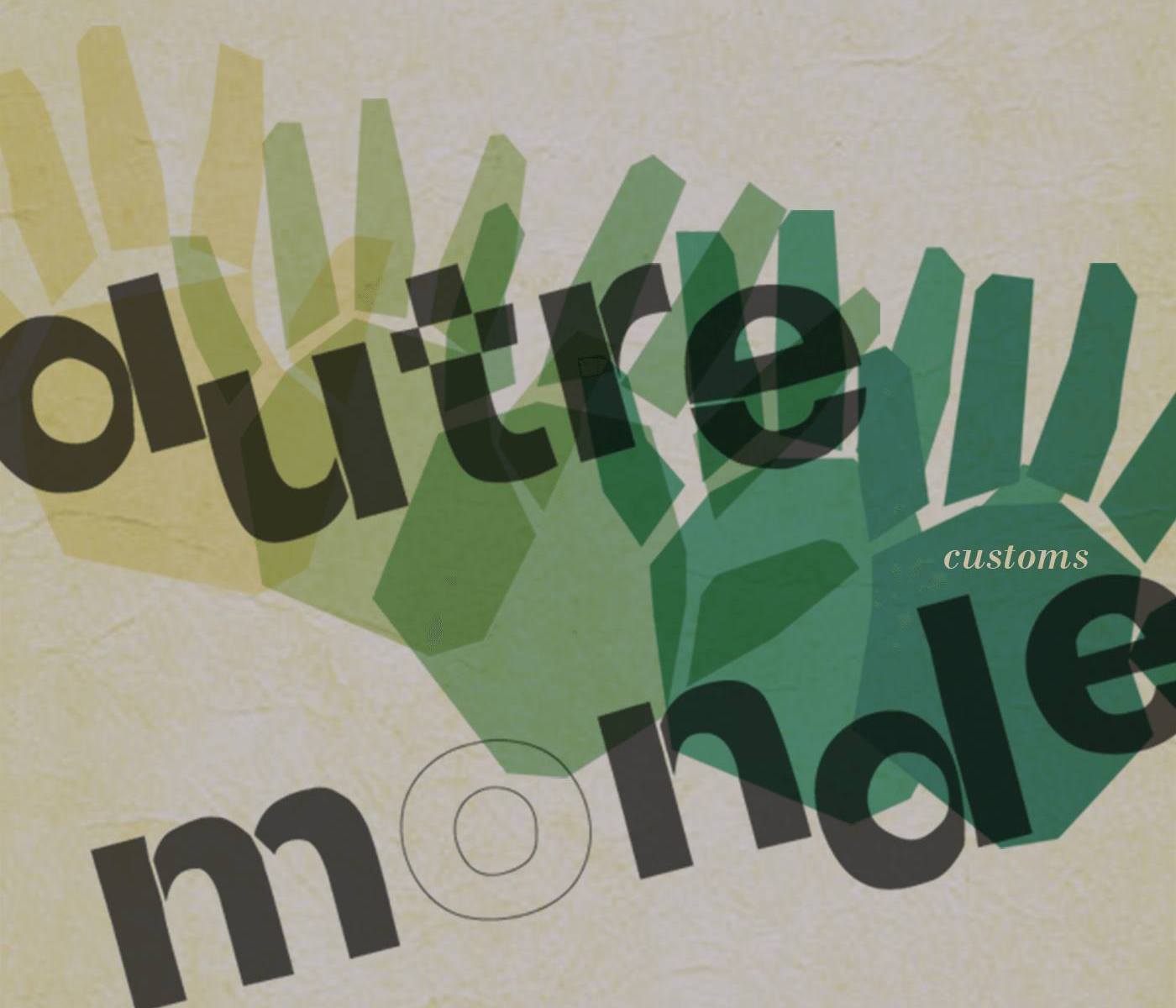 Something of a super group, Autre Monde are Padraig Cooney (Land Lovers/Skelocrats), Paddy Hanna, Mark Chester (Ginnels) and Eoghan O Brien (No Monster Club). The band’s first outing ‘Customs’, pop and clicks with swirls of electronic bells and whistles that provide an ever evolving undercurrent for the post-punk tinged track itself.

Changing texturally from jangling indie to sudden trudging growls of noise, ‘Customs’ merges the experimental with pop sensibilities in way that feels natural to the core sound.

Click below to listen to ‘Customs’ by Autre Monde. The band’s second single ‘New Recruit’ id due out later this month. 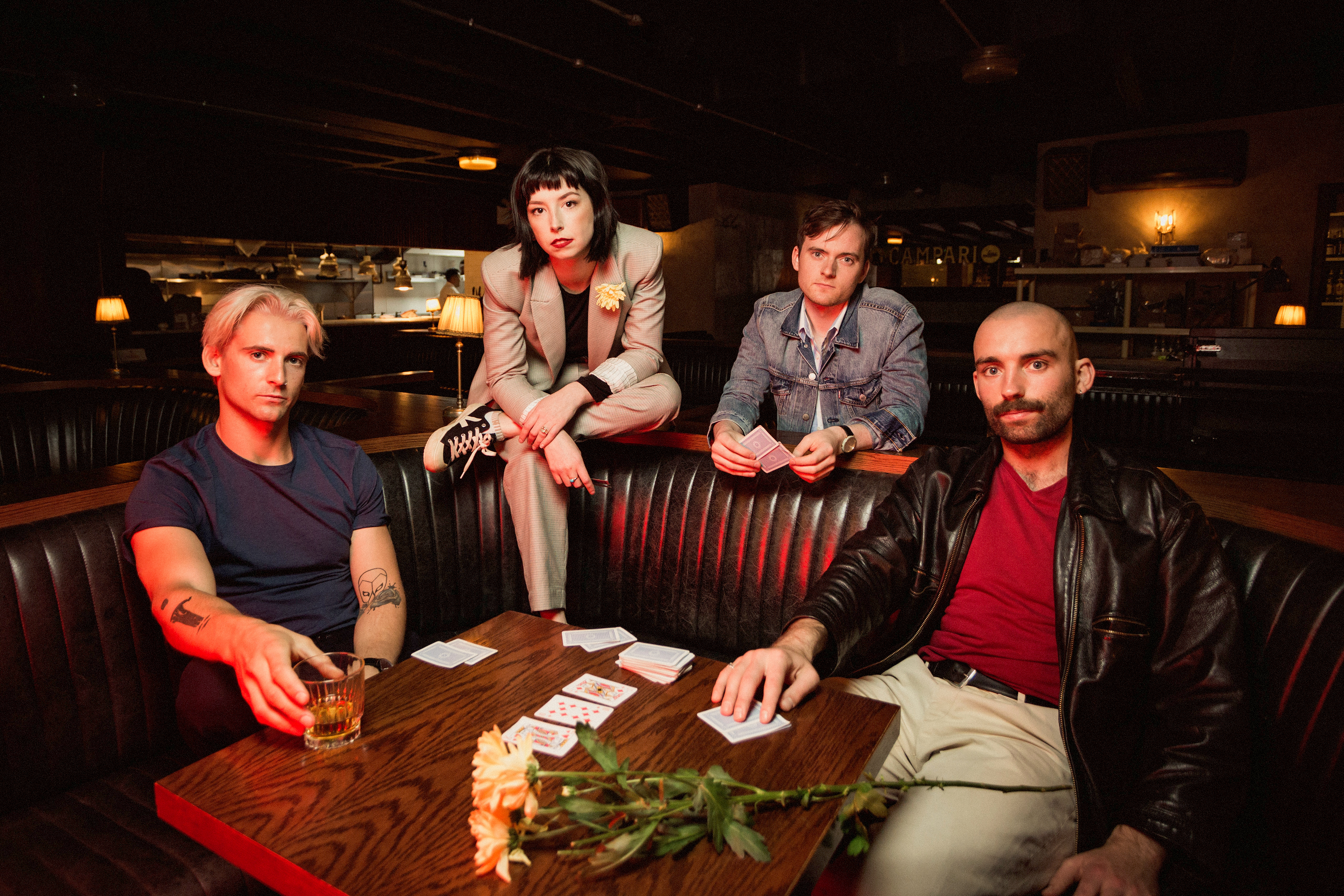 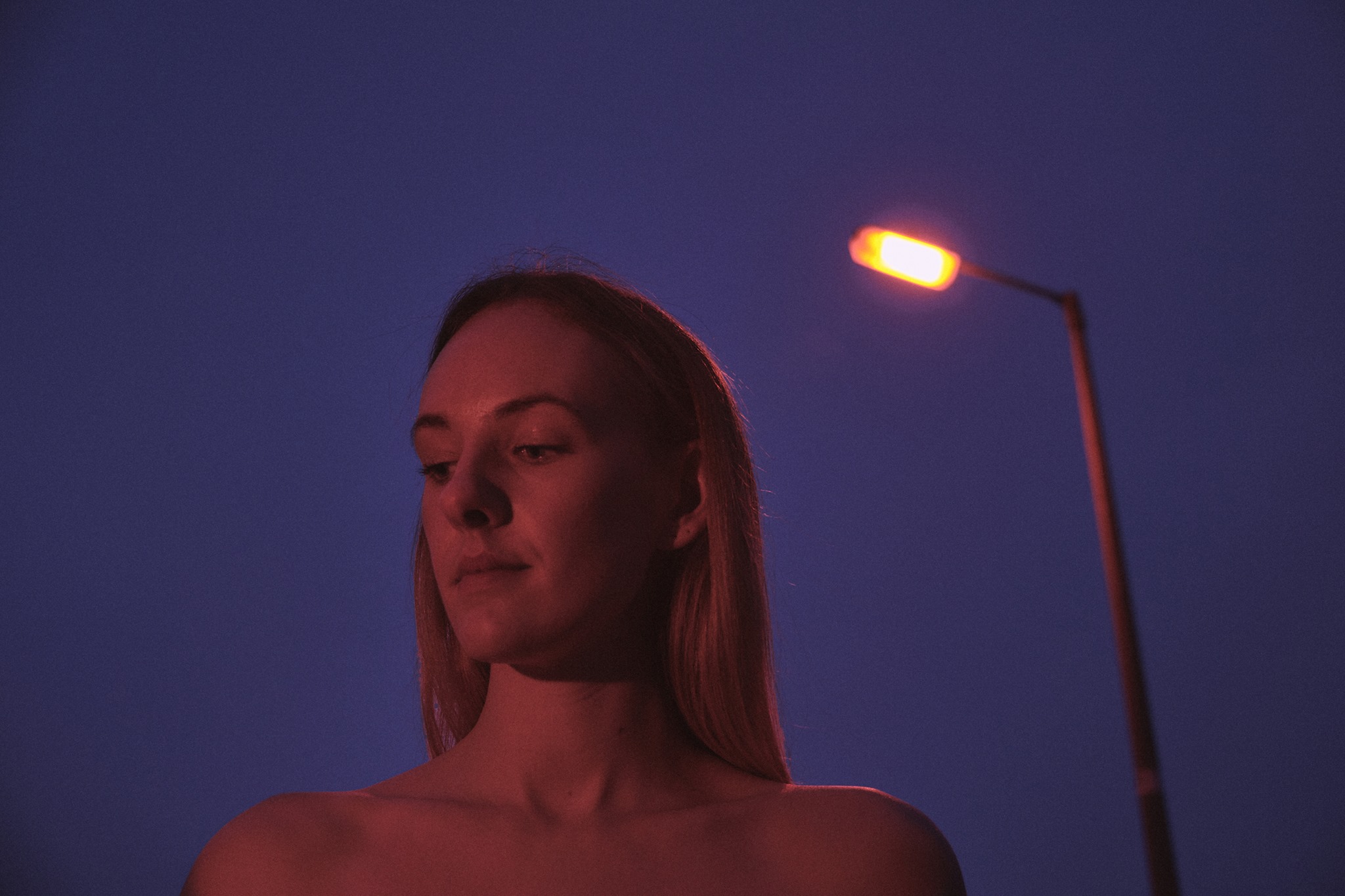 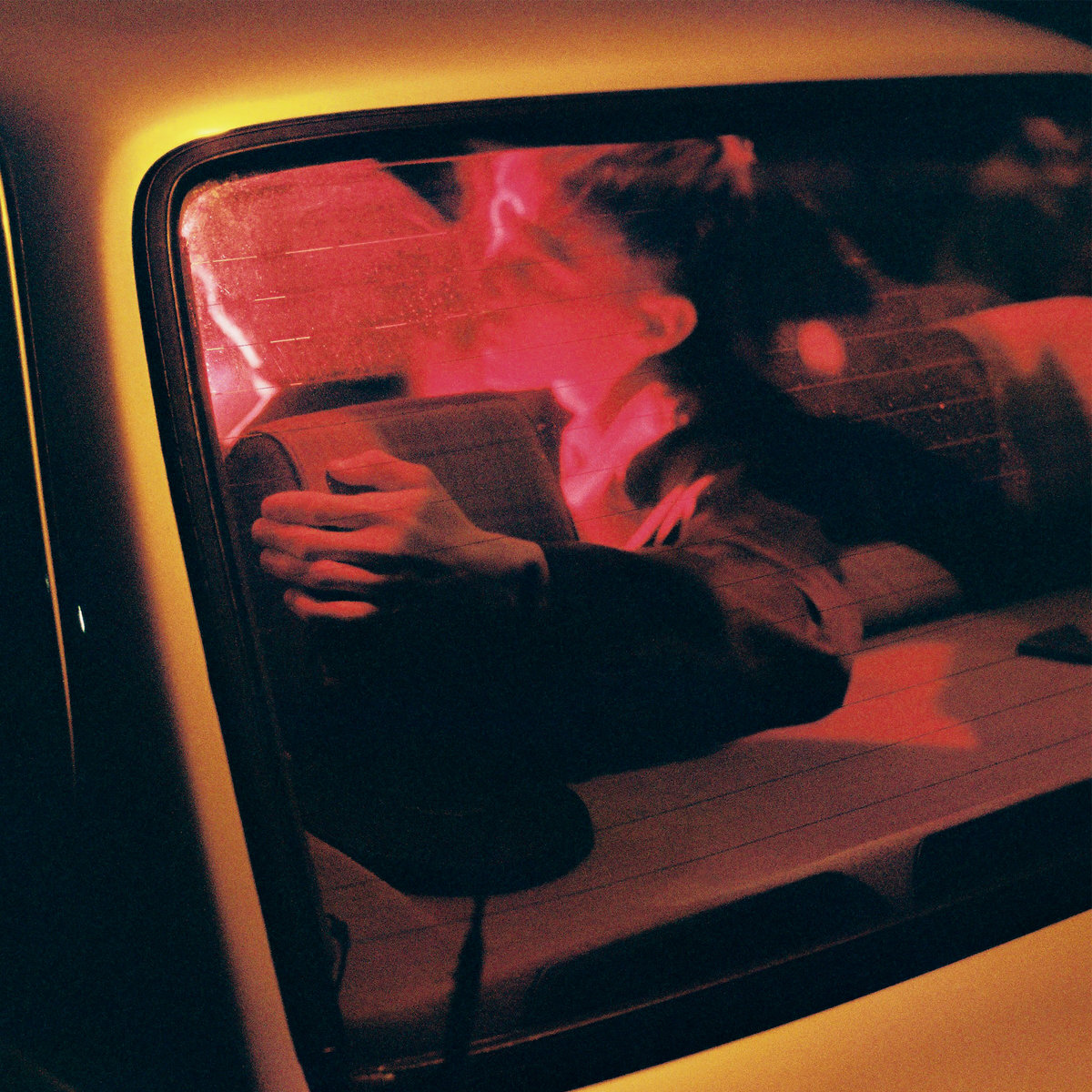 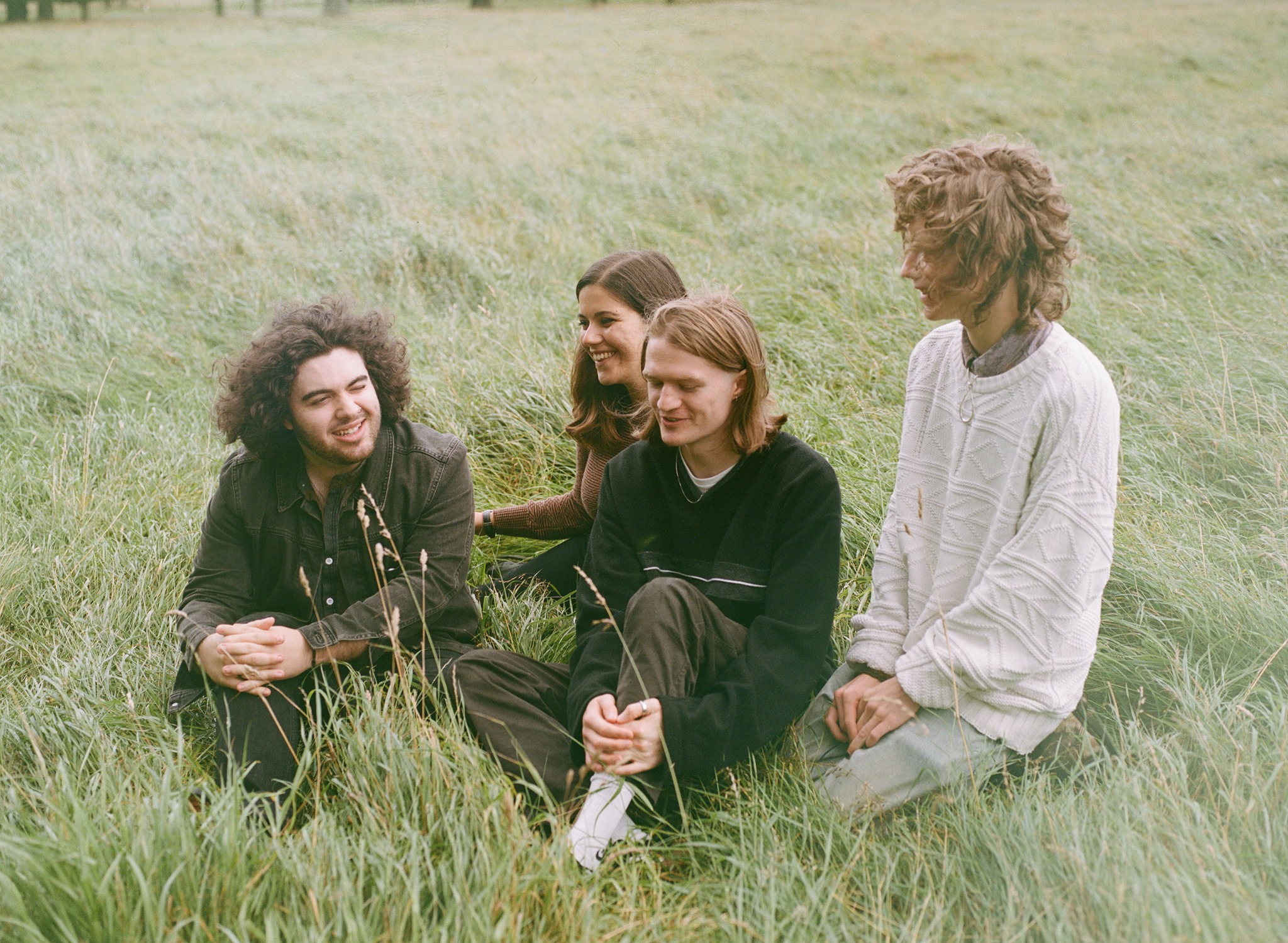