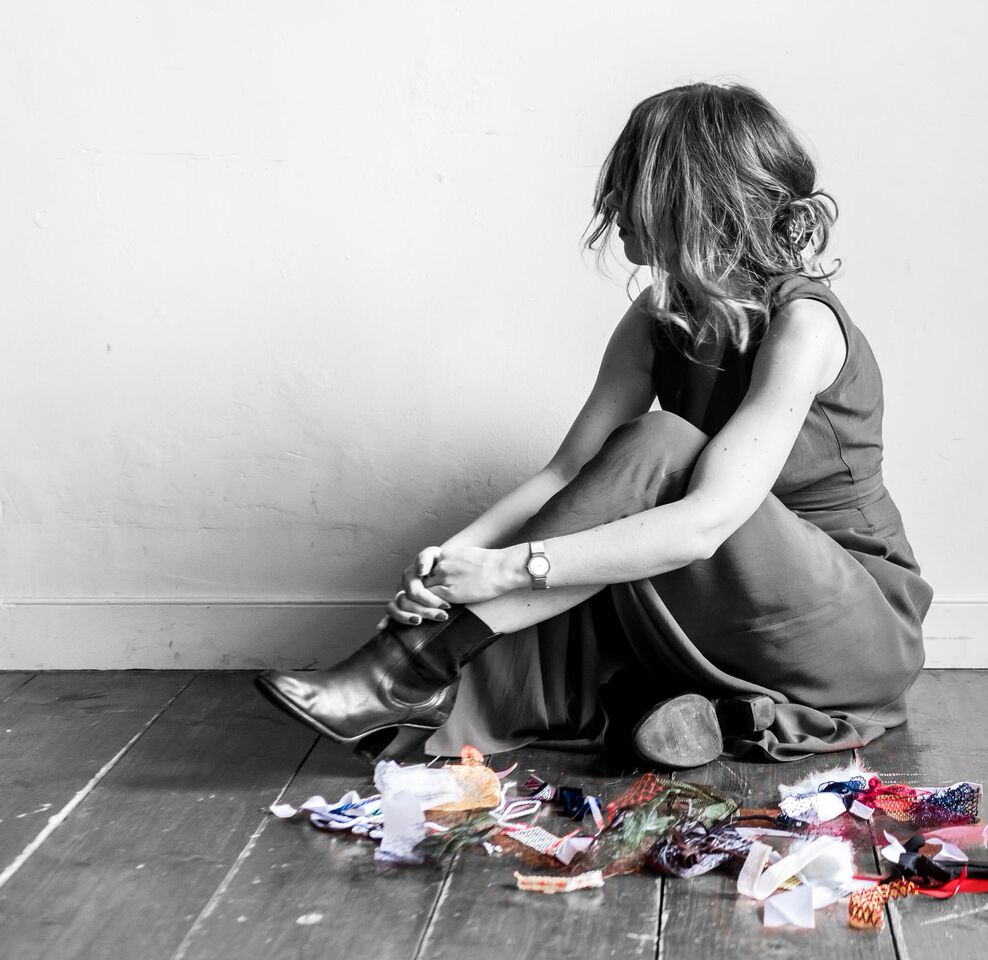 “Hide Me In A Corner. Don’t Wanna Talk to Anybody. I’m A Suit Lost To A Tailor” are the first words we hear from Marlene Enright on Placemats and Second Cuts. A fitting beginning that alludes to the hidden depths that lie within.

While the music can swing from playful (see the nursery rhyme -esque ‘123’) to lost in a deep-haze (‘Sadness’), the lyrical musings of Enright’s debut outing provide a solitary undercurrent that flows right underneath the surface of Placemats and Second Cuts. This is where the real strength of the record lies, in the songwriting and how the production, performances and Enright herself bring all these elements to the fore.

Although tracks like ‘Underbelly’ have an indie-folk groove to them, the energy of the music is contrasted instantly by lines like “When You Hit The Ground. There’s No Coming ‘Round. For A Little While. Time To Reconcile”. Adding a sense of textural depth, while also giving the moments when the sound and words of Placemats and Second Cuts are in harmony even more of an impact. Things need a sense of aspect.

This is best seen on the slow waltz of ‘When The Water Is Hot’. A gently set piece, the swaying rhythms, slight hint of textural roughness and Enright’s soft-spoken vocal all come together to push forward with the isolated detacted mood of the album itself, and when set against the R&B beat of ‘Little Things’ or the indie-folk build of ‘Bay Tree’ you have a shining moment in album dotted with truth and honesty.

Why Placemats and Second Cuts seems so utterly relatable is becasuse it is just that, relatable. The emotions conveyed by Marlene Enright on her debut are by no means new, but how Enright is portraying them and how real to her own life they seem is what makes them sound fresh to our ears. We’ve all felt distant or the need to breathe and take stock of our lives, and hearing that in Enright’s music is compelling because of its honesty. And you can’t ask for much more that from a songwriter.

Placemats and Second Cuts by Marlene Enright is due out on March 24th.