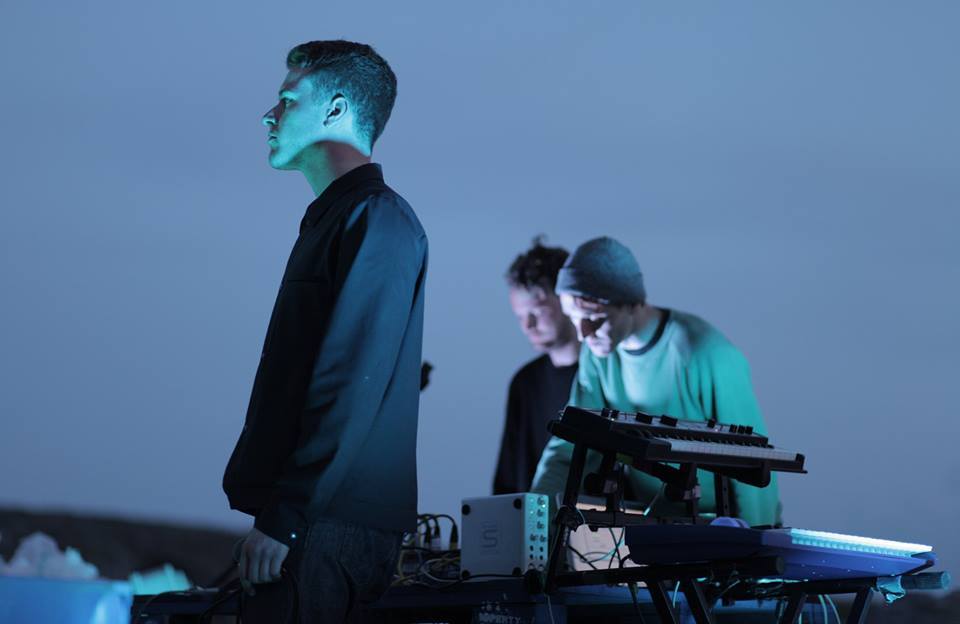 Melding a multitude of genres White Collar Boy’s first live glimpse into Permanent Haze carries with it a weight that makes hearing what the duo come up with in the studio a very exciting prospect indeed.

White Collar Boy will be performing as part of the ‘club’ element of SPECTRUM (curated by Homebeat) late on Saturday 11th march in Whelan’s upstairs venue alongside Kobina.