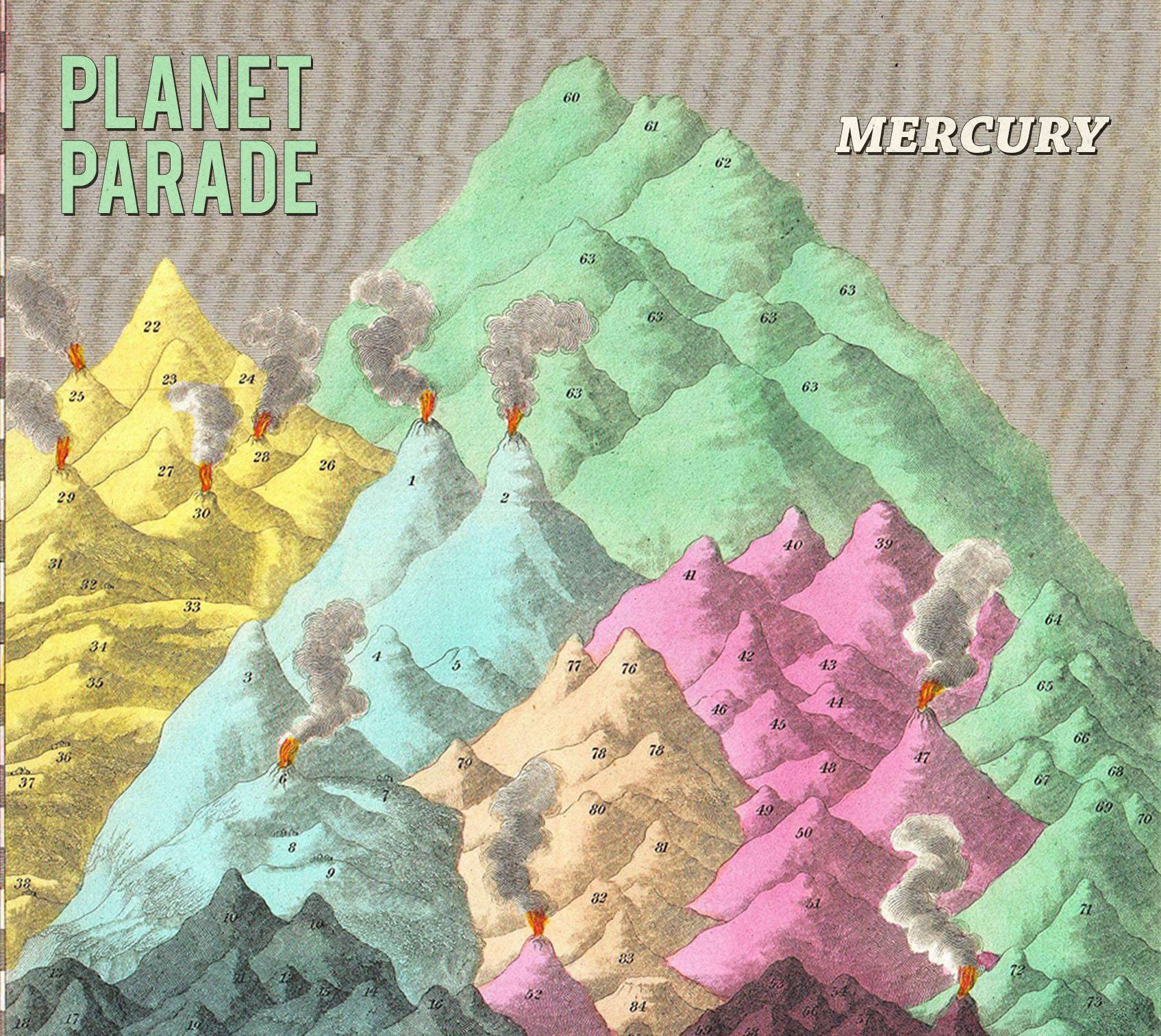 Mercury is an album with a lot of time and thought put behind it. That much is very clear from the get-go. The lush musically stacked production of Planet Parade’s debut is evident in the just how thoroughly the duo fill out every inch of the sonic spectrum with rhythm and melody. Making Mercury an L.P. that lives and dies by its studio-based songwriting. Overload the record and it’ll sound bloated, under-cook a harmony and it’ll sound like it exists just to fill space. It’s a tightrope walk.

Happily Planet Parade traverse this potentially treacherous territory with aplomb. The slow-grooving opening of ‘Face to Face’ sets the tone, ‘Mute Swan’ slightly contorts this approach, while the tropical-pop of ‘Blue Sky’ widens the scope of the record showing just how the band can blend a myriad of genres into their laid-back sophisticated-pop sound.

Where the overall ambition of Mercury’s production really shines however, is in the funk-based Steve Wonder-esque ‘Zodiac’. A kitchen-sink type track, the bursts of brass, funky keys and upbeat feel of the song explodes from the speakers and delivers what is easily the album’s most infectious ear-worm.

The serene pop sound of Mercury is a welcoming one. And from beginning to end you can hear the craft Planet Parade put into their debut. Throughout the record the duo keep the calming tone of the music in tact, whilst also introducing elements of R&B, funk and synth-pop. Resulting in a solid confident debut that never wavers from what it sets out to do.

Mercury by Planet Parade is out now.