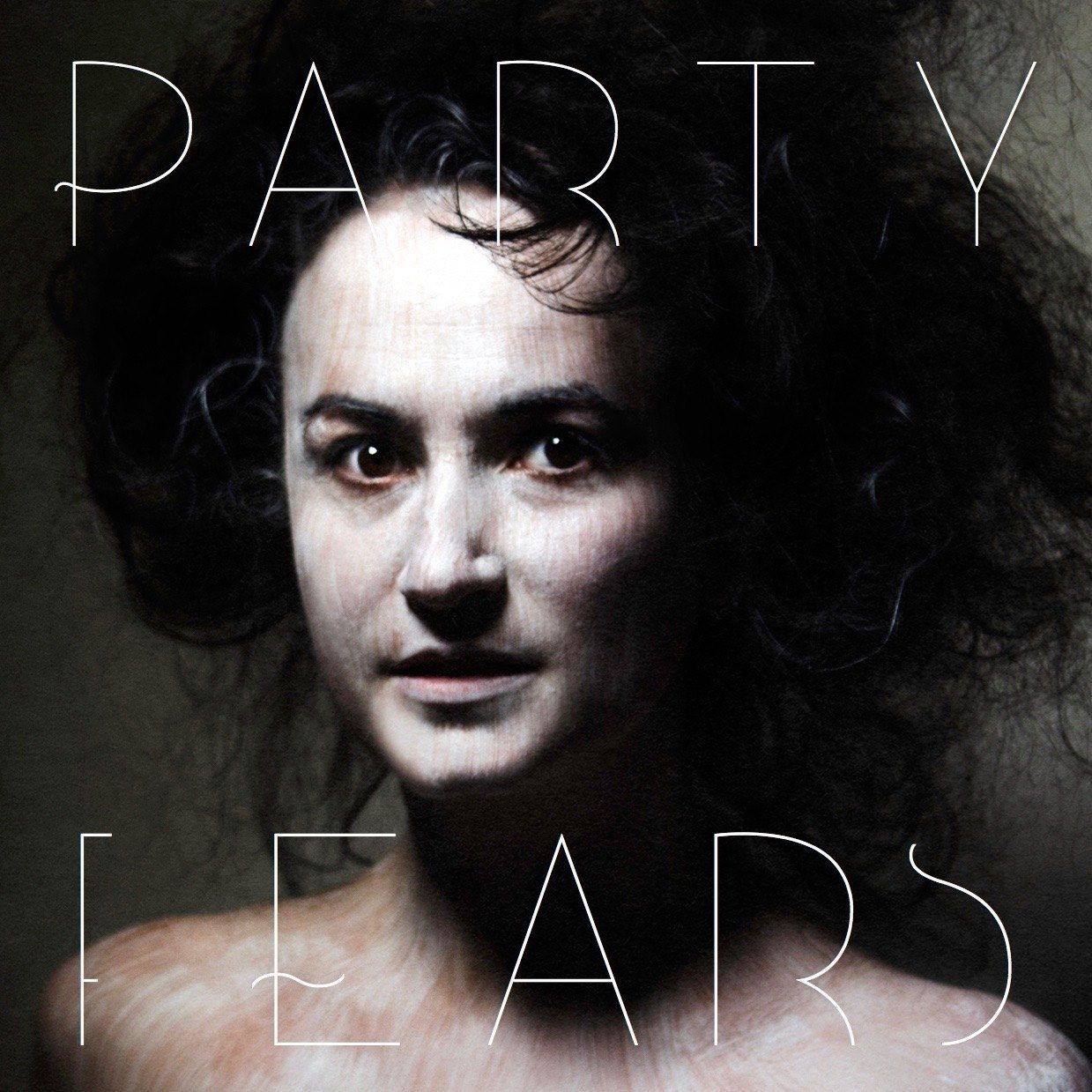 Regular readers of TLMT would be forgiven for thinking I’d be instantly predisposed into liking Party Fears, and their imposing art/garage-pop eponymous new album. Mostly because they’d be right. I was, and I do.

Party Fears is a sleek record. Not one song on the album out stays its welcome, neither does one theme or over-arching sound. It’s ever-changing. From the brooding post-grunge of ‘Magazines’ to the bombastic art-pop of ‘Marina’, Party Fears twist and contort their own sound so much the whole L.P. feels like a musical metamorphosis. Resulting in the warped Pixies-esque ‘The One You Love’ feeling right at home beside the clicking synth-pop beat of ‘Sun King’.

However ‘Rep’, is where Party Fears really makes an impact.  The angular riffs and indie-pop vocals meld together, creating one the album’s many sonically striking highlights. This is why Party Fears shine as a band, their ability to convey their message through indie-pop inspired songwriting, that sounds like its been torn apart and reassembled using a plethora of different genres.

To-the-point and unashamedly different. Party Fears are band who have thrown many of the affectations that go along with the art-pop scene out the window, and instead focused on creating a music that stands alone. A truly individual new album, from a truly individual group.