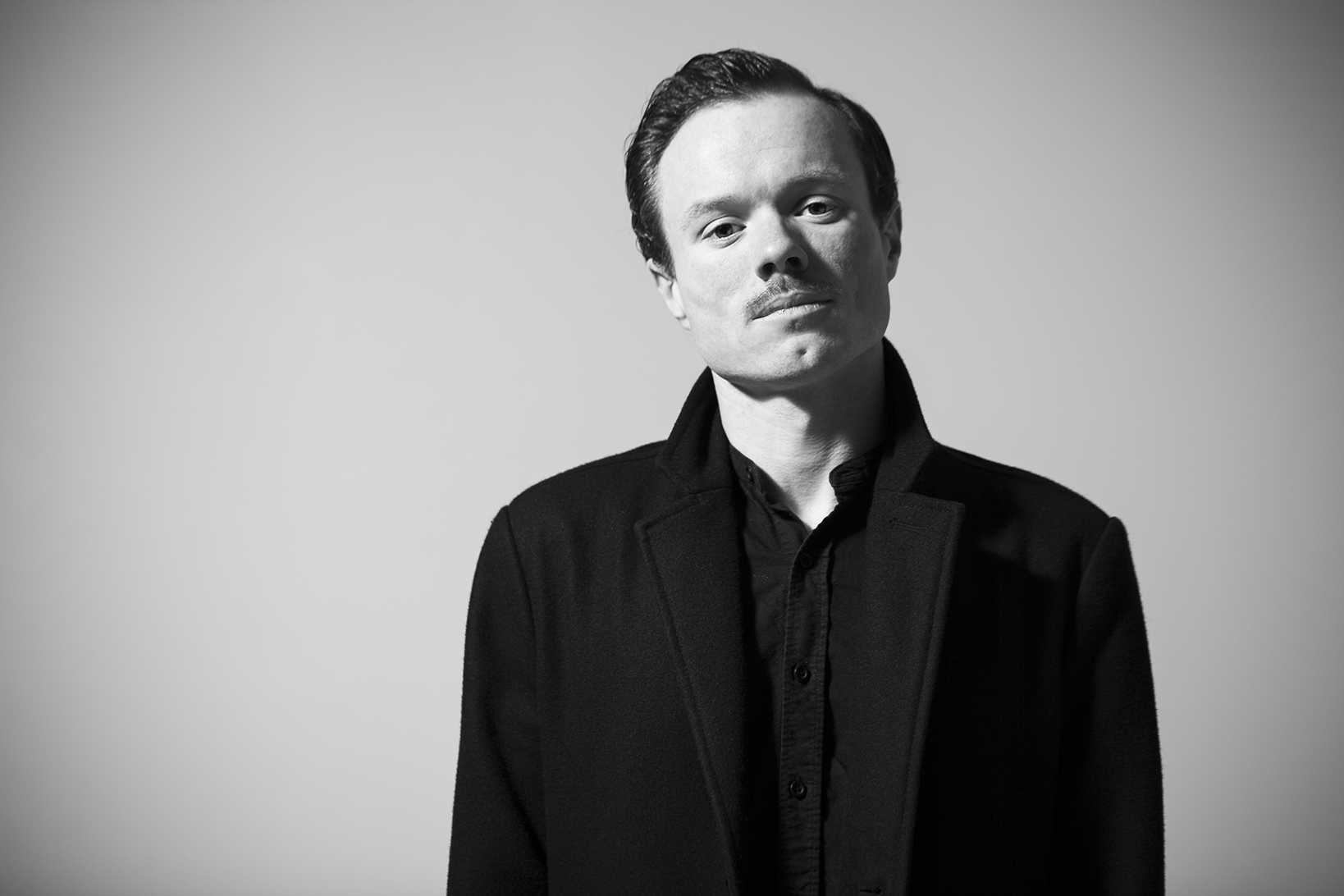 This Thursday night the Last Mixed Tape will celebrate its third year of being a thing that exists, in this article TLMT will look back on the past twelve months.

As I write this article I am already aware of the plethora of clichés such a piece can entail, at least from my point of view. Indeed, terms like “Champion of Irish music” or the countless hashtags that profess to do the same, have never been what the Last Mixed Tape is about, nor have I fully trusted those that use them to refer to themselves in that way. Those who know me personally will know such self aggrandisement makes me deeply uncomfortable, even when it is someone else doing it.

Instead I have always seen TLMT as a place for people like me, the music nerds. Sharing musical tastes, be they positive or negative, has always been something I loved doing. Talking to friends about new bands or albums we’ve found is one of the most insightful and personal things we can do. Critiquing the music from your hometown is, to me, especially important. The art we make now, tells future generations who we were.

So in this way, the Last Mixed Tape has always documented the scene and tried to bring readers an account on how our scene is growing, changing and developing through the music its producing.

Bands and artists don’t get written about on TLMT simply because they’re Irish, they get written about because they are making music I want to share and that I want you (the reader) to listen to. There’s a standard, and how can you trust someone’s taste if they like everything simply because of the geographical proximity in which it was made. I can’t speak for other blogs (I’m an avid reader of Nialler 9, Goldenplec, the Thin Air, State, District and Remy) but I feel it’s the same.

In my third year covering our music scene as the Last Mixed Tape, I’ve witnessed a willingness from the latest crop of young artists to define themselves beyond the “Irish music” label and step in to the global scene to become a working part of it. Irish bands no longer need to break Ireland in order to break the world, artists such as Hare Squead, Gemma Dunleavy, BARQ and Bitch Falcon have sounds and influences that stretch far beyond that term, while Slow Riot, Naoise Roo, Montauk Hotel and Beach would all feel right at home performing at SXSW with the who’s who of America’s indie scene.

As for the Last Mixed Tape’s part in all this, well… it doesn’t really have one. There are Radio DJ’s, promoters, journalists and PR people who don’t “champion” but shape Irish music in their own way. TLMT will continue to provide its own take from the outside, covering the music that interests me and I hope interests you for as long as it can or deserves to. In year three, I’ve learned we can no longer be insular or insecure about the music we create but instead revel in it.

TLMT celebrates its Third Birthday at the Sound House this Thursday, February 2nd with Montauk Hotel, Slow Riot & Beach. Entry is FREE (and always will be), doors are at 8pm. Hope to see you there. Facebook event page – here.