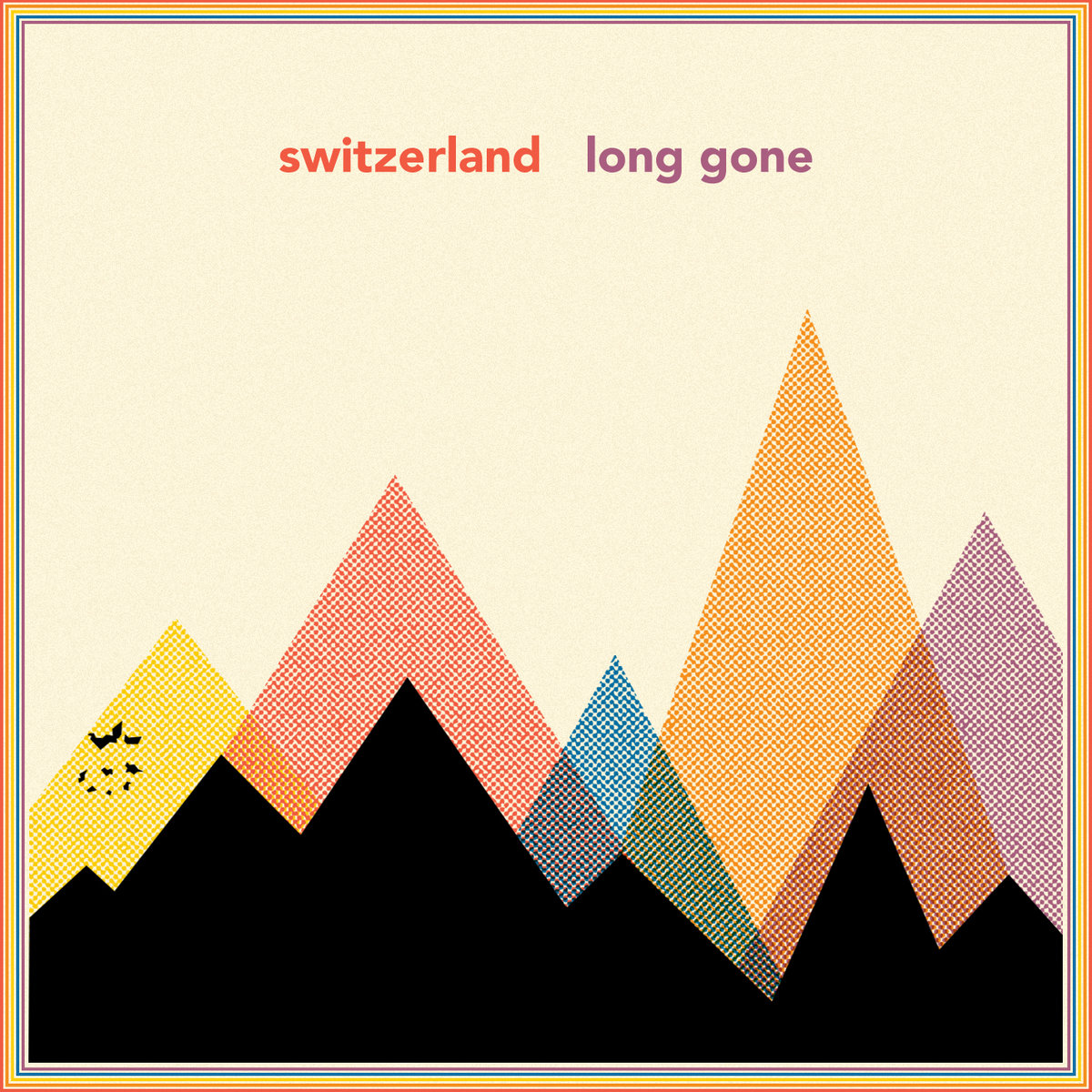 Long Gone is a fun album, simple as that. The music is filled with vibrant pop jangle-pop and brought to life with a near infectious swagger by Switzerland, making for a quintessential Irish indie album.

Whether it be the sudden burst of jangled melodies found in ‘Starting Out’, the strung-out malaise of ‘Full NYC’ or the scatter shot rhythms of ‘Papaya’, Long Gone finds the sweet spot modern power/indie-pop sounds. It’s a pleasure to listen to, everything has it place. While the songwriting assures that each track has something memorable enough to be remembered in its own right.

Switzerland play with a small scope throughout Long Gone. The four-piece never really move beyond the street-level honesty of indie-pop, and make no apologies for doing so. Instead the group make the most of it, and use small changes in mood to keep the album itself moving forwards at all times. In this way, Switzerland feels like a full-length record, rather than just a collection of songs.

A treasure trove of indie gems, Long Gone is a solid slice of Irish jangle-pop from Switzerland that has several stand-out moments.

Long Gone by Switzerland is out now.