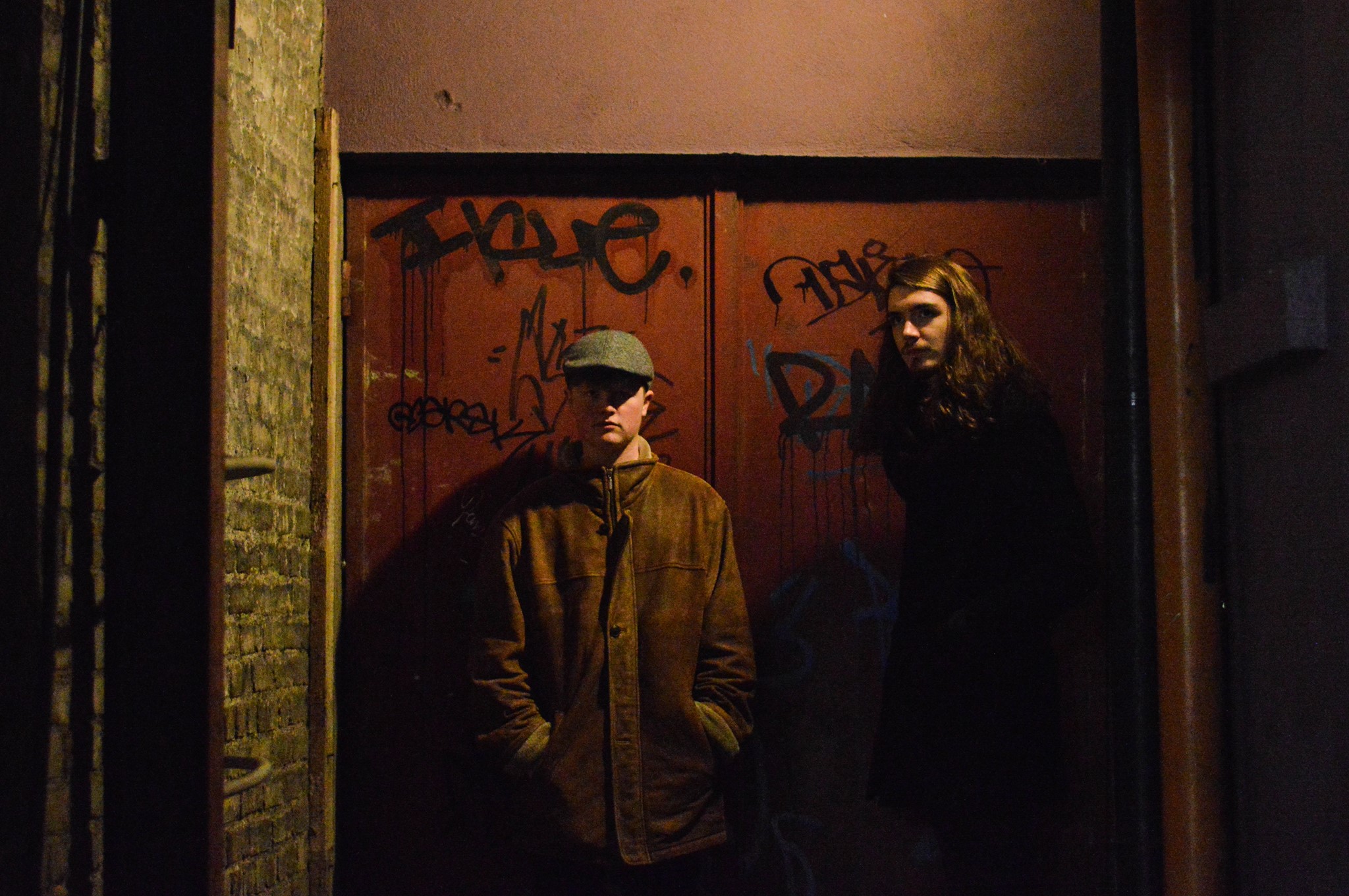 Instrumental-rock duo Bicurious will headline the Workman’s Club on February 28th. Ahead of next month’s gig band members Taran and Gav spoke to the Last Mixed Tape about their music, the show itself and what they are listening to right now.

As a band, what is influencing Bicurious at the moment?

Gav: When we first jammed, we were mostly influenced by heavy bands like rage against the machine, royal blood, etc. But then we started experimenting with guitar loops and samples on drum pads.

Taran: The limitation that is imposed by only having two members in the band is actually quite inspiring and makes us push the boundaries. We also create our own samples and use audio taken from TV shows and movies like South Park and Pulp Fiction.

What song/or artist do have on repeat the most at the moment?

Gav: A variety of artists/bands like Girl Band, Clutch, Ty Segall and Skepta.

You play the Workman’s Club next month, how are preparations going for it?

Gav: We’ve been rehearsing since September, and we’re still putting the set together, writing a new song almost every time we jam and getting what we have as tight as possible!

How would you describe your music to people coming to the gig who haven’t seen you before?

Taran: Loud, melodic, loopy, heavy but soft, a few odd time signatures (which are uneasy to dance to), heavy breakdowns that groove and silly samples.

With 2017 upon us, what do Bicurious have planned for the next 12 months?

Taran: We want to try to make this gig a success, then carry on from there and start gigging as much as physically possible.

Gav: We’re going to release a single sometime during the year and maybe even an EP. We’re also going to try to hit up a few festivals over the summer!