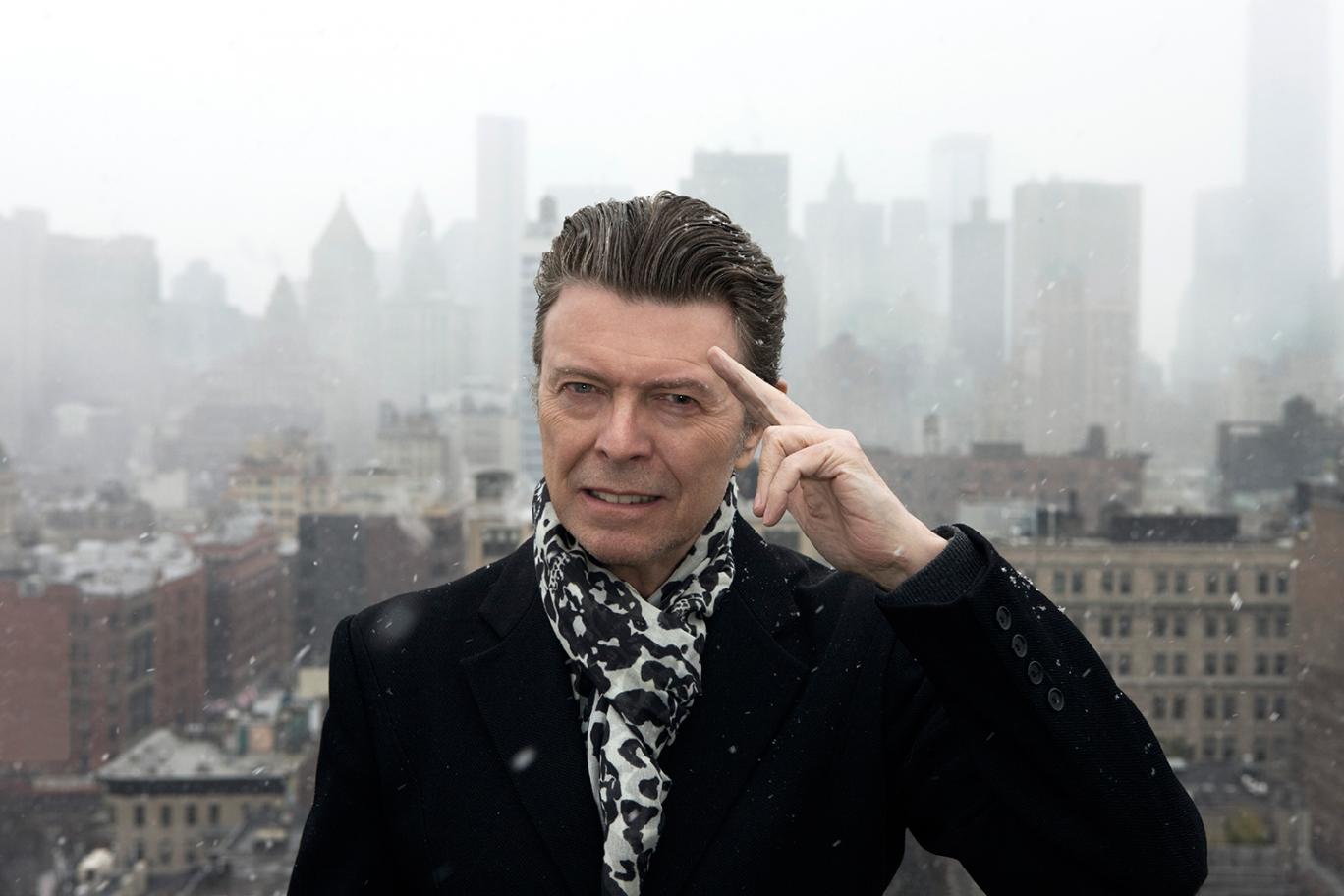 A new documentary called Dubh Star will screen in Whelan’s tonight as part of the Dublin Bowie Festival.

A retrospective, directed by Linda Sharkey, documenting David Bowie relationship with Dublin and Ireland in the nineties, Dublin Star will be shown for the first time at 8.30pm ahead of Gerry Leonard’s event in Whelan’s.

Including interviews with Dave Fanning, Ian Dempsey Tom Dunne, Stuart Clarke and more. The film presents memories from members of bands who rehearsed in The Factory while Bowie was there in 1991 and 1997 with Tin Machine, and also when he recorded the album Earthling.

Professor Eoin Devereux who ran the first ever David Bowie symposium ‘Strange Fascination’ in 2012 in Limerick, speaks about ‘Fandom’, how people reacted after David Bowie’s death and why they reacted that way. Journalist and author Helena Mulkerns presents a female perspective on her meeting with Bowie in 1995 for Hotpress in the famous Chateau Marmont in Los Angeles.

David Bowie clearly enjoyed his time in Dublin, relishing the fact that he could be mildly anonymous while enjoying nightlife in the city’s pubs and nightclubs in the midst of a decade where the city thrived in art & culture.