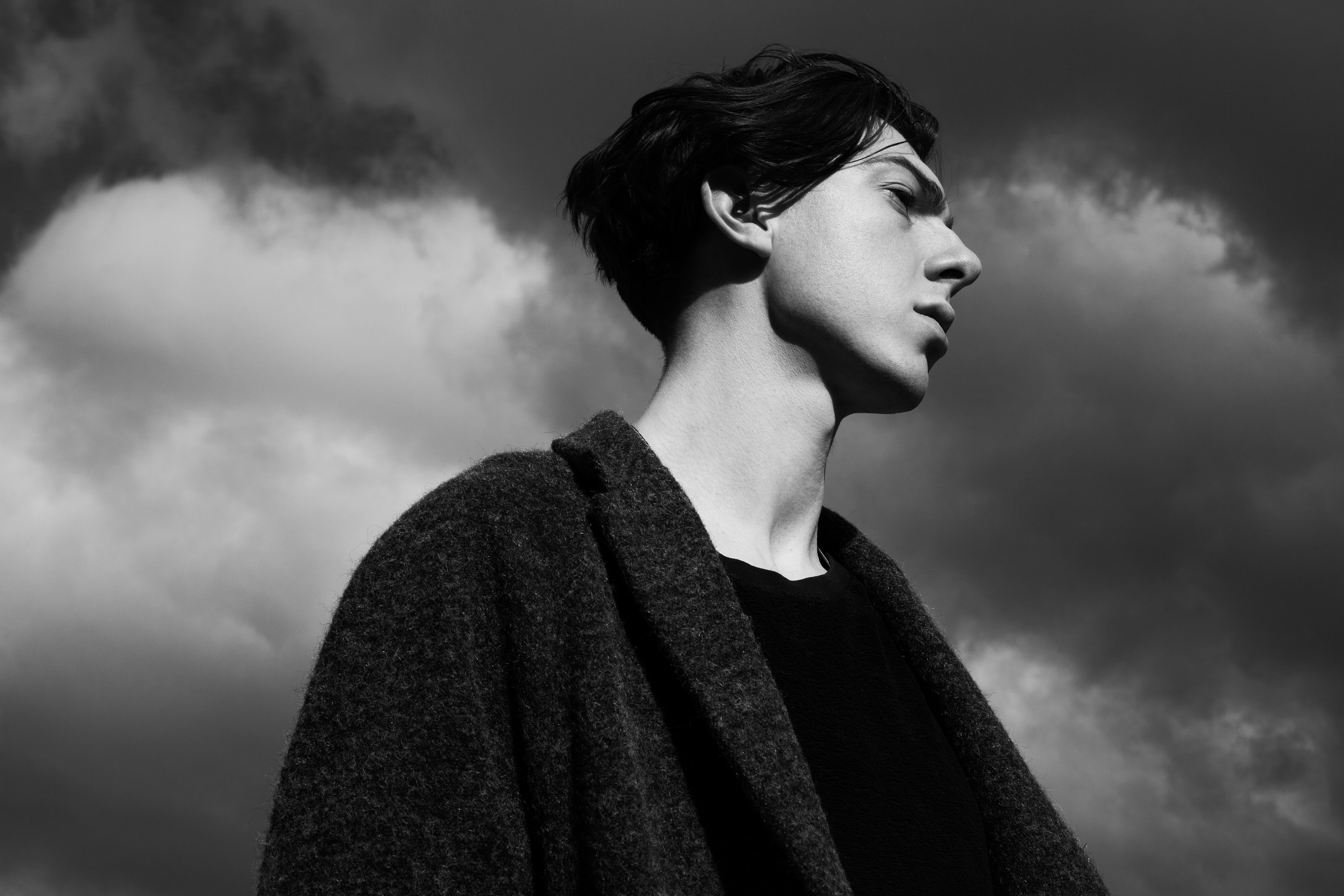 Electronic producer J Colleran has released ‘OO34’, the final track to be released from his MMOTHS project.

Taking to Facebook earlier today, Colleran unveiled both the song itself and the new that ‘0034’ would be the last record released under the MMOTHS moniker, stating: “0034 will be the final MMOTHS track. Now feels like the right time more than ever. Moving forward I’ll be releasing music under my own name J Colleran. See you in 2017”

A piece with a delicate atmosphere undercut by harsh sharp swells of noise, the near cinematic sound of ‘0034’ comes as a suitable close to the MMOTHS project that yielded the brilliant Luneworks earlier this year.