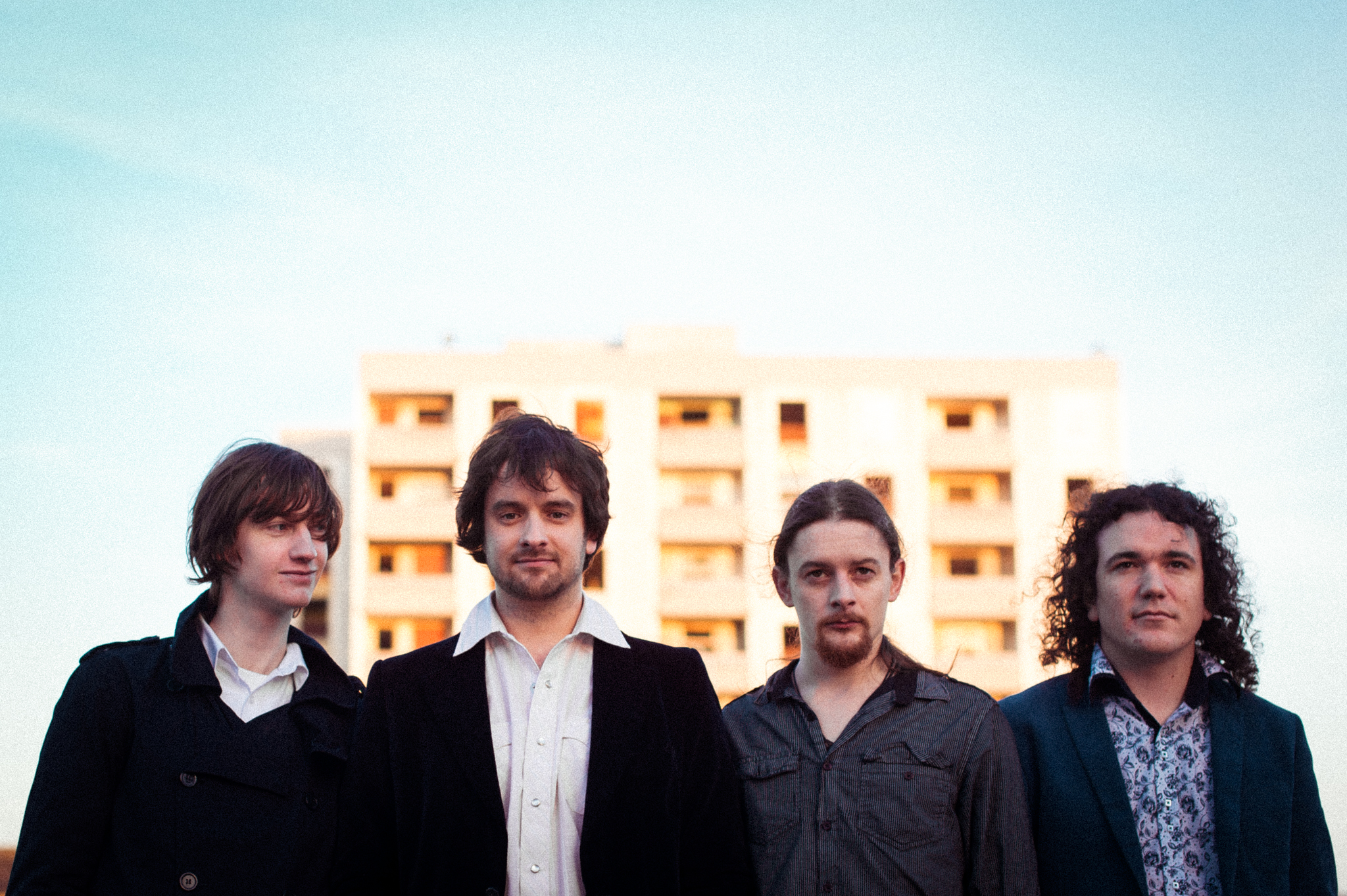 Oddsocks’ Anthony Mannion spoke to TLMT recently as the band prepare to launch the release of their new album The Sound of the City at the Sound House this Friday.

As a band, what is influencing you at the moment?
We find ourselves listening to a lot of different styles of music at the moment, some Afro Beat from the 70s – Pete king and a compilation called Ghana Soundz vol2. It has some amazing brass players. Also a lot of synth led music Kashif, Zapp and Rogar and a lovely Cuban Soul record featuring Cassiano.

What’s the last record you bought?
Full Fat by another Sligo Group This Side Up, Tasty hip from from the whest of Ireland

What song/or artist do have on repeat the most at the moment?
Anderson .Paak – Malibu

Whilst writing/recording ‘The Sound of the City’, where there any stand-out moments that made you feel the record was coming together how you had planned?
We did 2 recording sessions for the record, The first session we got most of the core of the songs down but it was in the 2nd session in Abbey St studios we did some late night sessions. we played around with mic placement for the drums and they sounded how we wanted it for the songs. The addition of the Arp Odyssey really brought a lot of the songs together from the 2 sessions.

As you prepare of ‘The Sound of the City’s release, how do see the album as a record?
We worked a lot on the consistency of the overall sound and with a lot of extra sounds we had not really used before on previous records. We played around with a lot on old Korg synths and yamahas to create tone that runs through the record. The recording sessions in Abbey street really brought it all together and allowed us to explore sounds we have not used before.

You’ll be launching your new album next week. What can people expect from your upcoming shows?
Absolute Space disco!

With 2016 coming to a close, what have been your highlights for the band and from music in general this year?
For us it was finding a group of songs that we felt expressed the sound of Oddsocks in 2016. The addition of brass and keys has allowed us to expand the overall sound and re arrange old material also, and we can’t wait to play these on our Tour

Oddsocks launch their new album ‘The Sound Of The City’ at the Sound House, 28 Eden Quay, D1 on Friday 18th November.